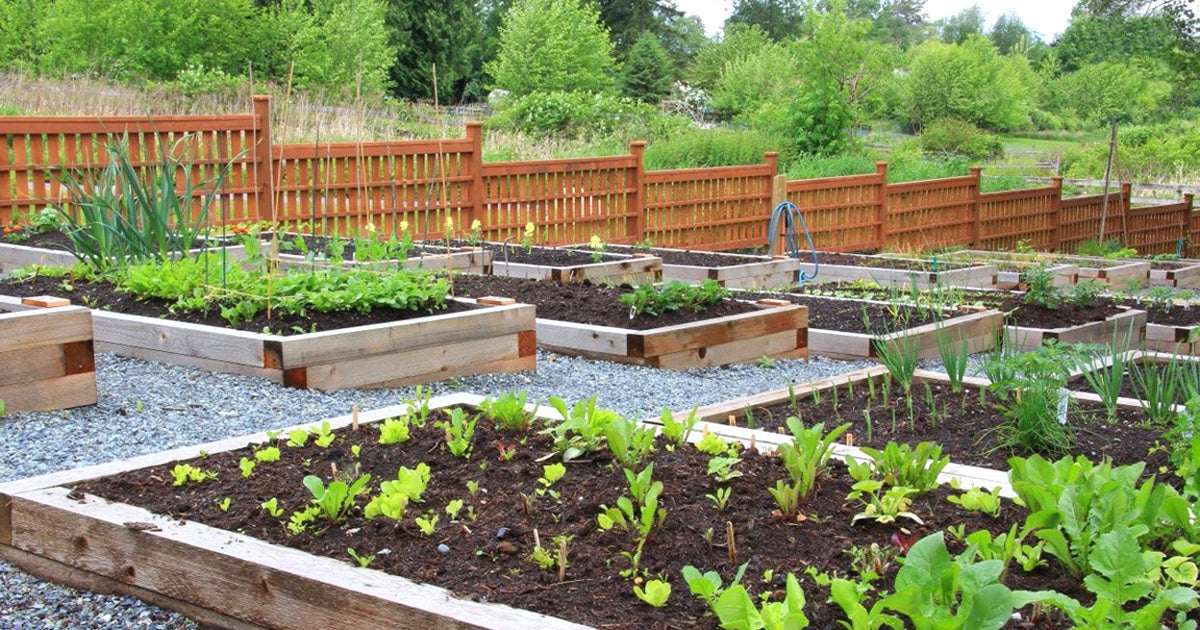 Amazon has a new frontier it’s looking to tackle: your garden. The tech company recently received a patent for a new service that would let users upload photos of their vegetable gardens then receive a variety of recommendations from Amazon including recipes for the specific veggies they’ve planted, gardening tools they might need, and even advice on what else to plant and exactly where in your plot it should go.

The “garden service,” as the company bills it in the patent, uses algorithms and image recognition software to make the recommendations. The company gives a weirdly specific example of a woman named Evelyn who likes to cook with home-grown veggies, has just moved to Seattle, and isn’t familiar with the plants in her backyard or how to cook them. The gardening service would provide recipes based on what it determines she’s growing. In the example, the service finds she has mint, tomatoes and cucumbers (why Evelyn would be unfamiliar with these common plants isn’t explained, nor is why she’d be growing plants she doesn’t know how to use, which we guess is besides the point, but still, c’mon). It would then recommend a Greek salad recipe and even let Evelyn know she can get other ingredients, like feta cheese and olive oil, from Amazon.

The much more interesting part of the service is that it can identify any are growing impediments—a tree that’s shading a section of the garden, for instance—and make recommendations for plants that do well under those conditions (for the hypothetical shady garden plot, Amazon suggests a wild ginger plant) that users could buy from the site. The service, given the right inputs, could also geolocate the garden’s specific location to determine what plants have the best chance at success in that area; the user would see a “virtual garden” explaining the best places to plant certain vegetables, herbs or fruit trees, and would include a feature where they could see what the garden would look like from season to season—or even several years in the future (at least for perennials).

Amazon has been really getting into food of late, most notably with its purchase of Whole Foods, and now it seems to be going a step further into trying to entice the folks who like to grow their own to do their shopping on the site. There’s no information on when, or even if, the garden service would be up and running.