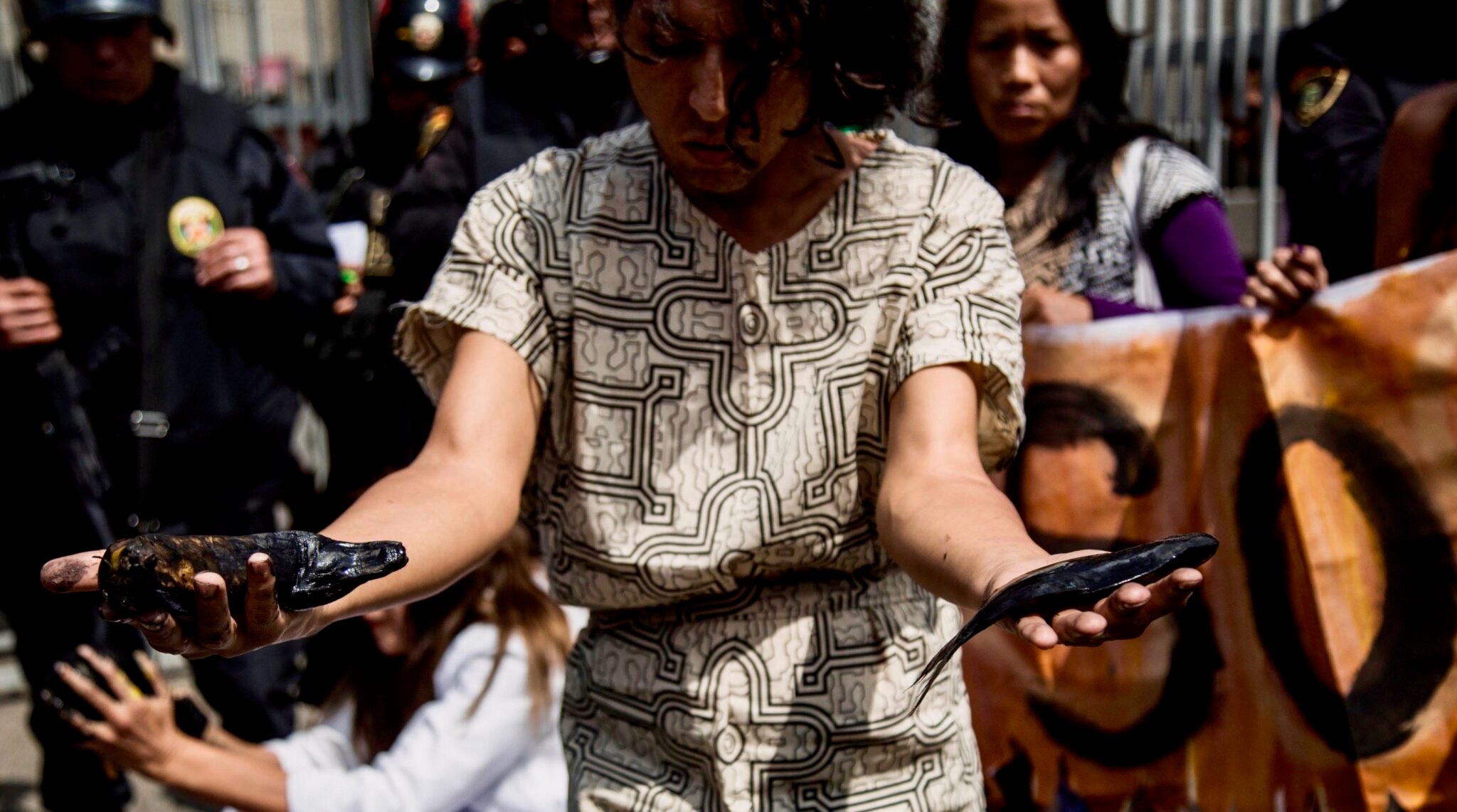 Approximately 8,000 barrels (336,000 gallons) of crude oil spilled from a severed
pipeline into the Peruvian Amazon on Tuesday night, according to state-owned oil company Petroperu.

In a press release, Petroperu said its Norperuano pipeline was cut by members of the Mayuriaga indigenous community in the Loreto region in an act of “sabotage” and prevented technicians from repairing the pipe and containing the release.

“We could face an environmental catastrophe,” Beatriz Alva, a manager with Petroperu, told channel N television (via AFP).

Environmental regulator (OEFA) is waiting on police and prosecutors to verify the damages and determine culpability, according to a statement published by teleSUR.

The Norperuano pipeline has a history of spill incidents. More than 20,000 barrels of petroleum have spilled from the pipe in 15 protest attacks in just the last two years, Reuters reported, citing data OEFA. Another 5,600 barrels were released from corrosion or operative failures.

Mayuriaga community leaders have not immediately issued any comments to the media about the latest leak.