Amazon Ecosystem Could Collapse in Less Than 50 Years, Study Finds 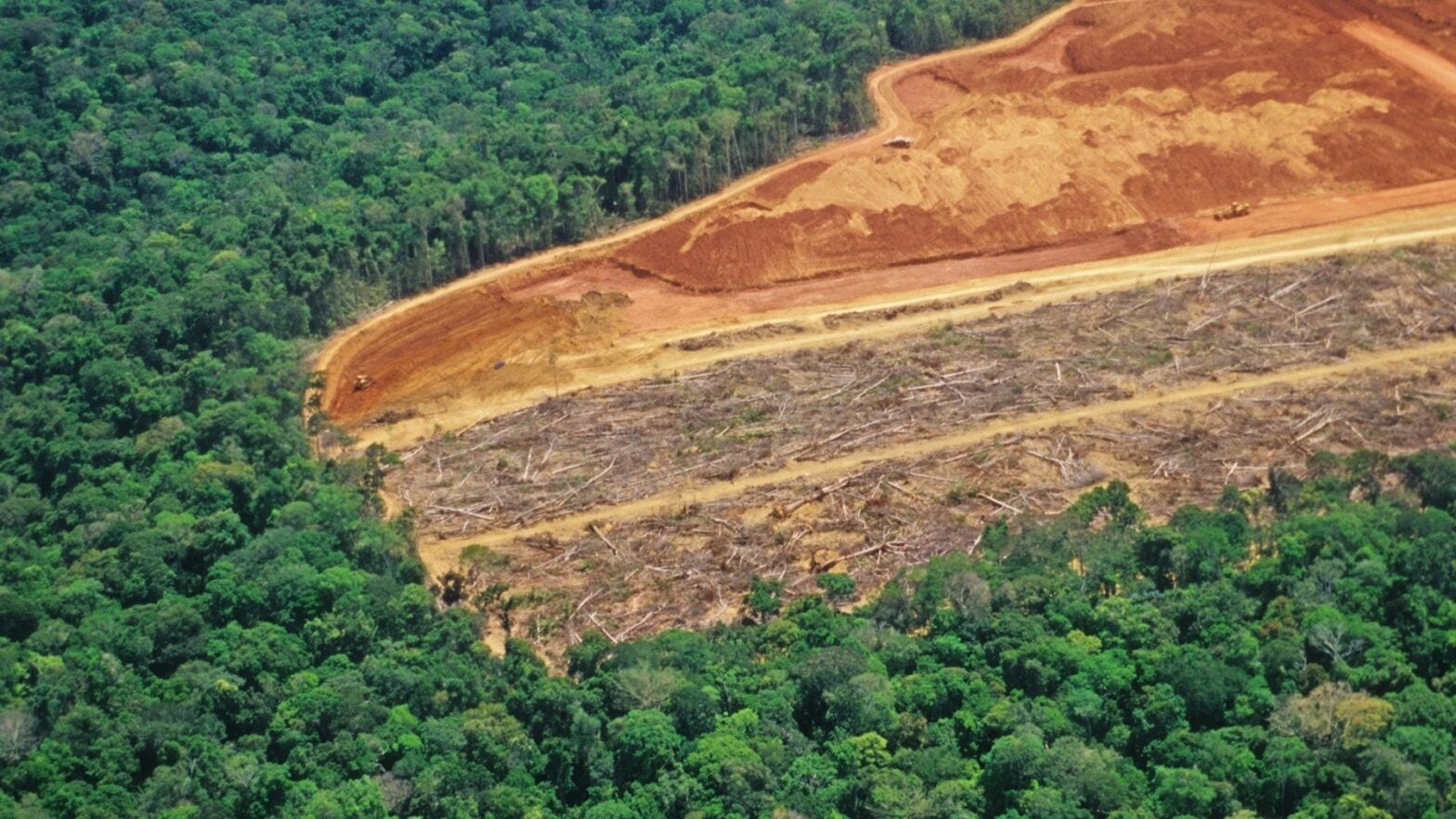 According to a new study the Amazon rainforest could die in 49 years and rapid deforestation is seen as the main culprit. luoman / E+ / Getty Images

Bigger ecosystems like the Amazon rainforest and the Caribbean coral reefs could be in danger of collapsing more rapidly than was previously assumed, a study has found.

The findings, published Tuesday, also indicated that larger ecosystems may disintegrate at a faster rate than smaller ones.

“The messages here are stark. We need to prepare for changes in our planet’s ecosystems that are faster than we previously envisaged,” said Professor John Dearing of the University of Southampton, who led the study published in the journal Nature Communications.

According to the study, once the threshold is passed, the Amazon rainforest could die in 49 years, while the Caribbean coral reefs would take less than 15 years to collapse completely. In the first case, rapid deforestation is seen as the main culprit, while pollution and acidification is the main factor affecting the health of the corals.

“These findings are yet another call for halting the current damage being imposed on our natural environments that pushes ecosystems to their limits,” Dearing concluded.

While large ecosystems take longer to reach their tipping point because of their size, once this point is reached, the deterioration occurs at a faster pace than smaller systems, the study found.

It studied 42 different ecosystems – including terrestrial, marine and freshwater ecosystems – that varied vastly in size. Critics of this study, however, think that this was not enough, as there was no tropical rainforest included in the terrestrial ecosystems studied.

“It is very unlikely, if not dystopian, to expect that an area half the size of Europe will experience a complete shift in vegetation in just 50 years,” Erika Berenguer, a senior research associate at the University of Oxford, told the Reuters news agency.

“While there is no doubt that the Amazon is at great risk and that a tipping point is likely, such inflated claims do not help either science or policymaking,” she added.

However, the study’s authors think that humanity may need to prepare for change sooner than expected, as the Amazon rainforest could reach its tipping point as early as next year.