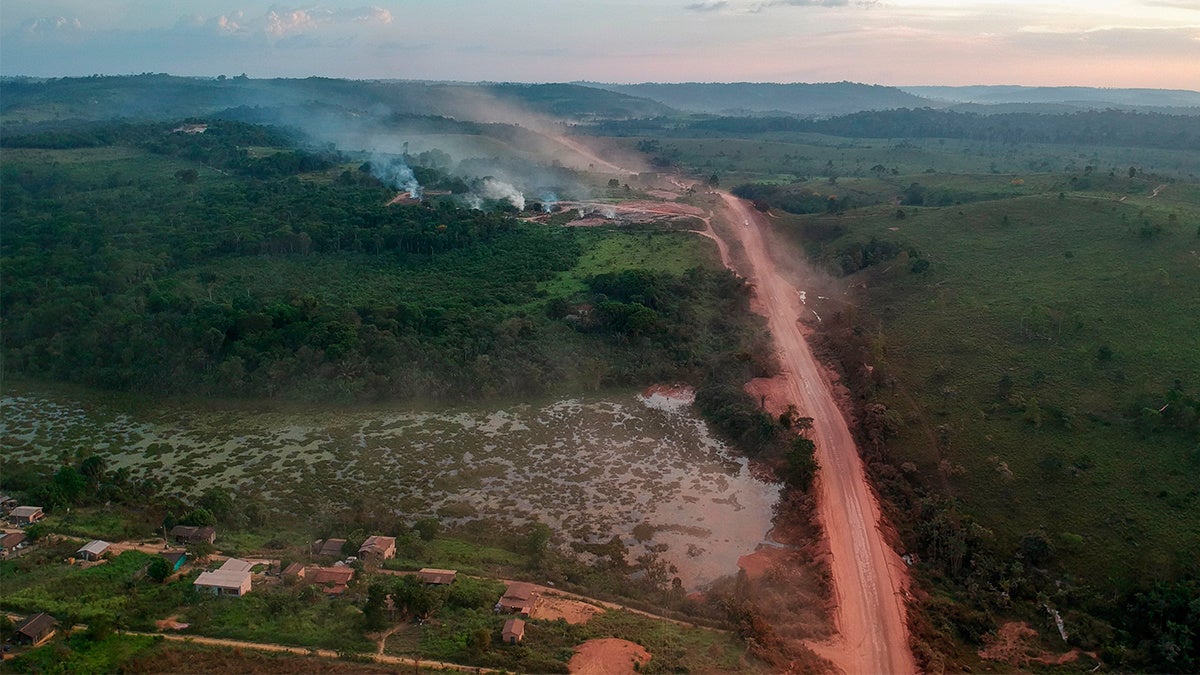 Deforestation in Brazil’s Amazon rainforest last month jumped to the highest level since records began in 2015, according to government data.

A total of 563 square kilometers (217.38 square miles) of the world’s largest rainforest was destroyed in November, 103% more than in the same month last year, according to Brazil’s space research agency.

From January to November this year an area almost the size of the Caribbean island of Puerto Rico was destroyed — an 83% overall increase in destruction when compared with the same period last year.

The figures were released on Friday by the National Institute for Space Research (INPE), and collected through the DETER database, which uses satellite images to monitor forest fires, forest destruction and other developments affecting the rainforest.

What’s Behind the Rise?

Overall, deforestation in 2019 has jumped 30% compared to last year — 9,762 square kilometers (approximately 3769 square miles) have been destroyed, despite deforestation usually slowing during November and December.

Environmental groups, researchers and activists blamed the policies of Brazil’s president Jair Bolsonaro for the increase.

They say that Bolosonaro’s calls for the Amazon to be developed and his weakening support for Ibama, the government’s environmental agency, have led to loggers and ranchers feeling safer and braver in destroying the expansive rainforest.

His government hit back at these claims, pointing out that previous governments also cut budgets to environment agencies such as Ibama.

The report comes as Brazil came to loggerheads with the Association of Small Island States (AOSIS) over climate goals during the UN climate conference in Madrid.

AOSIS blasted Brazil, among other nations, for “a lack of ambition that also undermines ours.”

Last month, a group of Brazilian lawyers called for Bolsonaro to be investigated by the International Criminal Court over his environmental policies.