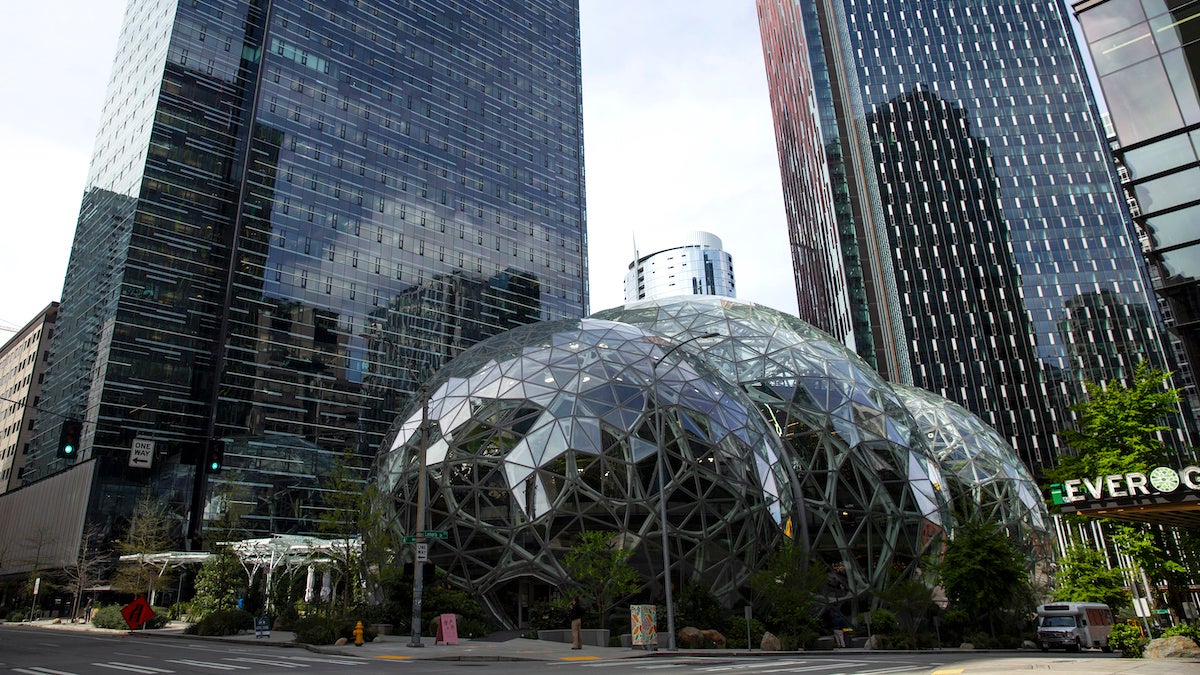 The downtown Amazon campus on April 30, 2020 in Seattle, Washington. Amazon recorded sales of $75.4 billion in the first three months of the year as many consumers increased their online purchases, up 26% over last year, but net income for the same period fell nearly 31% due to costs of managing the coronavirus pandemic. Lindsey Wasson / Getty Images

Amazon announced that its carbon footprint rose 15 percent in 2019, meaning the online retail giant emits the carbon equivalent of running 13 coal fired power plants all year, according to the CBC. That also included an 18 percent rise in emissions from fossil fuels.

That announcement was made in tandem with a significant investment in clean technologies.

The company, which has seen its already astronomical value skyrocket during the coronavirus pandemic, is launching a billion venture capital fund that will back companies building “sustainable and decarbonizing technologies,” the company said in a statement on Tuesday, as CNBC reported.

Amazon had previously pledged to be carbon neutral by 2040, but that commitment is fraught with controversy as the company has fired employees who supported climate strikes and asked the company to reign in its carbon footprint.

Despite the company’s significant uptick in emissions and its willingness to do cloud-based work for fossil fuel giants like ExxonMobil, the new internal billion fund will help the company reach its 2040 commitment by investing in technology that will bring it in line with its goal, according to Fast Company.

“Each prospective investment will be judged on its potential to accelerate the path to zero carbon and help protect the planet for future generations,” Amazon CEO Jeff Bezos said in a statement, explaining that the new fund, called the Climate Pledge Fund, will look for companies of all sizes working on solutions in multiple industries, including transportation and logistics, energy generation and storage, the circular economy, and agriculture, as Fast Company reported.

For his own part, Bezos did commit billion of his own wealth earlier this year to help fight the climate crisis. As TechCrunch noted, that pledge did little to stop the criticism of Amazon — especially after the company fired eight employees for allegedly speaking out over the company’s climate record. In a statement issued during the company’s May shareholder meeting, a representative of the organization Amazon Employees for Climate Justice criticized the company for “environmental racism.”

“Toxicity is embedded in our operations as pollution causes stunted lung development, asthma and higher death rates from COVID-19 concentrated in Black and brown communities,” said Maren Costa, a spokesperson for the organization, as TechCrunch reported.

The group asked Amazon to ramp up its commitments and to pledge for net zero emissions by 2030. It appears Amazon may have listened. In Tuesday’s announcement, the company said it would run entirely on clean energy by the year 2025, five years ahead of its initial pledge, according to CNBC. However, other tech giants are already there. Google reached that goal in 2017.

As CNBC also noted, the company agreed in April to invest million to help conserve or restore forests in the Northeast region of the U.S.

While environmental advocates are shocked at the size of that number, they were complimentary of the thoroughness of Amazon’s calculations, which included customers driving to Whole Foods and the energy required to make a Kindle.

However, it looks as if the company’s short term carbon footprint is going the wrong way. As the CBC noted, Amazon has leased a dozen more Boeing jets this month so it can keep up with demand and speedy deliveries. It now has a fleet of 80 airplanes. 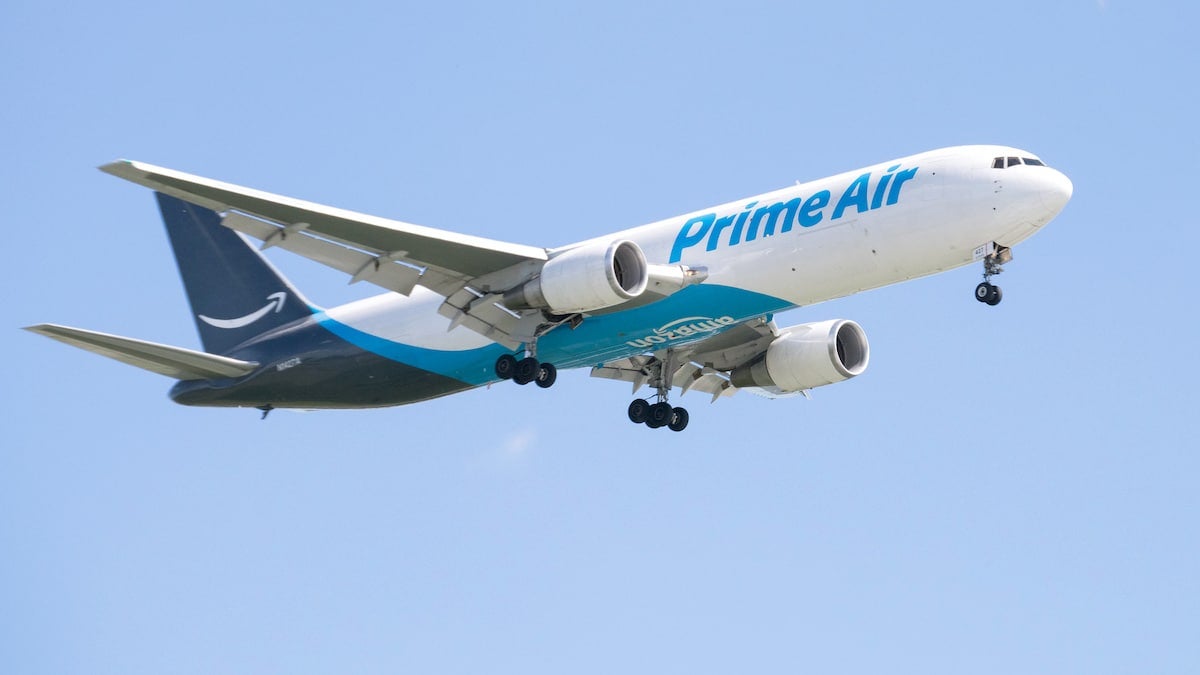