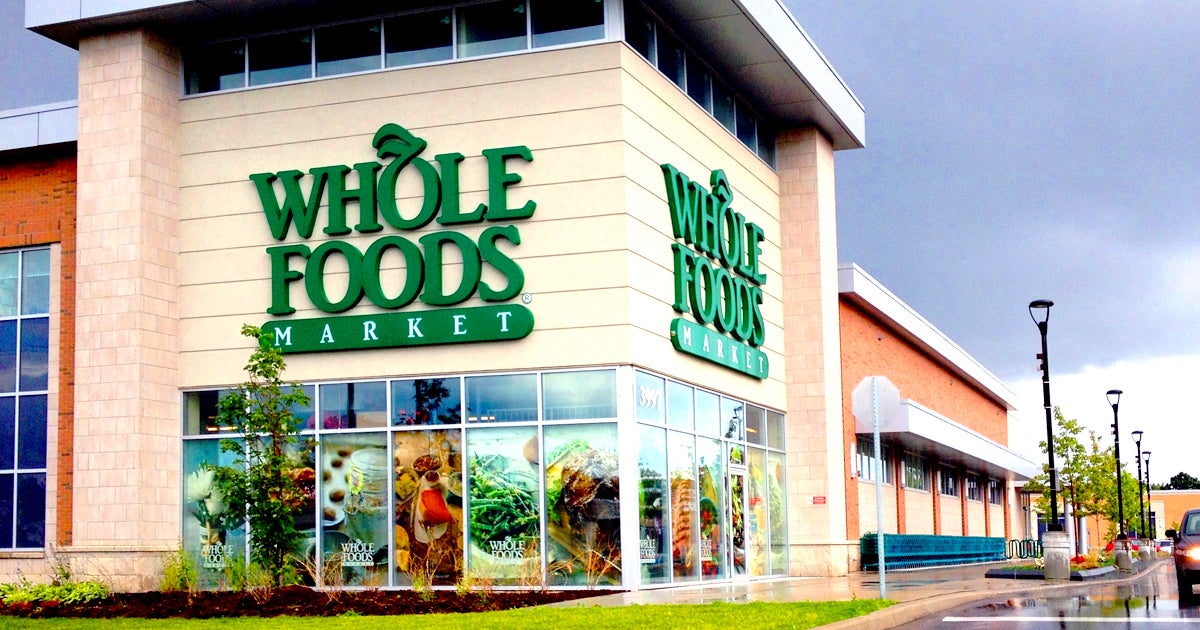 Today, Amazon announced its acquisition of Whole Foods Market. Too few companies already exert outsized influence over our food choices. This is extreme consolidation of the food system in action, which will lead to higher prices, fewer choices for consumers and bigger profits for billionaires like its owner, Jeff Bezos.

Consumers already face substantially reduced options for grocery shopping because of a wave of mega-mergers that have swept the supermarket and grocery manufacturing industry. In recent years, more than 4,000 grocery stores were joined under two owners after the Albertsons-Safeway and Ahold-Delhaize mergers. The proposed Amazon-Whole Foods deal only further curtails consumer choices and raises prices.

The Federal Trade Commission must block this merger to protect consumers from the anti-competitive practices and higher prices of retail grocery monopolies.