All Eyes on Obama 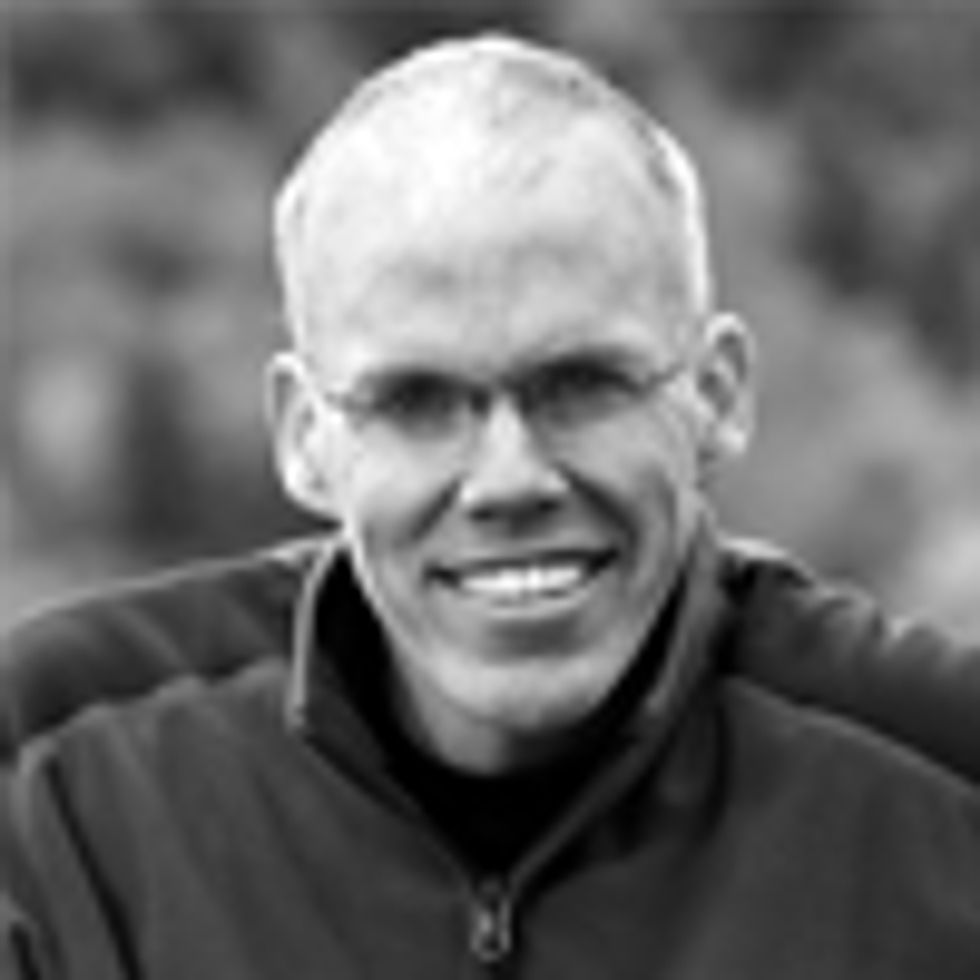 As you might know, the Keystone tar sands pipeline is back in play.

This morning, the Senate passed a bill that requires a 60-day, expedited approval process for the pipeline in return for a payroll tax cut, and President Barack Obama has said he will sign it.

The news has been swirling around Washington the last few days, with one report after another of deals and deadlines. (It’s a little weird to think that six months ago, when we started the campaign to stop this pipeline, almost no one had even heard of this thing and now it’s the center of frantic bargaining—that’s a real tribute to your efforts).

Here’s what we do know:

1. The dirty energy industry wants the pipeline fast-tracked, and is demanding that the President grant or deny a permit within two months. They're going to do all they can to make that happen.

2. The administration knows that Americans don’t want that permit granted. They know because many of you encircled the White House in November, and submitted more public comments than on any energy project in history, and because yesterday the climate movement flooded the White House switchboard with so many phone calls that the busy signal was the sound of the day. For all that work, thank you.

Here’s what we don’t know: what happens next.

Our hope—and what you should ask the President for when you write him—is that when he signs the bill he will say the obvious thing:

“Two months is not long enough to review the pipeline. The Canadians themselves have just delayed review of their tar sands pipelines over safety concerns, and we’ve just come through a year that set a record for billion-dollar climate-related disasters; I’m not going to do a rush job just to please the oil industry lobbyists. So this pipeline is dead.”

Since the State Department has already, in essence, said two months is not enough time, this should be straightforward.

We should know how it’s going to play out within 48 hours or so. We’re of course ready to fight like heck.

But for this weekend? If you haven’t gotten through to the White House, or you think you can round up some friends, you can send them a message by clicking here and click here to spread the word on Facebook and Twitter.

Once you’ve done that, I recommend eggnog, football, caroling, Hannukah-shopping and checking the email every once in a while? We’re hanging fire on this, and we’ll let you know when we find out what’s going down and if rapid reaction of some kind is required.

So so many thanks for your continued good-hearted work,

P.S. We know one other thing too. On Thursday night the Republican debating society came out in favor the pipeline, which is easy for them to do since they’ve all now denied climate science. Newt Gingrich in particular blamed “San Francisco environmental extremists” with holding things up. I’m sure our California crew is happy for the shout-out, but it seemed a little unfair to Nebraska farmers, Texas ranchers, Florida College students, New York trade unionists, Wall Street occupiers and even us Vermont granola eaters. We’re a big broad bunch and we’re going to stay that way!