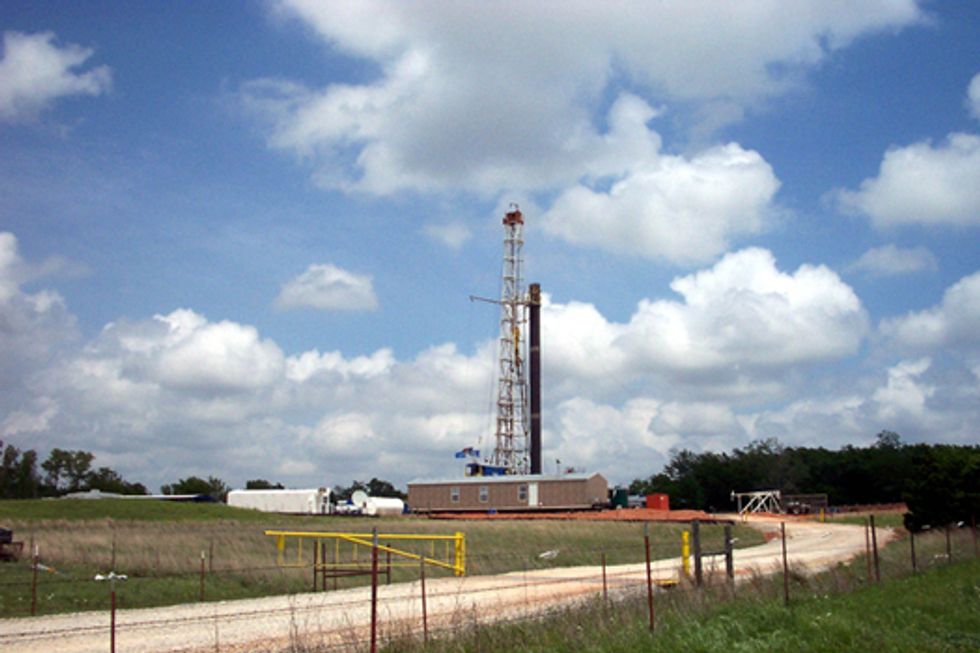 On April 23, the Fort Collins City Council will once again discuss, and potentially vote on, the extremely controversial issue of banning fracking in Fort Collins. In March, the city council passed a ban on fracking that grandfathered in the one driller that currently operates on eight well pads in northern Fort Collins. But three weeks later, in a quiet vote with no public input by citizens or the city’s boards and commissions, the city council passed an “agreement” with that driller allowing the company to drill and frack on two new square miles of land surrounding the Budweiser brewery in North Fort Collins.

Councilman Gerry Horak, who has been at the center of the fracking controversy, has flip-flopped his votes, voting for the ban and then voting for the agreement that effectively negated the ban. Now, the council is deliberating on a second reading of an ordinance to lift the moratorium and allow the driller to begin drilling and fracking in the expanded areas in northern Fort Collins. Horak also voted "yes" on the first reading to lift the moratorium.

"Gerry Horak has flip-flopped votes for the benefit of the drilling company. He only votes as his constituents elected him to vote when under significant public pressure--and even then, his attempts to do right are veiled deceptions,” said Rico Moore of Frack Free Fort Collins. “A ban means a ban, Gerry Horak. It's time to represent the human and environmental health of Fort Collins."

A week ago, April 16, when the second reading was considered by the council, the meeting devolved into confusion with competing motions and amendments by various councilmembers. The meeting ended with a majority vote to postpone the decision until April 23 and have a "worksession" on the issue followed by an "adjourned meeting." At worksessions and adjourned meetings, citizens are not allowed to provide public comment. Further, last week, Councilmember Horak sent the city staff requests for even more resolutions and ordinances, but as of Monday morning, April 22, the only information available to the public was this statement on the city’s website: “Agenda materials for this item currently being developed and will be posted as soon as they are available.”

The April 16 meeting was the very first meeting of the newly elected Council on which Horak serves in the leadership team as the Mayor Pro Tem, a position he earned in another extremely controversial 4-3 vote only by voting for himself.

“It is outrageous that public input was not allowed when the city created the ‘agreement’ with the drilling and fracking company to open up two square miles of land for fracking,” said Gary Wockner of Clean Water Action. “And now to have a final vote on this extremely controversial issue in an adjourned meeting with no information available to the public or public input is ridiculous.”

"Councilmember Gerry Horak needs to vote to completely ban fracking in Fort Collins,” said Jodee Brekke of the Colorado chapter of The Mothers Project: Mothers for Sustainable Energy. “Otherwise it's a sad situation of an elected official being persuaded by industry wealth over the health and welfare of the families and citizens he is sworn to protect."

"The citizens of Fort Collins spoke loud and clear to ban this dangerous, industrial activity last month,” said Sam Schabacker of Food & Water Watch. “It is unconscionable that the City Council is considering lifting the moratorium and punching massive loopholes in the ban on fracking. We call upon the Fort Collins City Council to protect our health, environment and safety by keeping the fracking moratorium in place and the ban intact."

"The city council needs to listen to their constituents, who've made it abundantly clear that they don't want the dangerous polluting process of fracking near their community, and not let back room meetings sway their initial promise to voters to ban fracking," said Micah Parkin of 350 Colorado.

“Councilman Horak was elected by the citizens of Fort Collins, not by the oil and gas industry, and the citizens have been clear in their support of a ban on fracking. So we hope that is who Councilman Horak is representing on the Tuesday vote with a commitment to protect the public health and the environment of Fort Collins,” said Jeanne Bassett of Environment Colorado.

“Councilman Horak has an obligation to come clean with the citizens he represents,” said Shane Davis of the Sierra Club–Poudre Canyon Group. “It is important that he do so swiftly and in good faith.”