Algal Blooms Can be Deadly to Your Dogs 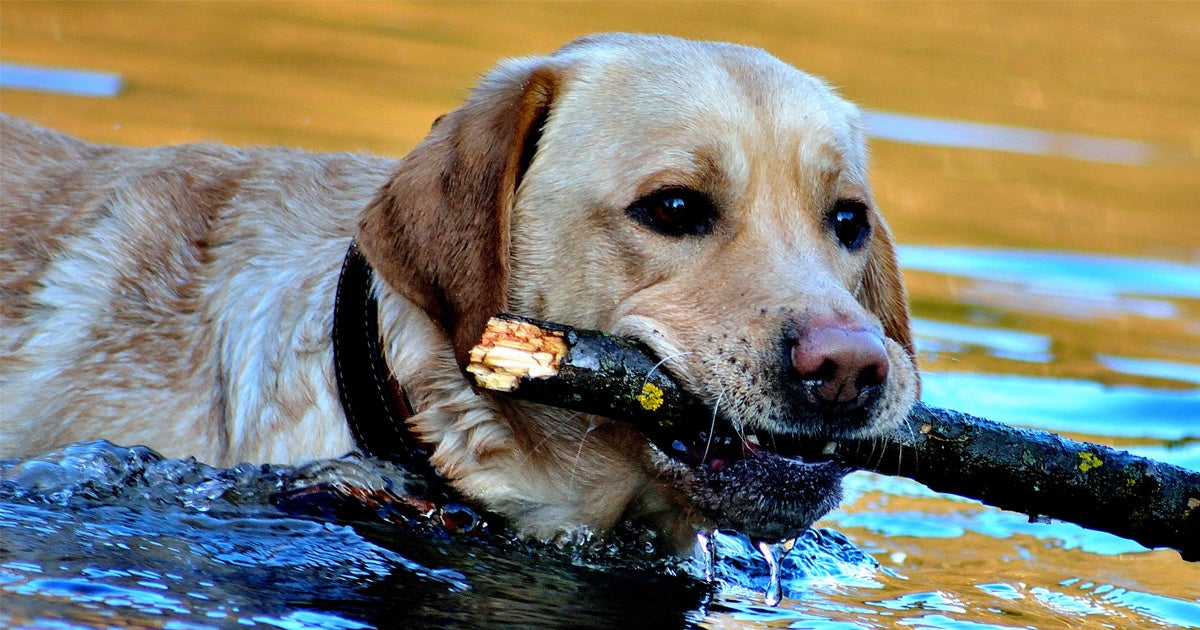 As harmful algal blooms become more widespread, it’s important to understand the dangerous impacts these toxic organisms can have on people, planet and even your pets.

Algal blooms often resemble foamy mats, floating on the water. They can look like pea soup or spilled paint, often green, or blue-green in color. Without analyzing the water sample in a lab, it is impossible to know whether or not the bloom is harmful. To ensure the safety for yourself and your pets, it is best to avoid water that appears to have any blooms.

One unfortunate example is when 16-month-old black lab, Alex, was swimming in a reservoir that, unbeknownst to his owner, had an outbreak of harmful algae. Alex later collapsed and was immediately rushed to the vet. Unfortunately, despite treatment, he died five hours later from cyanobacteria neurotoxins, one of the toxins found in algal blooms.

Toxic algal blooms can be found in more than 20 states. Beaches in South Florida were covered last summer by a toxic algae sludge, prompting Florida Gov. Rick Scott to declare local states of emergency. California and Utah were heavily affected last year as well, and the Great Lakes region is known to have an over abundance of harmful blooms. In 2014, the Western Lake Erie Basin had its most intense bloom of toxic algae ever recorded, which shut down water supplies for nearly half a million people in Toledo, Ohio.

The Great Lakes Environmental Research Laboratory and the Cooperative Institute for Great Lakes Research are working to identify factors that influence toxic algal blooms, as well as developing methods to forecast outbreaks. So, while there are steps being taken to resolve this issue, it is important that people are aware of the problem.

NOAA suggests to keep your dog on a leash to prevent them from swimming in or drinking potentially dangerous water. However, if your dog does come into contact with potentially toxic water, be sure to keep an eye out for the following symptoms: