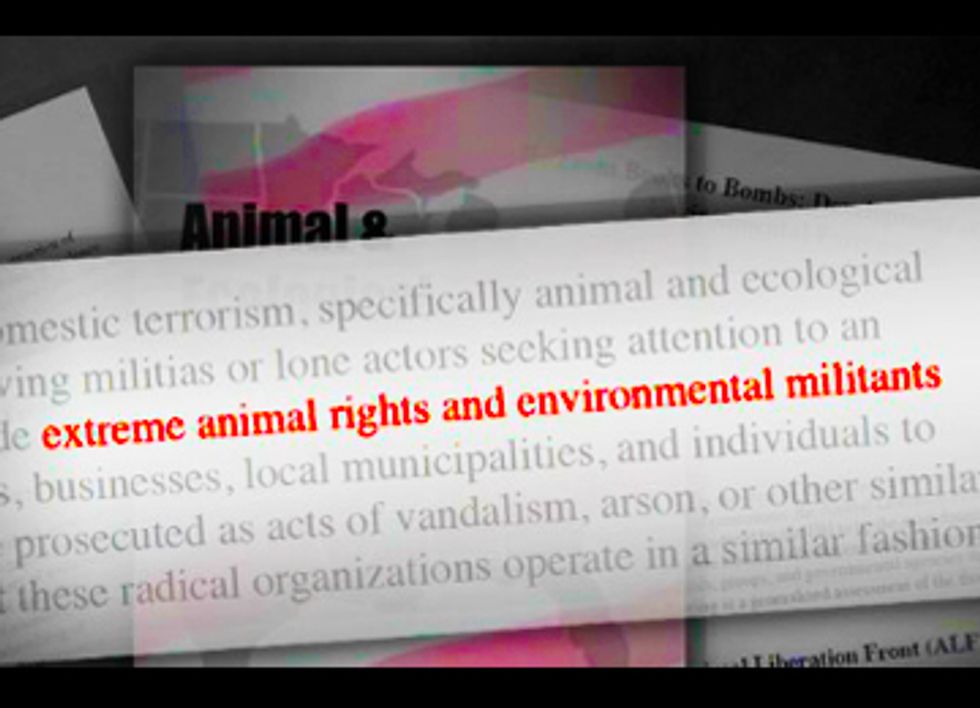 Muckrakers and activists have been working to expose the brutality of industrialized meat production since Upton Sinclair’s writing of The Jungle in 1906. But an ALEC model bill known as “The Animal and Ecological Terrorism Act” would make it a crime to film at animal facilities—such as factory farms or slaughterhouses—with the intent to “defame the facility or its owner.” So-called “ag-gag” laws that appear inspired by the ALEC model have been passed in several states. This report, produced by Okapi Productions, LLC and the Schumann Media Center, Inc., looks at the effect of these laws on both our food supply and our freedom of speech.