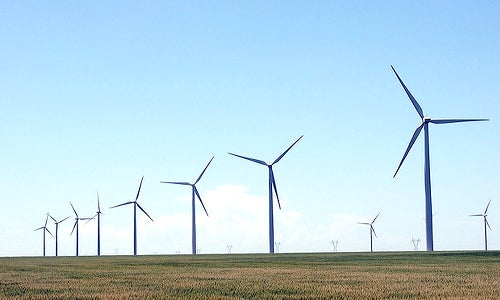 Here in the Midwest we are seeing the perennial first signs of Spring: a few early buds are appearing on the magnolia trees, rivers and lakes are starting to thaw, and of course, ALEC and the Koch brothers are pushing yet another pointless and harmful attack on Kansas’s wildly successful Renewable Energy Standard.

This year’s bill, Senate Bill 433, is sponsored by the Kansas Senate’s Committee on Ways and Means, which is chaired by Ty Masterson, a known ALEC member and supporter of last year’s failed attack on renewable energy policy in Kansas.

A public hearing was scheduled for Wednesday at the Kansas Statehouse in Topeka. 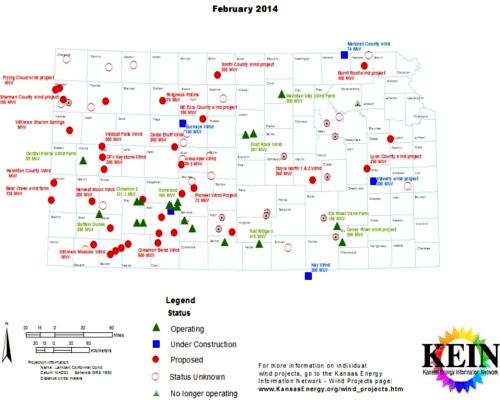 It is difficult to understand why these attacks on job-creating, investment-spurring, clean energy policies continue to pop up every spring like weeds in a (solar) garden. After all, the policy has helped to spur over $7 billion in new investment in the state and create 13,000 jobs in an otherwise struggling economy.

So it is no wonder that 91 percent of Kansans support doing more with clean energy and more than two-thirds would support increasing the Renewable Energy Standard from its current goal of 20 percent renewables to 25 percent by 2020.

Kansas is a major renewables powerhouse—literally. It has the second best wind resource in the country with the technical potential to supply enough electricity to supply all of the state’s energy more than 90 times over. The state already produces enough electricity from wind to power more than 840,000 American households, and Kansas is just beginning to scratch the surface of what can be done with solar power. That means Kansas wind provides more than enough electricity to meet the needs of the combined populations of Kansas City, Wichita, Topeka, Omaha, Nebraska and Tulsa, OK and still have enough left over for Minneapolis!

All of that wind power in Kansas and elsewhere, along with energy efficiency, helped keep the lights on and prevented even higher price spikes for electricity and natural gas during the harsh winter this year. It has also provided a vital new source of income to Kansas farmers, in the form of nearly $16 million in royalty payments.

With all of the benefits renewable energy has already brought to Kansas, and with even more to come as solar and efficiency scale up to match the contribution wind is already making, Spring is definitely in the air in Kansas—as long as short sighted bills that only a big polluter could love don’t put a big chill on it.

This post originally appeared on the NRDC’s Switchboard blog.