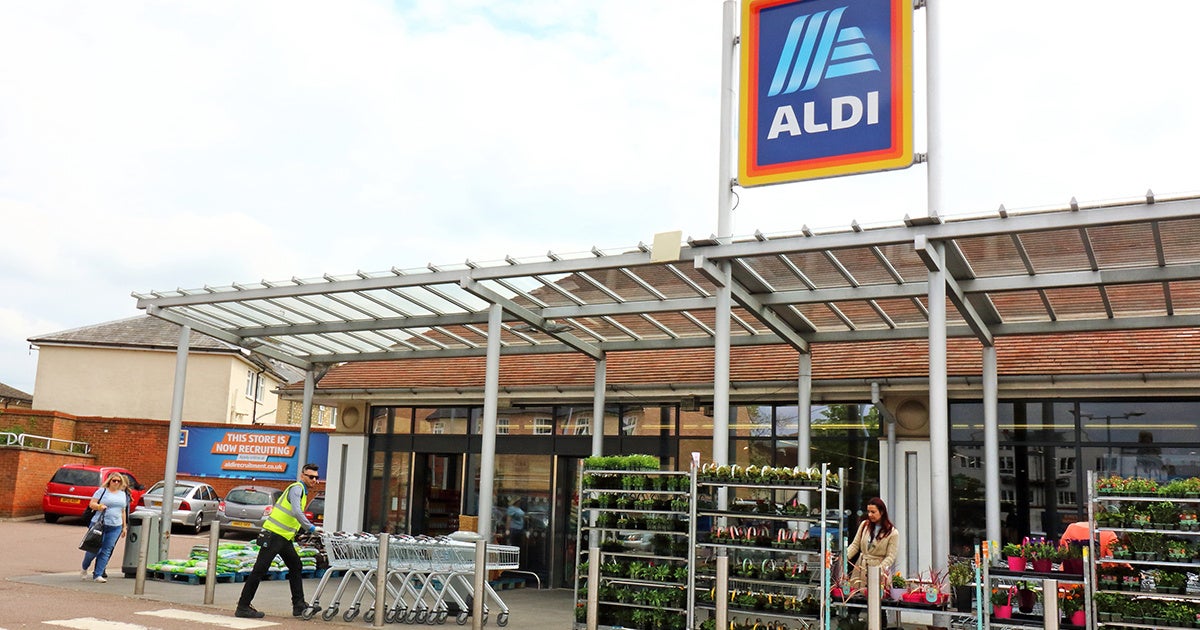 Thin plastic produce bags are often used only once to carry fruits and vegetables home from the supermarket, and are then thrown away without a second thought.

Supermarket chain Aldi on Tuesday said that it would begin charging 1 cent for single-use plastic produce bags, starting this summer. It didn’t offer an exact date. The company said it wanted its customers to “rethink” using smaller plastic bags.

The produce bags on offer will now be composed of biodegradable natural plastic made with raw material leftover from sugar production. Aldi supermarkets will also start offering a reusable alternative, nets to hold fresh fruit and vegetables, later in the year.

According to the German Environment Ministry, more than 3 billion of the thin plastic produce bags were used in 2018. That equates to roughly 40 per person, per year.

German Environment Minister Svenja Schulze told Germany’s dpa press agency that the move by Aldi was a positive sign that her policy to get German retailers to use less plastic was working.

“I have asked retailers to present me with concrete ideas by autumn on how supermarkets could clearly reduce the amount of plastic packaging in an ecologically sensible manner,” said Schulze.

Around three years ago, Aldi — like many other German supermarkets — decided to charge customers for larger plastic grocery bags at the register. According to the company, the use of the plastic bags in Germany has dropped since by two-thirds. Aldi cited this as evidence for the payment system bearing fruit.

“We are following a similar principle with the symbolic cent for our disposable plastic fruit and vegetable bags,” said Kristina Bell, an Aldi corporate responsibility director, in a press release.

Environmental Action Germany (DUH), a German environmental activism group, said in a statement released Tuesday, that Aldi’s move was “purely a symbolic policy” and would not be effective in getting consumers to stop using the bags.

“If Aldi is serious about protecting the environment, then the single-use produce bags should cost at least 22 cents,” said DUH’s acting director, Barbara Metz, in a press release. “This amount would actually mean the end for this particularly short-lived product.”

DUH cited Ireland as an example, where a fee of 22 cents for larger shopping bags drastically reduced their usage. The group argued that if a fee of more than 20 cents worked with normal-sized bags, it would be especially effective with the smaller produce bags.