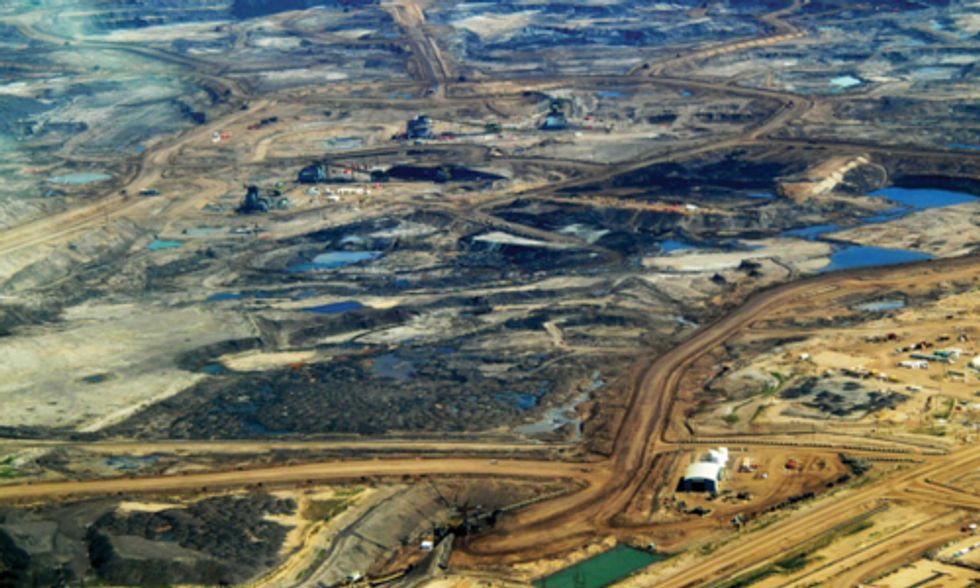 Later today hearings are scheduled to begin on emissions and vapors emanating from the tar sands, specifically around the Peace River area in northwestern Alberta, Canada.

The hearings, which have been scheduled by the Albertan Energy Regulator, have come after years of complaints by local residents into the odors, which are so bad some families have been forced to move from their homes.

Local residents have been complaining of symptoms such as severe headaches, dizziness, sinus problems, vomiting, muscle spasms and fatigue, amongst others.

But we do not know how badly the tar sands are really impacting people’s health. This is because according to a report commissioned specifically for the hearings by a public health specialist, some local doctors are reluctant to treat patients who draw connections between the tar sands industry and their personal health problems.

The report, prepared by Dr. Margaret Sears, concludes that: “There were reports from various sources that physicians would not diagnose a relationship between bitumen exposures and chronic symptoms.”

“Physicians are quite frankly afraid to diagnose health conditions linked to the oil and gas industry,” she adds.

And it gets worse. For those individuals who suggested there was a “connection” between their health problems and the tar sands, Sears records how “Physician care was refused … and that analytical services were refused by an Alberta laboratory when told that the proposed analysis was to investigate exposure to emissions related to bitumen extraction.”

Locals are arguing that the regulator must force the industry to capture the emissions: “The best result possible is that they make some regulations to get companies to capture their vapours,” believes Alain Labrecque, who has had to vacate his farm after suffering numerous symptoms including headaches, dizziness, fatigue and memory loss.

His family only started experiencing symptoms in 2011, after Baytex Energy purchased nearly 50 wells and in the area and started heating bitumen in above-ground tanks to extract the oil.

Baytex, for its part, predictably argues that “there are no human health impacts associated with the emissions from our projects.”

The Labrecques have also now filed an injunction against Baytex to force the company to stop operating. The hearing, though, won’t be heard until March.

Local residents will also have to wait until March for the report into the hearings to be published by the regulator.