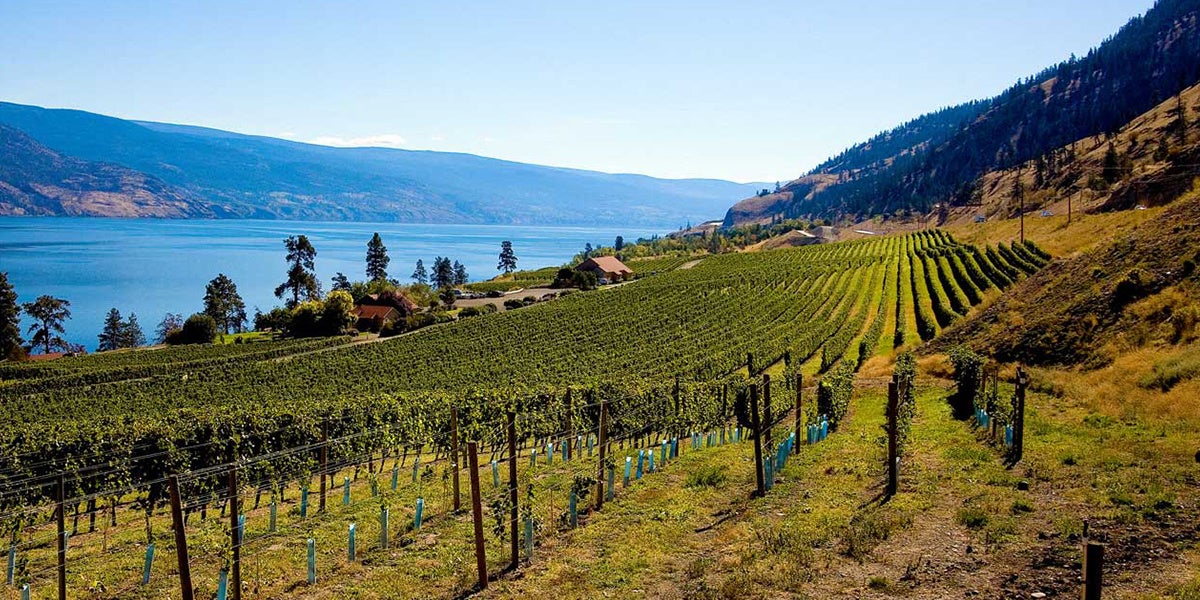 They say that oil and water do not mix. And now the proverb applies to oil and wine.

There is an escalating tension in Canada between the Albertan and British Columbian (B.C.) governments over the disputed Kinder Morgan Trans Mountain Pipeline, which is due to transport tar sands from Alberta to the B.C. Coast.

On Tuesday, the Albertan premier announced that the Alberta Gaming and Liquor Commission would immediately halt the import of all wines from British Columbia, in response to the B.C. government’s announcement at the end of January that it would be introducing the Environmental Management Act, which gives it the right to take action that would protect B.C.’s coastline and environment. This would also mean further analysis and review of the risks of an oil spill from the expansion of the pipeline, which is likely to result in a seven-fold increase in the number of oil tankers in B.C. waters.

Rachel Notley, the premier of Alberta, said at a news conference, “The wine industry is very important to B.C. Not nearly as important as the energy industry is to Alberta and Canada, but important nonetheless.” Last year Alberta imported about 95 percent of its wine from B.C., worth about $70 million.

She added, “This is one good step to waking B.C. up to the fact that they can’t attack our industry without a response from us. The Alberta Gaming and Liquor Control Board will put an immediate halt to the import of B.C. wine into Alberta.”

“I’m also encouraging all Albertans: next time you’re thinking about ordering a glass of wine, think of our energy workers. Think of your neighbours. Think of our community. Think about our province, and maybe choose some terrific Alberta craft beer instead.”

The wine ban adds to the announcement last week by Notley that she was suspending talks to buy electricity from B.C., which could scupper a proposed $500 million a year deal.

“We did play by the rules, and we secured the approval of a new pipeline to tidewater to export energy products that support tens of thousands of jobs across this country,” Notley said. “Alberta will not stand by and be the only province impacted by another province’s refusal to play by the rules.”

Notley’s announcement caused an angry response from B.C. Premier John Horgan, who said in a statement, “If Alberta disagrees they can make that argument in the proper venue, in our court system. Our consultation on proposed new regulations hasn’t even begun, but Alberta has seen fit to take measures to impact B.C. businesses.”

He urged “Alberta to step back from this threatening position” and said he would “respond to the unfair trade actions announced today.”

On Wednesday, Horgan added, “It’s not the government’s intention to respond in any way to the provocation. We’re going to focus on the issues that matter to British Columbians and hope that cooler heads on the other side of the Rockies will prevail.”

The David Suzuki Foundation added on Facebook: “Does Alberta’s boycott of B.C. wines have you perplexed? Us too. We support #bcwine—a fine local industry that when spilled doesn’t kill marine life. #toastthecoast #stopkm #pinotnotpipelines. Supporting B.C. wines is easy but stopping a pipeline is hard.” The Suzuki Foundation added, ” We’re also encouraging people to support Indigenous-led resistance to the Kinder Morgan pipeline.”

The Canadian press is also reporting that as far away as Quebec, “environmental groups flocked to buy B.C. wine to show their support for the industry.” On Wednesday, Quebeckers held a “mass purchase in solidarity to stop Kinder Morgan” at a liquor store in Montreal.

Members of the environmental group Equiterre bought bottles of B.C. wine, holding up signs stating, “Pinot Not Pipelines” and “QC loves BC wines.”

Meanwhile, First Nations are gearing up for further protests against the pipeline next month. Members of the Tsleil-Waututh First Nation are calling for a mass demonstration on Burnaby Mountain in March. They are expecting hundreds of Indigenous people and supporters to join from across Canada.

Cedar George, a member of the Tsleil-Waututh First Nation, said, “I’ll do whatever it takes to keep this beautiful British Columbia. Ninety percent of our diet came from that water. We are being stewards of the land and when we see an immediate threat to the water, it’s time for us to stand up and delay this project.” 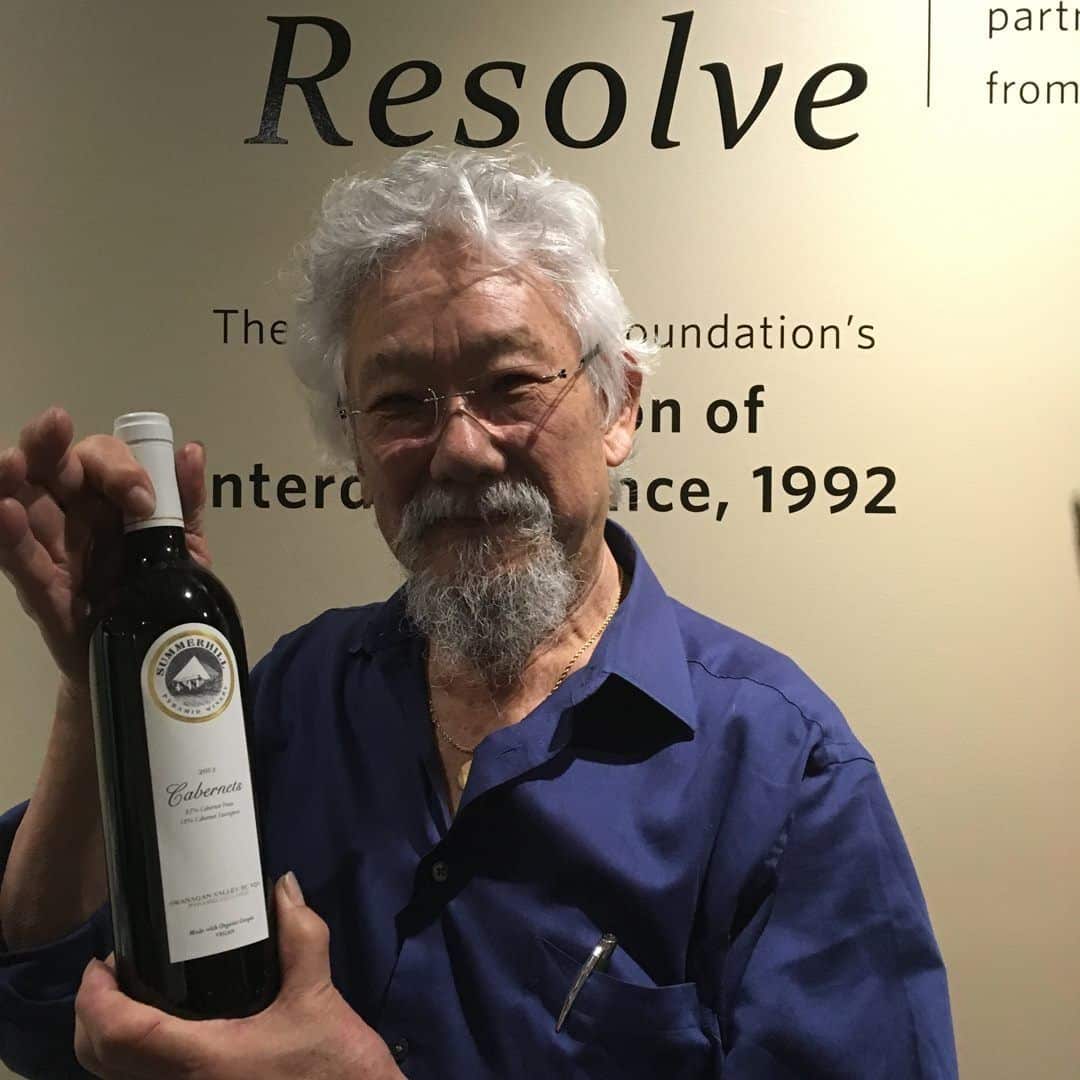