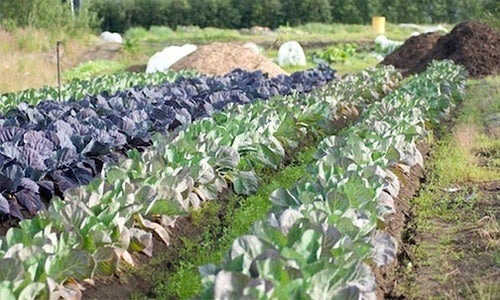 The negative impacts of climate change in Alaska are abundantly clear. At a Senate hearing earlier this year, Bernie Sanders called the Last Frontier a “canary in the coal mine” when it comes to climate change. 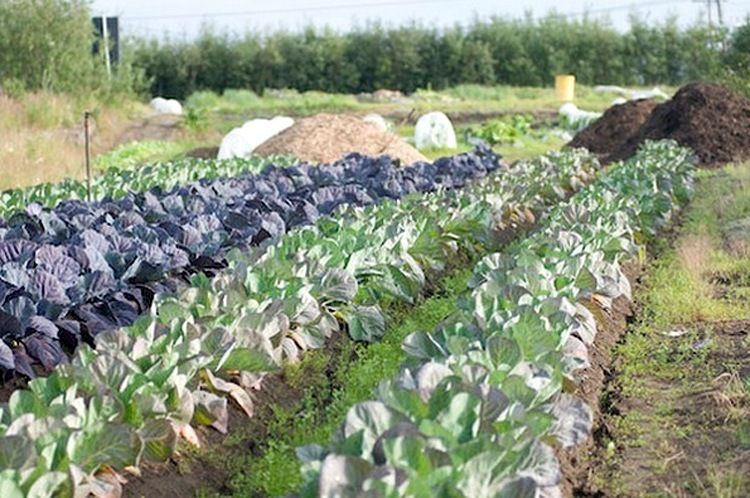 It’s warming twice as fast as the rest of the U.S., and, as President Obama said during his visit to the state in September, the effects of that warming can be seen everywhere. Glaciers are rapidly melting, driving sea level rise. And if the permafrost continues to thaw, trapped carbon could escape to the atmosphere as carbon dioxide or methane, and communities would face land subsidence.

But at least one Alaskan farmer has found a silver lining in this rapidly warming environment. Tim Meyers, who runs a 15-acre organic farm in Bethel, Alaska, admits, “I hate to say [it] but I guess I’m taking advantage of the fact that it is getting warmer.” 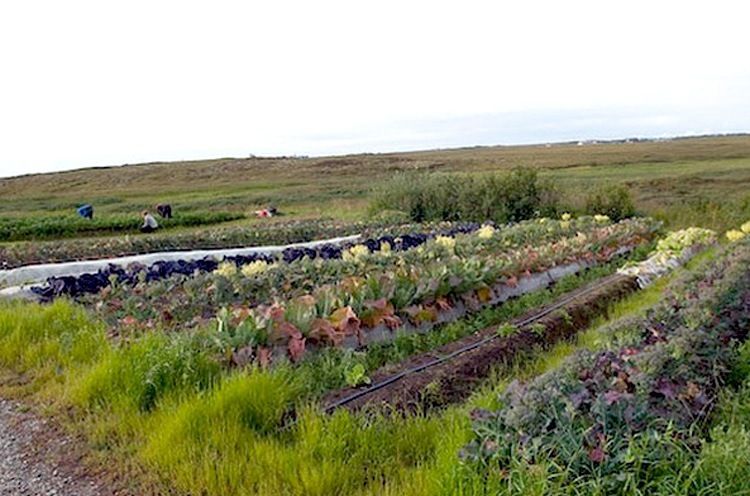 Thanks to warmer temperatures, Meyers has been able to grow more and more vegetables, such as potatoes, cabbages and kale, outside instead of in greenhouses. Photo credit: Meyers Farm

At the farm, which has been operating for more than a decade, “Meyers is growing crops like strawberries in greenhouses,” reports NPR. “But he says as temperatures warm due to climate change, it’s easier to grow things like potatoes, cabbages and kale right in the ground, outside.”

“Years ago, it was hard freeze and below zero up to the third week in May,” he says. “We haven’t had any of that this winter.”