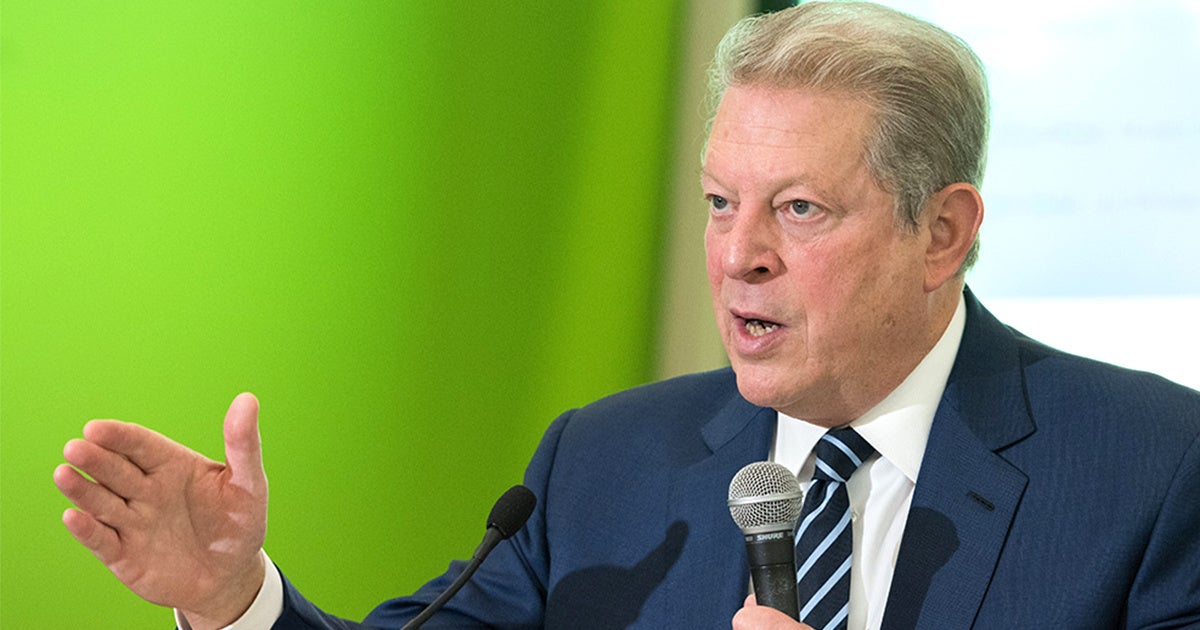 Al Gore reportedly drew laughs from a European audience at a premiere of his new documentary when he insinuated that President Donald Trump might be ejected from office.

Gore is currently touring the globe with his latest environmental movie, “An Inconvenient Sequel: Truth to Power.”

“We’re only six months into the experiment with Trump. Some experiments are ended early for ethical reasons,” Gore said to the filmgoing audience. While he acknowledged his comments were “provocative,” he refused to retract them.

Gore also expressed confidence in the environmental future of the U.S. despite Trump’s withdrawal from the Paris agreement. He believes that American cities, states and corporate leaders will ignore their president and meet U.S. obligations anyway.

“We have a global agreement and the American people are part of this agreement in spite of Donald Trump,” Gore said.

He reassured the foreign audience that the U.S. will “soon once again” have a president who is committed to combatting the global climate crisis.