Al Gore Delivers Most Damning Indictment Yet of Trump’s Presidency 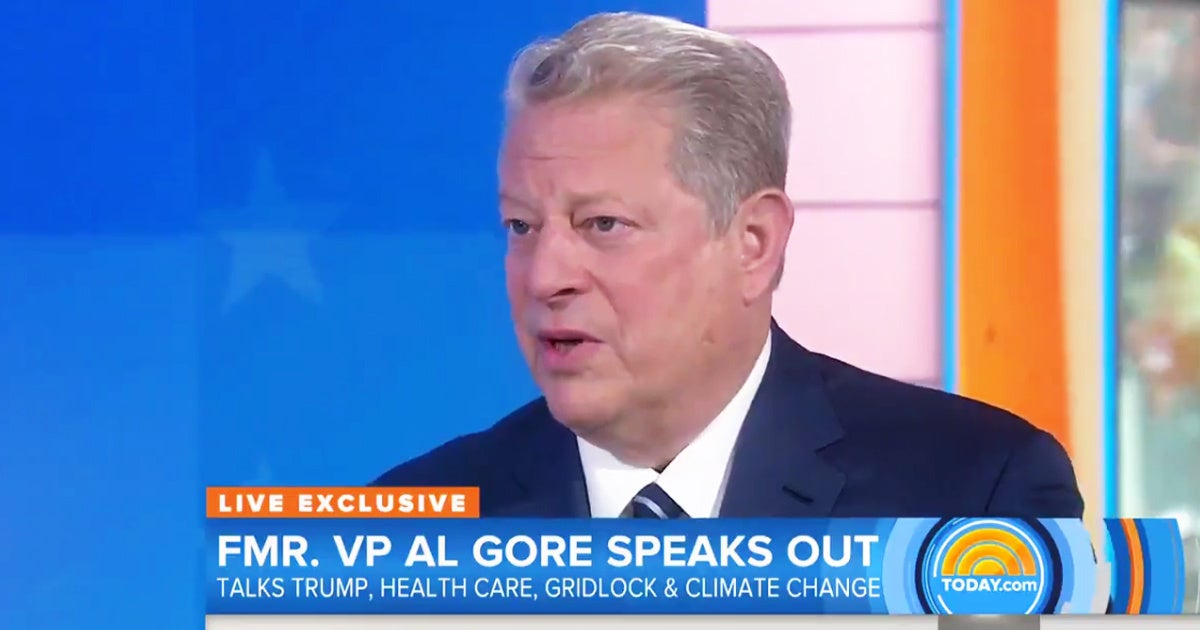 Al Gore tried to keep an open mind about Trump’s presidency. The former vice president spoke with the Republican candidate about climate change back in December 2015, and again prior to Trump’s withdrawal from the Paris climate accord on June 1.

Gore called the December meeting, attended by both the president-elect and his daughter Ivanka, “a sincere search for areas of common ground.”

In mid-May, “Mr. Gore [again] made the case for why the U.S. should stay in the agreement and meet our commitments,” reported Axios, citing “a source close to the former vice president.”

Monday, Gore is deeply disappointed with Trump’s ultimate decision to walk away from the international agreement.

“We’ve never had a president who’s deliberately made decisions … to tear down America’s standing in the world,” Gore said in an interview with NBC’s Willie Geist. “The climate crisis is by far the most serious challenge we face. But he’s also undermined our alliances, such as NATO, and hurt our standing in the world in many ways.”

“I hoped that he’d come to his senses on the Paris agreement,” Gore added. “I was wrong.”

WATCH: “We’ve never had a president who’s deliberately made decisions… to tear down America’s standing in the world.” –@algore on Trump pic.twitter.com/xfn71LpGC0