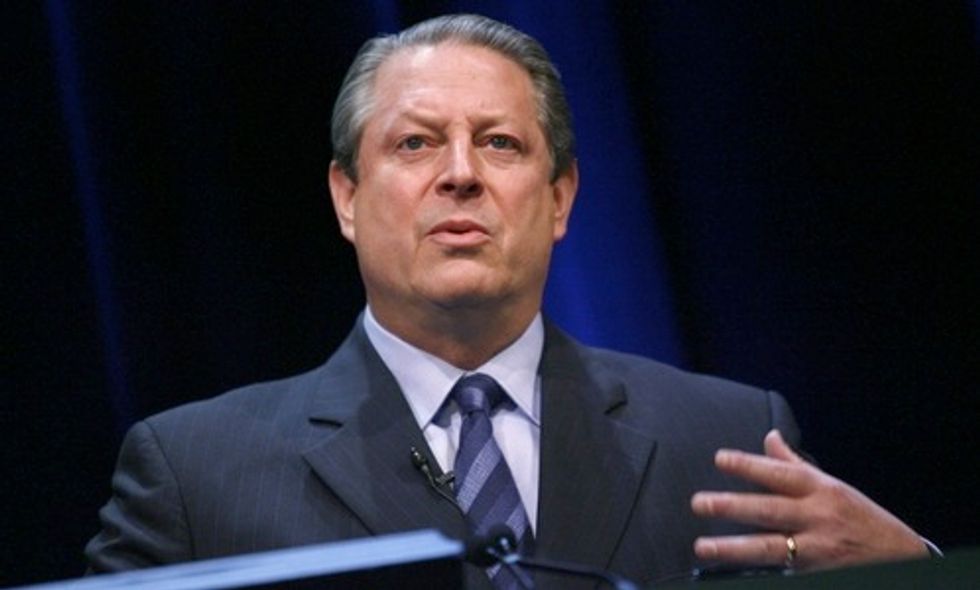 Former vice president-turned-environmentalist and 2007 Nobel Peace Prize winner Al Gore has made the switch to a plant-based diet.

The public was not tipped off about it until a Forbes article on Hampton Creek, an egg-alternative start-up, said Gore is a “newly turned vegan.”

The Huffington Post says the switch might have happened back in February when a vegan meal was requested at a book event in St. Louis, MO.

Former President Bill Clinton, with whom Gore served in the White House, has been a vegan for more than three years. Clinton said he switched after a scathing email from his doctor following his 2004 quadruple-bypass heart surgery.

In 2009, Gore told Australia’s ABC Lateline he is not vegetarian, but was cutting back on the amount of meat he consumed because the meat industry contributes to carbon dioxide emissions and depletes water resources.