Al Gore: First Amendment Rights Must Be Protected for Those Peacefully Opposing the Dakota Access Pipeline 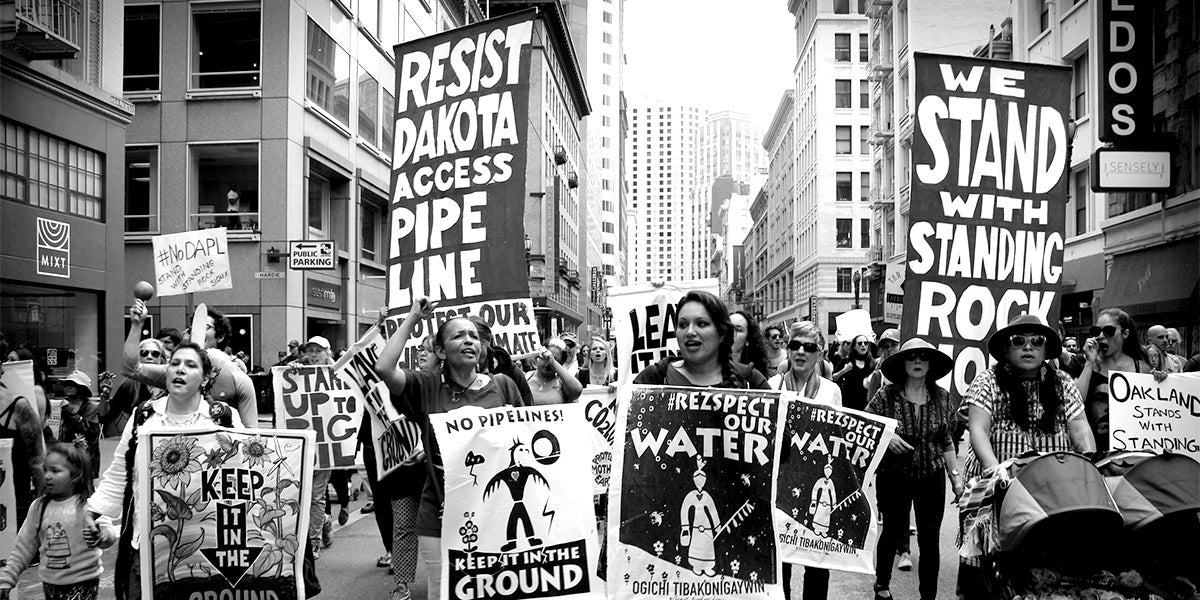 I stand with the Standing Rock Sioux Tribe in their opposition to the Dakota Access Pipeline. We have witnessed inspiring and brave acts by Native Americans and their allies who are defending and trying to protect their sacred sites and the safety of their sole source of water.

The fossil fuel industry—and the owners of the Dakota Access Pipeline in particular—have been proceeding with what appears to be a dangerous project in blatant disregard of obvious risks to the Missouri River and with disrespect to the Standing Rock Sioux. 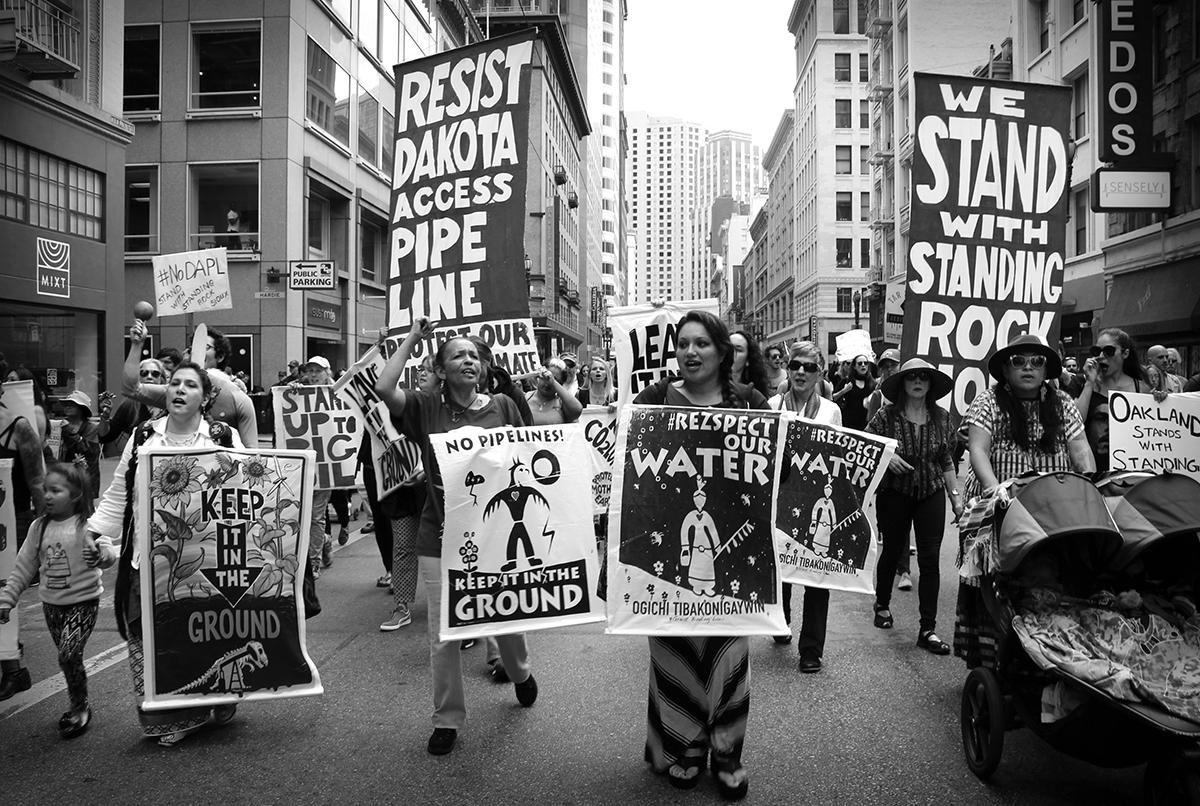 In the process, those trying to force completion of this pipeline have—according to independent news reports—been using oppressive practices against this community. In response, Standing Rock Chairman David Archambault has requested that the Justice Department deploy observers to ensure that the First Amendment rights of those peacefully opposing this pipeline are protected. I hope his request is honored.

The non-violent resistance to the Dakota Access Pipeline is also one of the frontline struggles that collectively mark a turning point in the decision by humanity to turn away from the destructive path we have been following and aim instead toward a clean energy future for all.

The courage and eloquence of the Standing Rock Sioux in calling all of us to recognize that in their words, “Water is Life,” should be applauded, not silenced by those who are driven by their business model to continue spewing harmful global warming pollution into our Earth’s atmosphere.

This is also an opportunity to acknowledge and learn from the traditional values being expressed by the Standing Rock Sioux to protect life on Earth.

The effort to ensure that their voices are heard and their rights are respected are not only issues of civil rights and religious freedom, but reflect the choice we must make to ensure a sustainable, just, fair and healthy future for all generations to come.