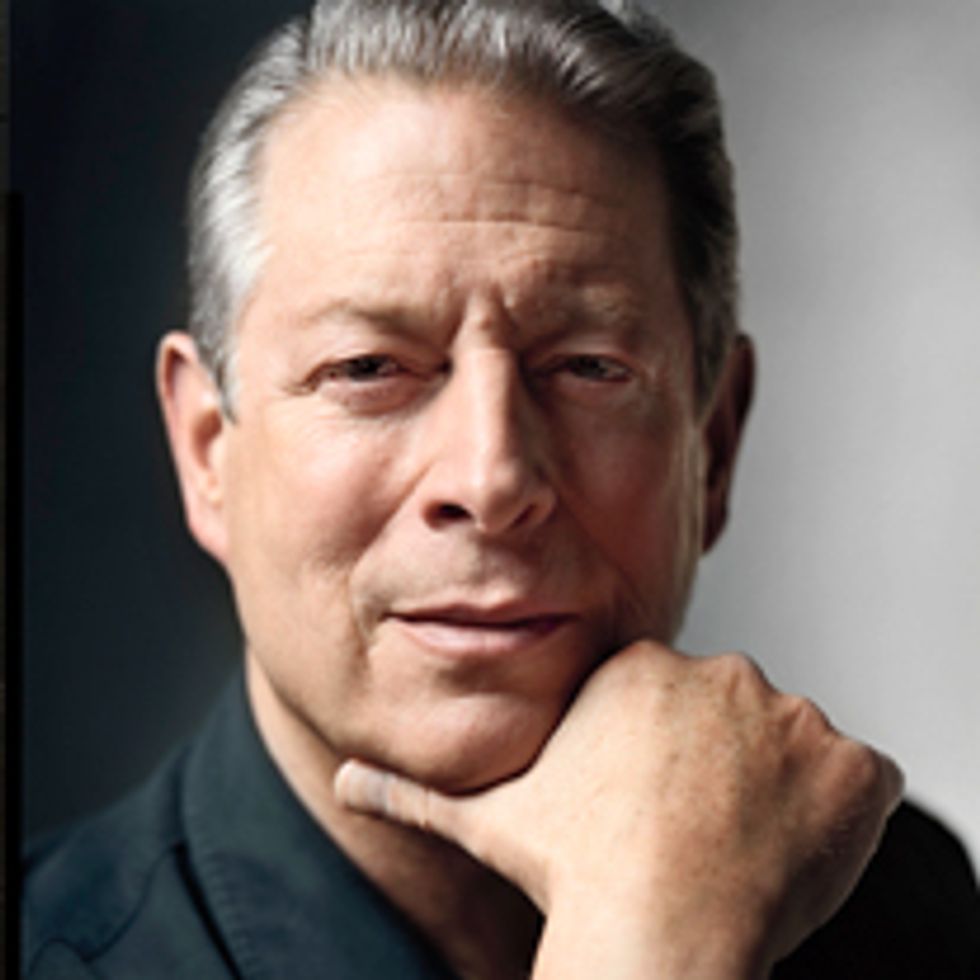 Former Vice President Al Gore is co-founder and chairman of Generation Investment Management. He is a senior partner at Kleiner Perkins Caufield & Byers, and a member of Apple, Inc.'s board of directors. Gore spends the majority of his time as chairman of The Climate Reality Project, a non-profit devoted to solving the climate crisis. Gore was elected to the U.S. House of Representatives in 1976, 1978, 1980 and 1982 and the U.S. Senate in 1984 and 1990. He was inaugurated as the forty-fifth Vice President of the United States on January 20, 1993, and served eight years.

He is the author of the bestsellers Earth in the Balance, An Inconvenient Truth, The Assault on Reason, Our Choice: A Plan to Solve the Climate Crisis, and most recently, The Future: Six Drivers of Global Change. He is the subject of an Oscar-winning documentary and is the co-recipient, with the Intergovernmental Panel on Climate Change, of the 2007 Nobel Peace Prize for "informing the world of the dangers posed by climate change."