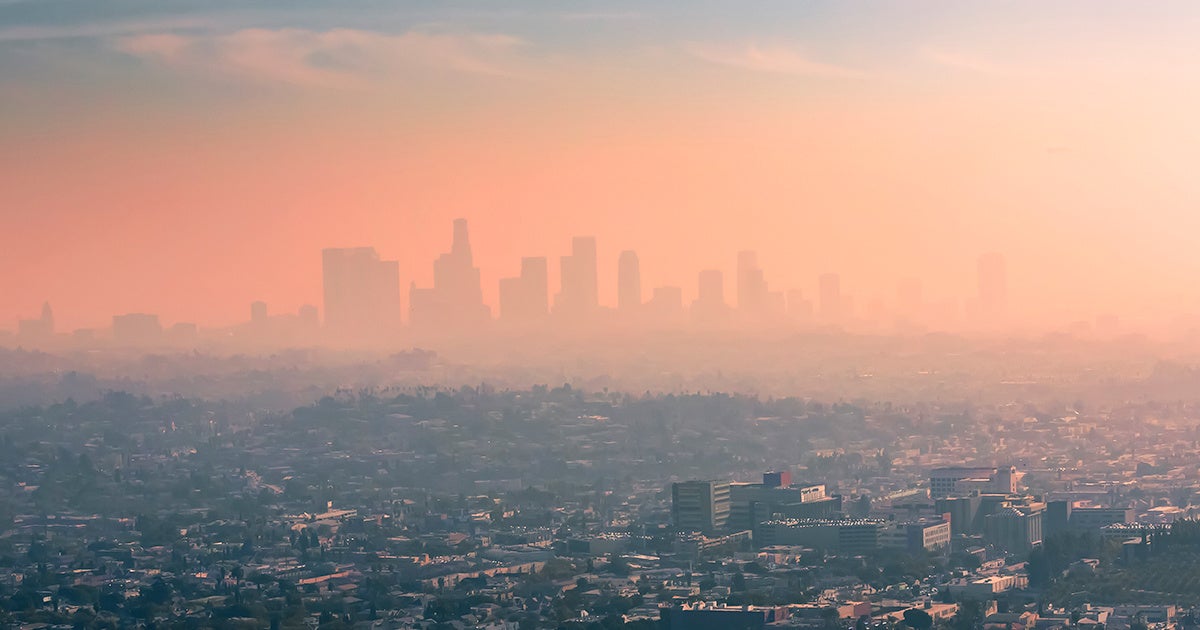 After four decades of improving air quality, the U.S. has started to take a step backwards, as the number of polluted days has ticked upwards over the last two years, the Associated Press reported.

Federal data shows there were 15 percent more days with unhealthy air over the U.S. in 2017 and 2018 than there were on average from 2013 through 2016, according to the AP. In that four-year span, Americans had the fewest number of polluted days since 1980.

President Trump has claimed that air quality is improving under his watch, saying earlier this month, “We have the cleanest air in the world, in the United States, and it’s gotten better since I’m president.” Yet, the facts tell a different story.

“We do not have the cleanest air and we have not crossed the finish line when it comes to pollution,” said former Obama U.S. Environmental Protection Agency (EPA) Chief Gina McCarthy, now director of the Center for Climate, Health and the Global Environment at the Harvard School of Public Health, as the AP reported.

Fine particulate matter is especially relevant after the EPA rolled back the Obama-era Clean Power Plan Wednesday, as EcoWatch reported. Fine particulate matter is a byproduct of the burning that frequently comes from power plants, engine exhaust and wildfires. It is also hazardous to human health, leading to asthma and respiratory inflammation, and increasing the risk for lung cancer, heart attack and stroke, according to the New York Times.

Furthermore, EPA data found there were significantly more polluted days each year of Mr. Trump’s than in any year of President Obama’s second term, according to the AP. And the worst of the bad days jumped even more than the 15 percent rise in unhealthy air. On average, there were nearly 140 times, in 2017 and 2018, when a city’s air pollution reached “very unhealthy” and “hazardous” levels with the air quality index greater than 200. That’s more than two-and-a-half times the average of nearly 55 from 2013 to 2016, the AP reported.

“Today it feels like the future of our kids and our country is at stake,” said McCarthy.

Federal regulations since the Clean Air Act of 1970 that limit the emissions of certain chemicals and soot from factories, cars, and trucks helped dramatically improve air quality. In fact, a recent study, found that air pollution related deaths fell by about 30 percent in the two decades between 1990 and 2010.

“Cars and trucks are much cleaner than they were, power plants are cleaner, industrial operations are cleaner,” said Paul Billings, a representative of the American Lung Association, to the New York Times. “But cleaner air is not clean air.”