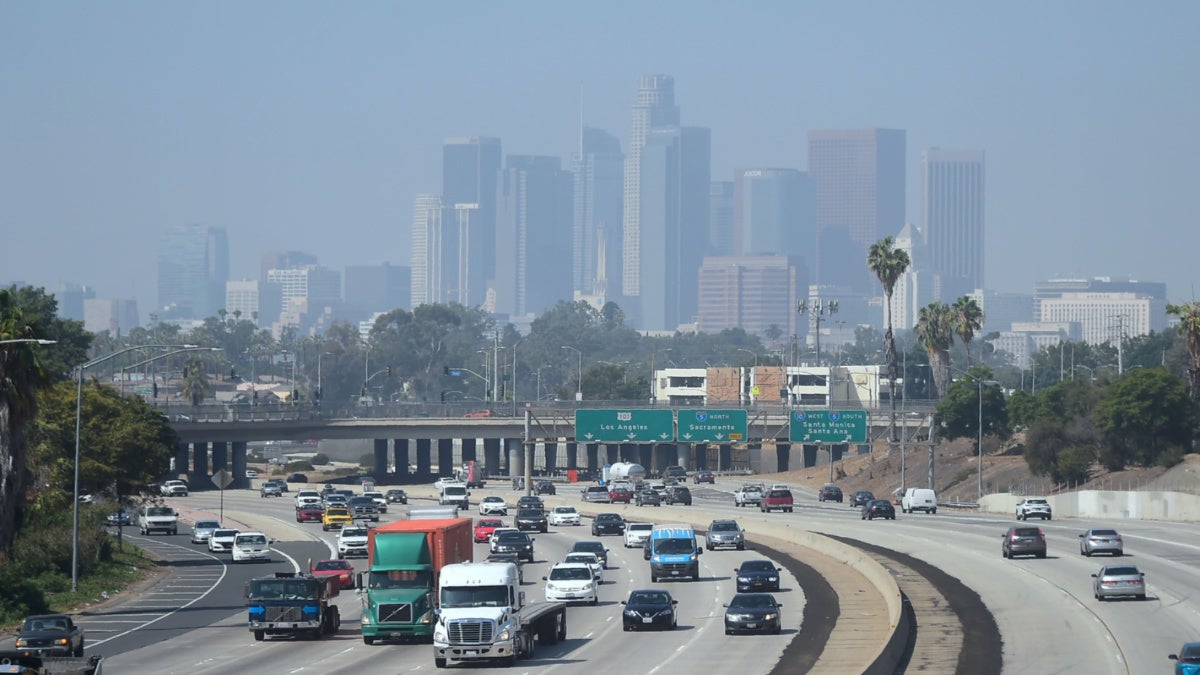 Nearly half of America’s population lives in places where they are exposed to unhealthy air, an increase from numbers recorded over previous years, a new report finds.

The American Lung Association’s 21st annual State of the Air report uses air pollution data collected by federal, state and local governments and tribes from the years 2016-2018 – the three hottest years on record – to map air quality across the United States and update findings from previous years. The number of people exposed to ozone and/or particle pollution was 150 million, an increase from the 141.1 million and 133.9 million in the 2019 and 2018 reports, respectively.

“What we’ve seen is that hot weather is making it more difficult to achieve health-based [air quality] standards,” Paul Billings, the senior vice president for public policy at the American Lung Association, told NPR. “Climate change makes the conditions for formation of smog or ozone easier, so we need to do more to reduce the underlying emissions.”