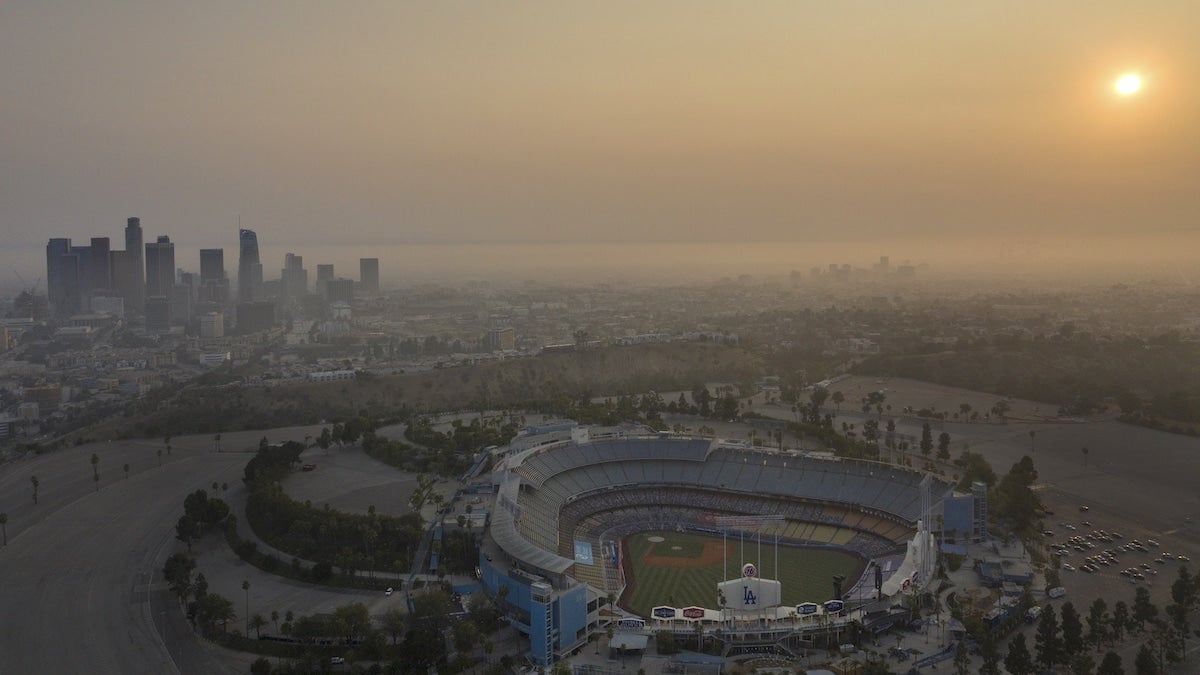 A study from the American Lung Association has found that over 40% of Americans live in areas with poor air quality.

For the 23rd annual State of the Air Report, the findings show that there are more people, over 137 million, in the U.S. exposed to harmful air pollution compared to previous years. Many Americans have experienced dangerous levels of pollution, with over 63 million people exposed to spikes of “deadly particle pollution” in the last year.

While these harmful air pollution particles typically come from vehicle and factory emissions, the report has found an uptick in dangerous air pollution from wildfire events.

“From the beginning, the findings in ‘State of the Air’ have reflected the successes of the Clean Air Act, as emissions from transportation, power plants and manufacturing have been reduced,” the report stated. “In recent years, however, the findings of the report have added to the evidence that a changing climate is making it harder to protect human health.”

Increased wildfires and extreme heat have made efforts to improve air quality more difficult, according to the report, which also noted that nearly all of the cities with the worst pollution are west of the Rocky Mountains, where wildfires are prevalent.

The report also outlined the people most at risk from air pollution levels, and the most vulnerable populations include people of color, children, people experiencing poverty and people with underlying health conditions.

The State of the Air Report noted that poor air quality can contribute to a number of health issues, including lung and heart disease, increased risk of premature births, asthma, and higher risk of premature death. Particle pollution is becoming an increasing threat to public health.

“Our bodies’ natural defenses help us to keep coarse particles out of the deepest parts of our lungs, although these particles do deposit in the larger airways,” the report said. “However, those defenses do not keep smaller fine or ultrafine particles from penetrating to the air sacs of the lungs. Many of these particles get trapped in the air sacs, while the smallest are so minute that they can pass from the air sacs into the bloodstream and disperse to other organs of the body.”