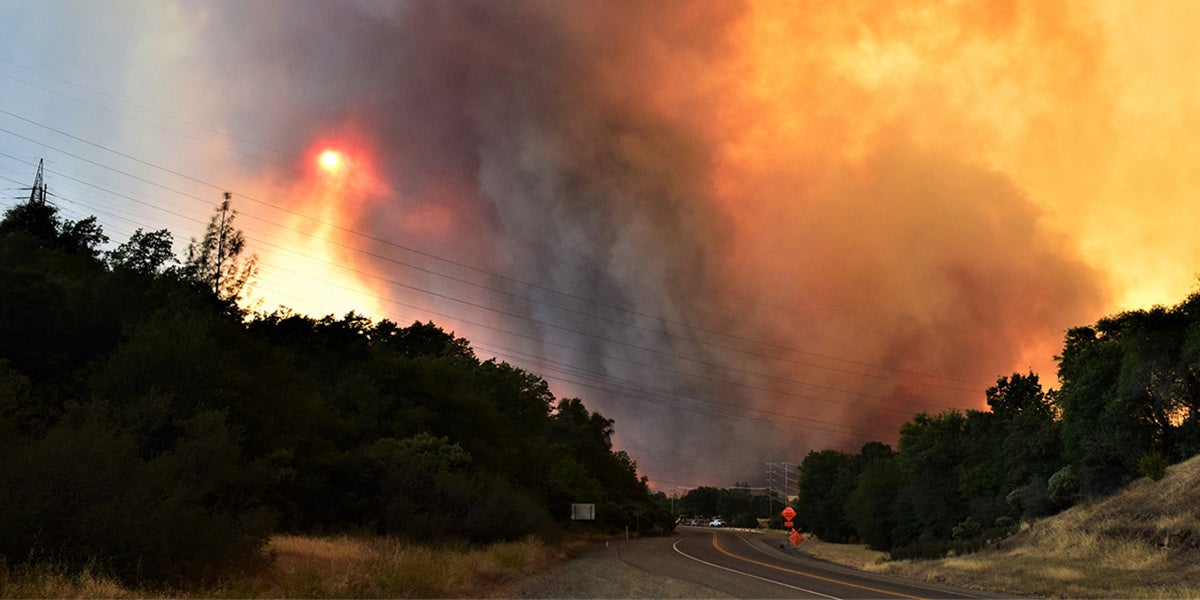 How do you think the U.S. stacks up against other countries for protecting its citizens from the health threats of air pollution?

That’s the question Christiana Figueres, one of the world’s leading climate warriors, posed at last week’s Global Climate and Health Forum, an official side event of the Global Climate Action Summit. The answer, said Ms. Figueres, is “completely outrageous.”

Every breath matters. The faster we clean our air the faster we’ll deal with climate change. #2020DontBeLate https://t.co/WgCIVoOrNU

The U.S. is one of the richest countries in the world, has the highest per capita spending on health care, and has an effective federal clean air law. But when it comes to avoiding sicknesses and deaths due to air pollution, we are ranked #23 in the world. In 2016, the American population lost 516 years of disease- and disability-free life per 100,000 people. That’s more than double the rate found in top-ranked New Zealand, and only marginally better than countries like Honduras (#26) and Nicaragua (#28).

Most air pollution-related deaths and illnesses are caused by fine particle pollution, known more formally as “fine particulate matter” or PM2.5. Fine particles can lodge deep in the lungs and get into the bloodstream. This form of pollution has been linked to a wide array of health effects, including premature deaths, asthma attacks, heart attacks, lung cancer, preterm births, autism and dementia. 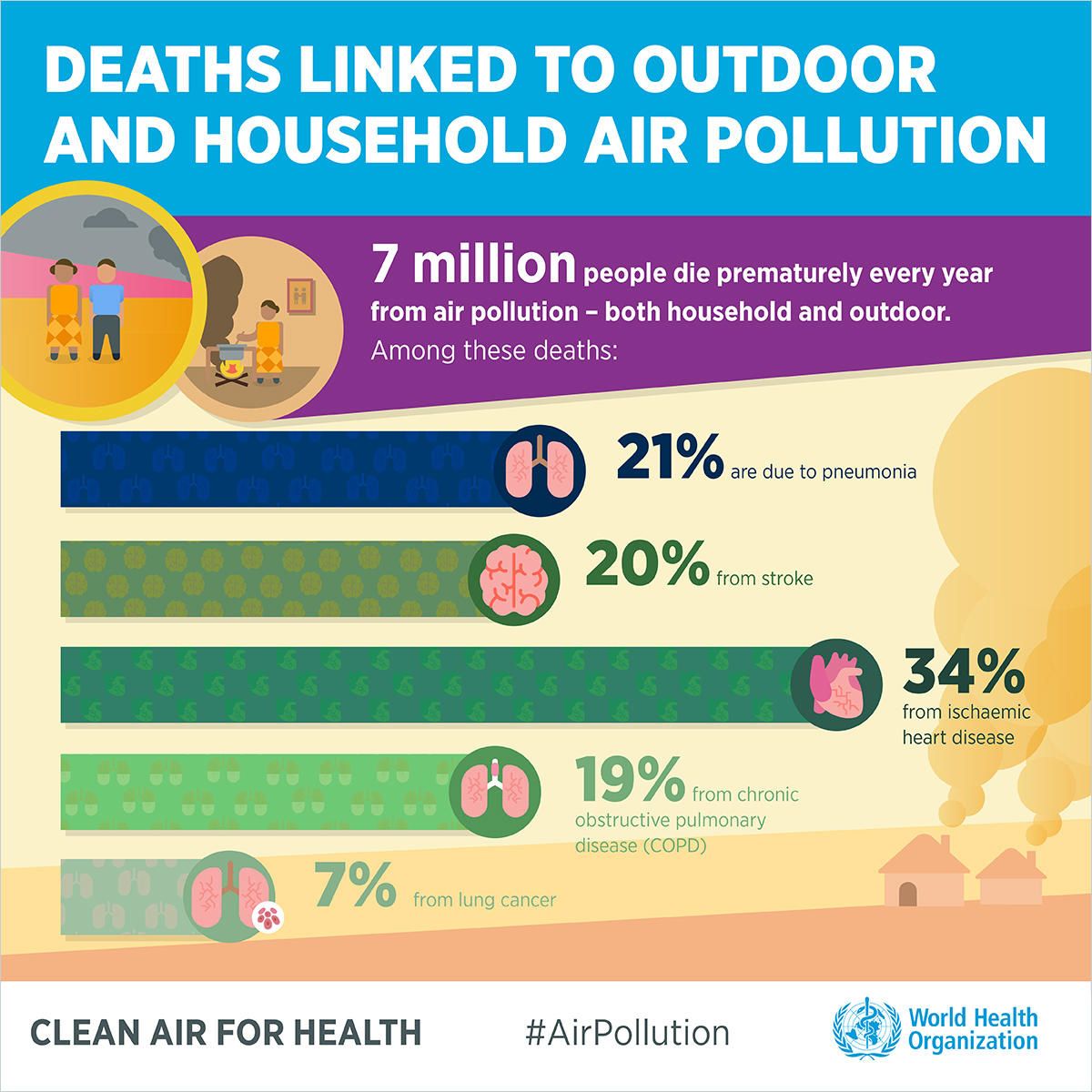 Here’s the latest available information (2014) on the sources of fine particle pollution in the U.S.:

Thanks to federal and state pollution limits, levels of fine particles have declined across the U.S. since the 1990s, increasing life expectancy along the way. But that progress is in jeopardy thanks to the Trump administration’s attack on our lungs.

Wildfires Are Getting Worse

As Michael St. John, Battalion Chief with the fire department in Mill Valley, California, put it at another Summit event:

“There’s no doubt it’s warmer and drier, and the fires are moving much more ferociously than in the past.”

Wildfire smoke increased fine particle pollution in the U.S. Northwest from 1988 to 2016, even as levels of that pollution declined in the rest of the country. Last month, fires in the Northwest produced so much particle pollution that air quality in Seattle, Washington was regularly worse than Beijing’s.

Future increases in area burned and number of wildfire days fueled by climate change are expected to likewise increase particle pollution in the West and the Southeast. And as concentrations of wildfire smoke increase, Americans will face more hospital admissions and premature deaths from respiratory ailments and other causes.

Trump and his allies in Congress aren’t just advancing policies that will increase air pollution. They’re also systematically increasing the kinds of income and health care disparities that amp up the already disproportionate threat of air pollution to lower-income people and some communities of color. The prevalence of asthma, for example, is 1.6 times higher among African-American children than in white children, and the rates of hospitalizations and death from asthma are three times higher.

The administration’s giveaways to big polluters and inaction on climate change directly contradicts commitments made by the businesses, health professionals, city and state leaders, philanthropies and others at the Global Climate Action Summit last week to reduce pollution and increase resilience to the present-day effects of climate change. Back at the Health Forum, former Chilean President Ricardo Lagos noted how odd it was that event organizers had to invite someone from a small country like his to give advice to the U.S. government. He also recognized that climate action can have some political costs, but said:

Want to remind Donald Trump that it’s outrageous to roll back health and safety standards?