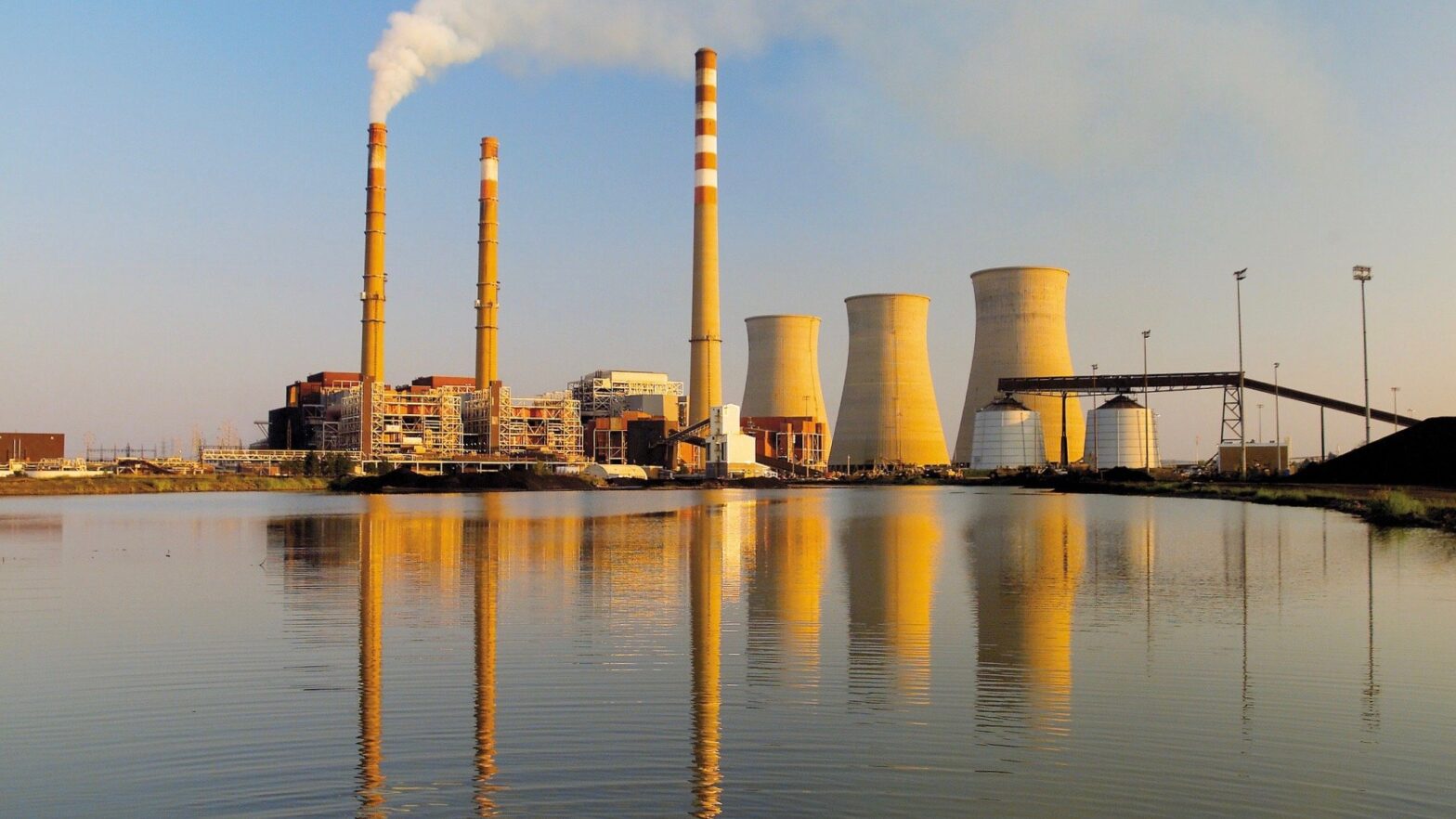 Tweeting that the U.S. has the cleanest air in the world does not make it so. Not only do we rank 10th, but a new study says that after steady improvement during the Obama-era, air pollution has gotten worse while Donald Trump has been president.

The report issued by the National Bureau of Economic Research found that fine particle air pollution, known as PM2.5, dropped by 24.2 percent from 2009 to 2016. However, in the following two years, it increased an average of 5.5 percent each year. PM2.5 is particularly concerning because its microscopic size means it can easily enter the respiratory tract and be absorbed into the blood stream.

“The health implications of this increase in PM2.5 between 2016 and 2018 are significant,” the study’s abstract says. “The increase was associated with 9,700 additional premature deaths in 2018. At conventional valuations, these deaths represent damages of billion.”

The trend toward cleaner air that has now been reversed has several causes, including deregulation of industry, loosening of the Clean Air Act and an increase in wildfires. Two economists from Carnegie Mellon University, Karen Clay and Nicholas Muller, performed the study.

The growth of the U.S. economy coupled with looser regulations has led to an increase in diesel powered trucks and other polluting-emitting vehicles on the roads, as well as boosted manufacturers’ carbon emissions, Clay and Muller wrote, as CBS News reported.

“The chemical composition of particulates point to increased use of natural gas and to vehicle miles traveled as likely contributors to the increase” in pollution, the economists wrote, as CBS News reported. “We conclude that the effect is due to diesel vehicles as well as some industrial boilers.”

Fine particles are worrying since they easily cause lung damage, collect in the brain and send people to the emergency room, as The Washington Post reported. The data shows that airborne particles have an association with dementia and cognitive decline. These effects often occur at levels far below the current regulatory threshold.

The increases in particulate matter were particularly high in the west, especially in California. The authors noted that California experienced a large increase in particulate matter since a large segment of the population was exposed to wildfires and vehicular pollution and the state represented “a large share of the increase in premature mortality,” as the non-profit StreetsBlog reported.

“Because of these large increases and the large exposed population in California, we find that nearly 43% of the increase in deaths nationally from 2016 to 2018 occurred in California,” the study authors said, as CBS News reported.

However, it is a mistake to point to the spate of wildfires as the culprit. The economists ran the numbers without the devastating fires that engulfed California last November and they found the wildfires do not account for the general decline in air quality and the reversal of the trend in air pollution, according to the Cal StreetsBlog.

The decline in the demand for coal has helped, but it has not been enough to offset the rise in emissions from increased use of natural gas, people driving more, and an increase in trucks crisscrossing the country and idling on city streets, according to the Washington Post.

The study authors say that since our growing understanding of air particulate matter’s deleterious effects on human health that the recent wave of rollbacks on environmental regulations is particularly concerning in light of the reversing trend in air quality since 2016, as the Washington Post reported.