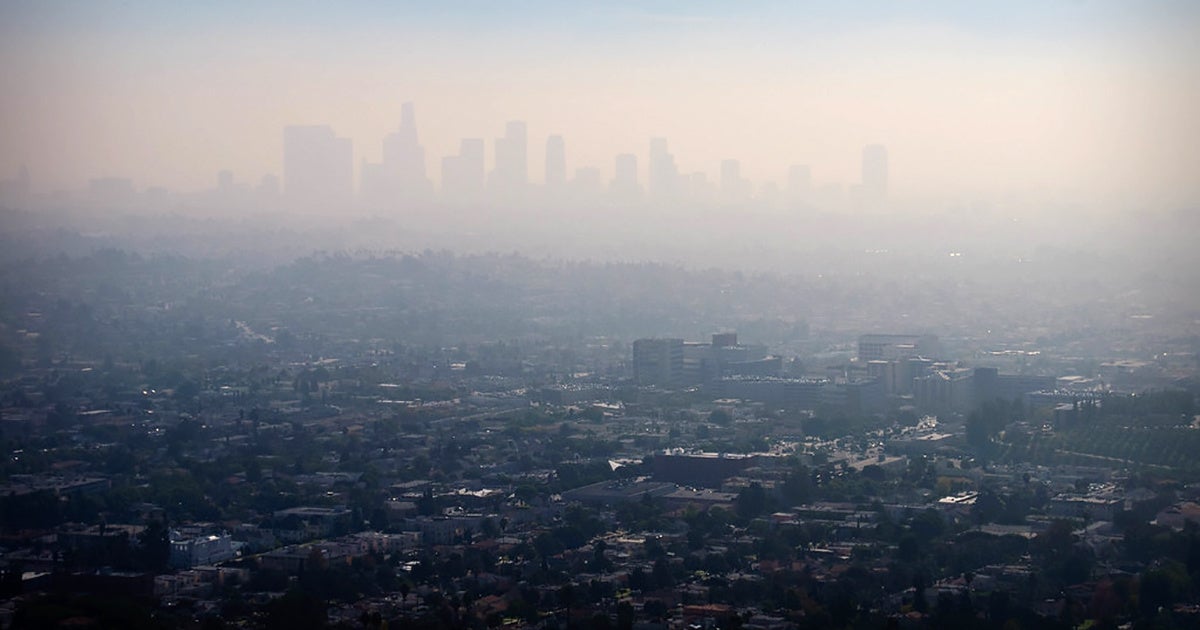 Air pollution may have killed more than 30,000 Americans in a single year despite the fact that particulate matter levels in most U.S. counties fell within federal safety standards, CNN reported.

That number came from a study led by researchers at Imperial College London and the Center for Air, Climate and Energy Solutions (CACES) at Carnegie Mellon University, published in PLOS Medicine Tuesday. Researchers had sought to discover the health impacts of current particulate matter levels in the U.S., and assess the benefits of the reduction in particulate matter between 1999 and 2015.

“I think the big conclusion is that lowering the limits of air pollution could delay in the U.S., all together, tens of thousands of deaths each year,” study lead author and Imperial College London Prof. Majid Ezzati told CNN.

#AirQuality in the US may be linked with increased mortality and reduced life expectancy according to new research from our @ImperialSPH + @CarnegieMellon https://t.co/MzcizREdYM

The U.S. Environmental Protection Agency (EPA) sets the current safe level of particulate matter at 12 microgram per cubic meter of air (μg/m3), but researchers still calculated tens of thousands of deaths for 2015, when particulate matter levels fell between 2.8 ug/m3 and 13.2 ug/m3 and were below 12 ug/m3 in all but four counties. They concluded that 2015 levels were linked to 15,612 heart or lung disease deaths in women and 14,757 in men. Overall, that led to a lower life expectancy of 0.15 years for women and 0.13 years for men.

“These findings are particularly relevant at a time when the EPA is planning to change how it calculates the benefits of cleaner air by dismissing any health benefits below the current standard,” Robinson said in a Carnegie Mellon press release. “These benefits are important to consider when evaluating efforts to tackle climate change, such as the Clean Power Plan.”

The EPA’s own figures show that the Trump administration’s weaker replacement for the Clean Power Plan could lead to 1,400 early U.S. air pollution deaths per year by 2030, but the EPA is considering changing how it calculates air pollution deaths to assume there is no benefit to lowering particulate matter below the current national standard. This would reduce the projected death toll for the new plan, but Tuesday’s study confirms it flies in the face of science. The study found that decreases in particulate matter pollution coincided with decreases in mortality in all but 14 counties, where particulate matter had actually increased.

The study also had environmental justice implications. It found that the link between air pollution and mortality was greatest in low-income counties, counties with high African American populations and counties with low high-school graduation rates, CNN reported. Regionally, Los Angeles and some Southern states like Arkansas, Oklahoma and Alabama had the greatest reductions in life expectancy due to pollution.