Copy of U.S. Is 7th Deadliest Country for Pollution 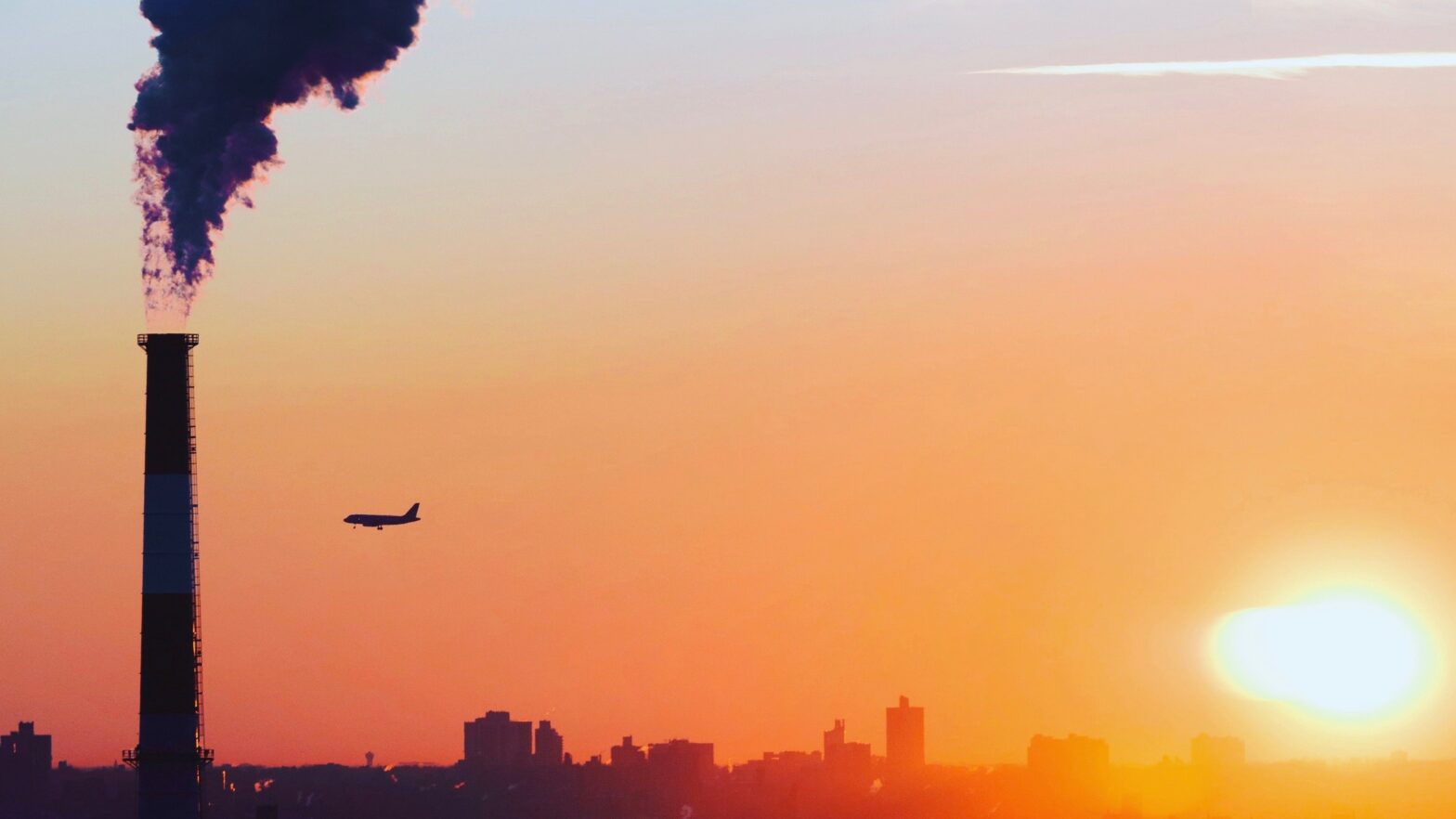 The U.S. is the wealthiest country to make an appearance on a list ranking the 10 nations with the most pollution-related deaths, The Guardian reported Wednesday.

The list is part of the latest report from the Global Alliance on Health and Pollution (GAHP) on the global health impacts of air, water and workplace pollution. Overall, pollution was responsible for 15 percent of deaths worldwide in 2017, remaining the No. 1 environmental killer. Pollution kills three times more people every year than HIV/Aids, tuberculosis and malaria put together, according to The Guardian, and 15 times more people than war or violence.

“The report reminds us all that pollution is a global crisis. It does not matter where you live. Pollution will find you,” GAHP acting Executive Director Rachael Kupka said in a press release.

New report: US is on #top10 list with 196,930 #pollution-related deaths per year. (while ranking 132nd in the number of deaths per 100,000 people). See rankings by country and region.https://t.co/G5Iq7AOIh0#SolvePollution #PollutionKnowsNoBorders pic.twitter.com/QL4ruL0ZSZ

The findings come as the Trump administration has worked to roll back both air and water pollution standards. At the same time, the climate crisis is making air pollution in the U.S. worse, partly because it increases wildfires.

“We’re facing serious risks from pollution and those risks are exacerbated by climate change. The U.S. has historically been the gold standard in tackling pollution, and today we are sadly not doing enough and the fact that we’re going backward is unconscionable,” former U.S. Environmental Protection Agency Administrator Gina McCarthy said in the press release. “This report reminds us that climate change isn’t just about faraway countries or forest fires and floods – it’s about our health and the health of our kids – here and now.”

However, report coauthor and chair of the GAHP board of directors Richard Fuller said that the figures, from 2017, wouldn’t account yet for the full impact of Trump rollbacks.

“We won’t pick up the extra deaths for a few years, but it doesn’t look good for the US,” he told The Guardian. “The [regulatory] roll-backs could lead to the US moving up the chart, and as always it will be poor communities who are disproportionately affected.”

“India has seen increasing industrial and vehicular pollution from urban growth while poor sanitation and contaminated indoor air persist in low-income communities,” the report said, according to an AFP article published by Phys.Org.

Here are the deadliest countries in terms of pollution-related deaths per 100,000. If you don't see your country on this list, it might appear elsewhere. See all #Top10 rankings in our new report.https://t.co/yHKlAAm8xf#PollutionKnowsNoBorders #SolvePollution pic.twitter.com/WQaYqSCQWr

Overall, air pollution accounted for 40 percent of worldwide pollution deaths, AFP reported. China and India led that list as well, with their spots reversed, and Pakistan came in third. The U.S. was seventh on this list as well, and ambient air pollution was to blame for more than half of the pollution-related deaths in the country, GAHP said.

The full ranking of air pollution deaths per country is as follows: