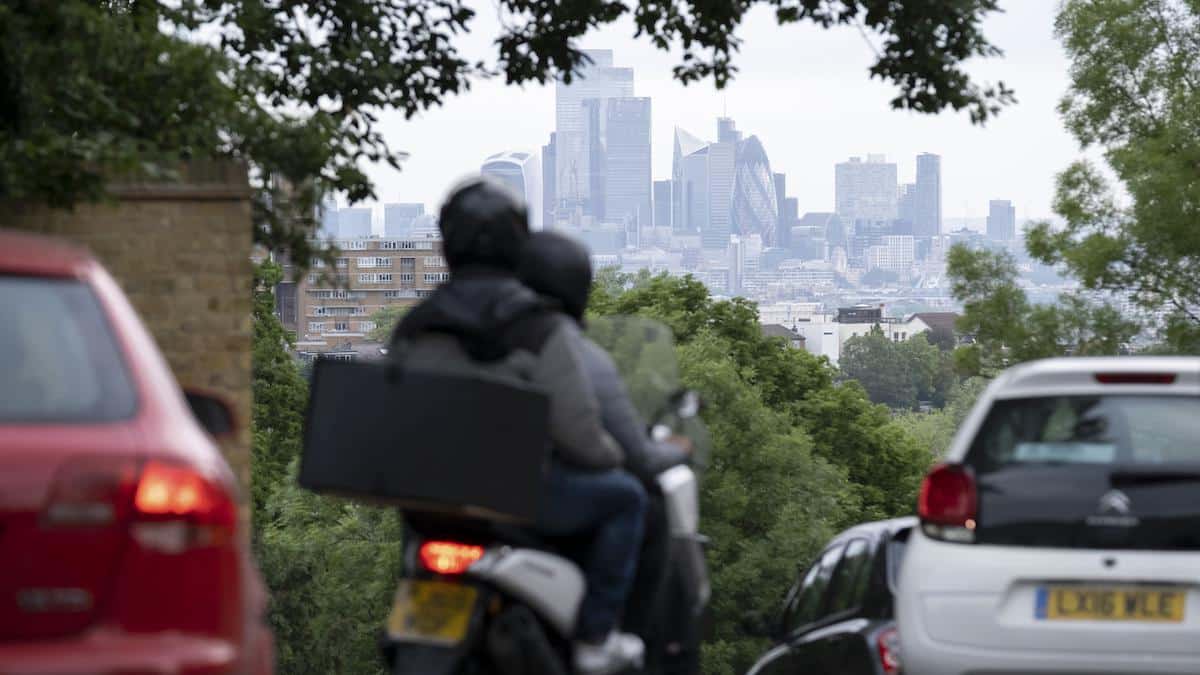 Air pollution is an underrated problem in the world, with many dangerous health consequences.

Recently, the most comprehensive study of its kind linked exposure to air pollution to increased severity of mental illness, The Guardian reported.

The study, published in the British Journal of Psychiatry, tested 13,000 people in London, England and used frequency of admission to hospitals or visits to community doctors and nurses as a measure of severity, the news report said. The researchers found that relatively small increases in exposure to nitrogen dioxide had negative effects on mental health, including a 32% increase in the risk of needing community-based treatment and an 18% increase in the risk of being admitted to a hospital.

“Even at low levels of air pollution, you can observe this kind of very important effect,” Bakolis told The Guardian.

Importantly, the researchers also found that even a small reduction in a single pollutant could reduce illness and save the UK national healthcare system tens of millions a year.

The scientists noted that their findings likely would apply to most cities in developed nations around the world. According to the World Health Organization, 90 percent of the world’s population breathes air that exceeds safe levels. The study showed that millions would be harmed by incremental increases in air pollution, and, conversely, reducing air pollution could therefore benefit millions of people.

Crucially, the findings indicate that growing up in polluted places increases the risk of mental disorders. Because many cities and developing nations are crowded and polluted, this raises questions of environmental justice.

The Guardian previously reported that even small increases in air pollutants lead to significant rises in depression and anxiety. Dirty air was also linked to increased suicides. Unrelated studies have linked air pollution to Alzheimer’s, Parkinson’s and stroke.

According to IQ Air, a similar 2019 study of mental health data from 151 million people in the United States and 1.4 million in Denmark found that long periods of increased air pollution could be linked to a 17 percent increase in bipolar disorder, 6 percent in depression diagnoses and a 20 percent increase in personality disorder diagnoses. Those scientists likened the level of air pollution measured to what could typically be found in major urban areas.

In other parts of the body, dirty air can cause everything from blindness to heart disease to increased cholesterol to cancer. A 2019 global review concluded that air pollution may be damaging every organ in the human body.

For the new study, the link between increased chemicals in polluted air and mental health issues was strongest for NO2, which is largely emitted by diesel vehicles, The Guardian reported. Small particle pollution, which is produced by burning all fossil fuels, also ranked high.

The scientists followed up seven years after the first treatment and found the link to air pollution was still apparent. The findings were not explained by a range of other possible factors including age, sex, ethnicity, deprivation or population density, although unidentified factors might still play an important role, the researchers noted.