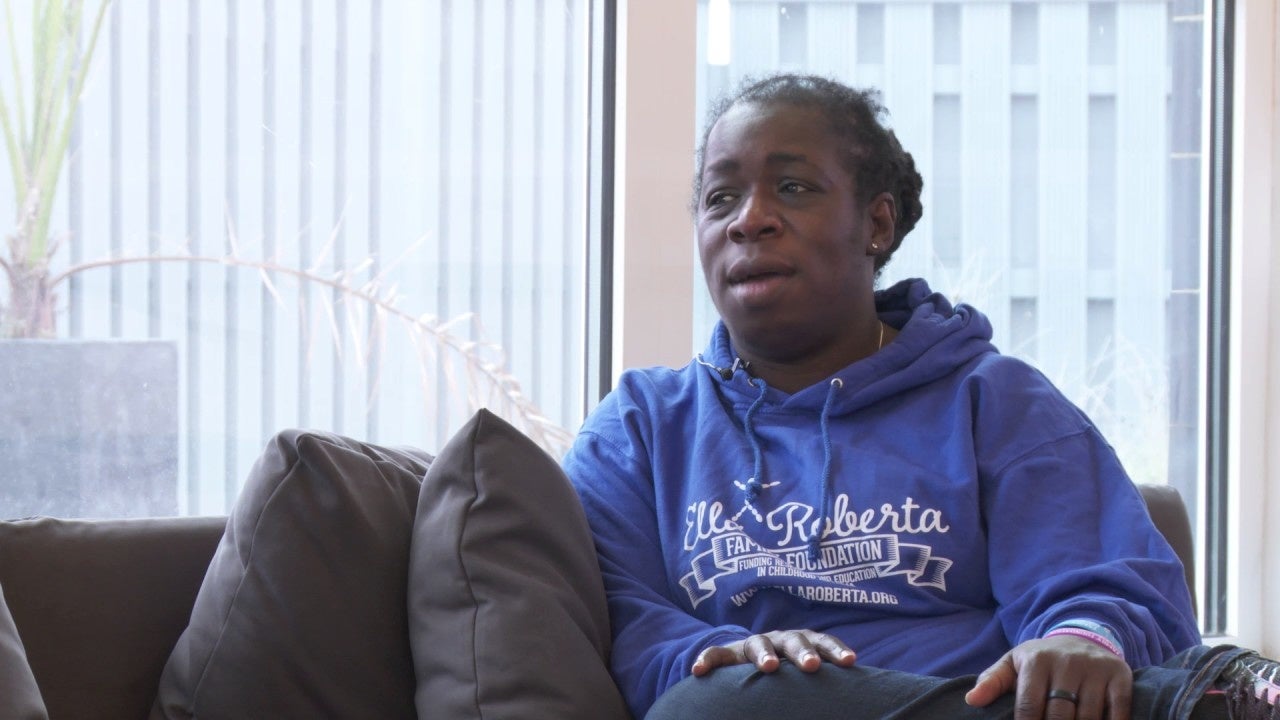 A 9-year-old girl’s death from asthma has been linked to illegal levels of
air pollution in the UK, the first such reported fatality.

Ella Kissi-Debrah, who lived just 80 feet from London’s busy and highly polluted South Circular Road, died in February 2013 after suffering three years of seizures and nearly 30 admissions to the hospital.

In a report on her death, Stephen Holgate, an expert on asthma and air pollution at the University of Southampton, said there was a “striking association” between the times the child was admitted to the hospital and recorded spikes in air pollution around her home.

A copy of Holgate’s report, obtained by the
Guardian, determined that the levels of nitrogen dioxide, which is emitted from diesel vehicles, were consistently above the legal limit of 40 micrograms per cubic meter.

The report stated there was a “real prospect that without unlawful levels of air pollution, Ella would not have died.”

Ella’s family is calling for re-hearing into her death on the basis of the new evidence. If the family is successful, “it will be the first time that air pollution has been cited on a UK death certificate,”
The Times reported.

Holgate’s report was based on records gathered from a government-monitored air pollution monitoring station in Catford, a mile from Ella’s house, and another three miles from her home, according to
BBC News. Ella often walked 30-40 minutes to school along the South Circular Road. Or she would be driven and had to sit in lengthy traffic jams.

Ella died after one of the “worst air pollution episodes in her locality,” Holgate found.

Ella’s family has set up a foundation to celebrate Ella’s life and to advocate for further research into severe asthma.

“In the UK, asthma is the number one childhood illness and the foundation continues to raise awareness of the dangers of this debilitating illness,” the organizers write on their website. “The foundation campaigns for Clean Air in London and for better diagnosis and treatment of asthma and other respiratory illnesses.”

“Children are breathing in dirty air—my dream is that her legacy will be to clean up the air so no child or family will ever, ever have to suffer the way we did,” she told
LBC in a recent interview.