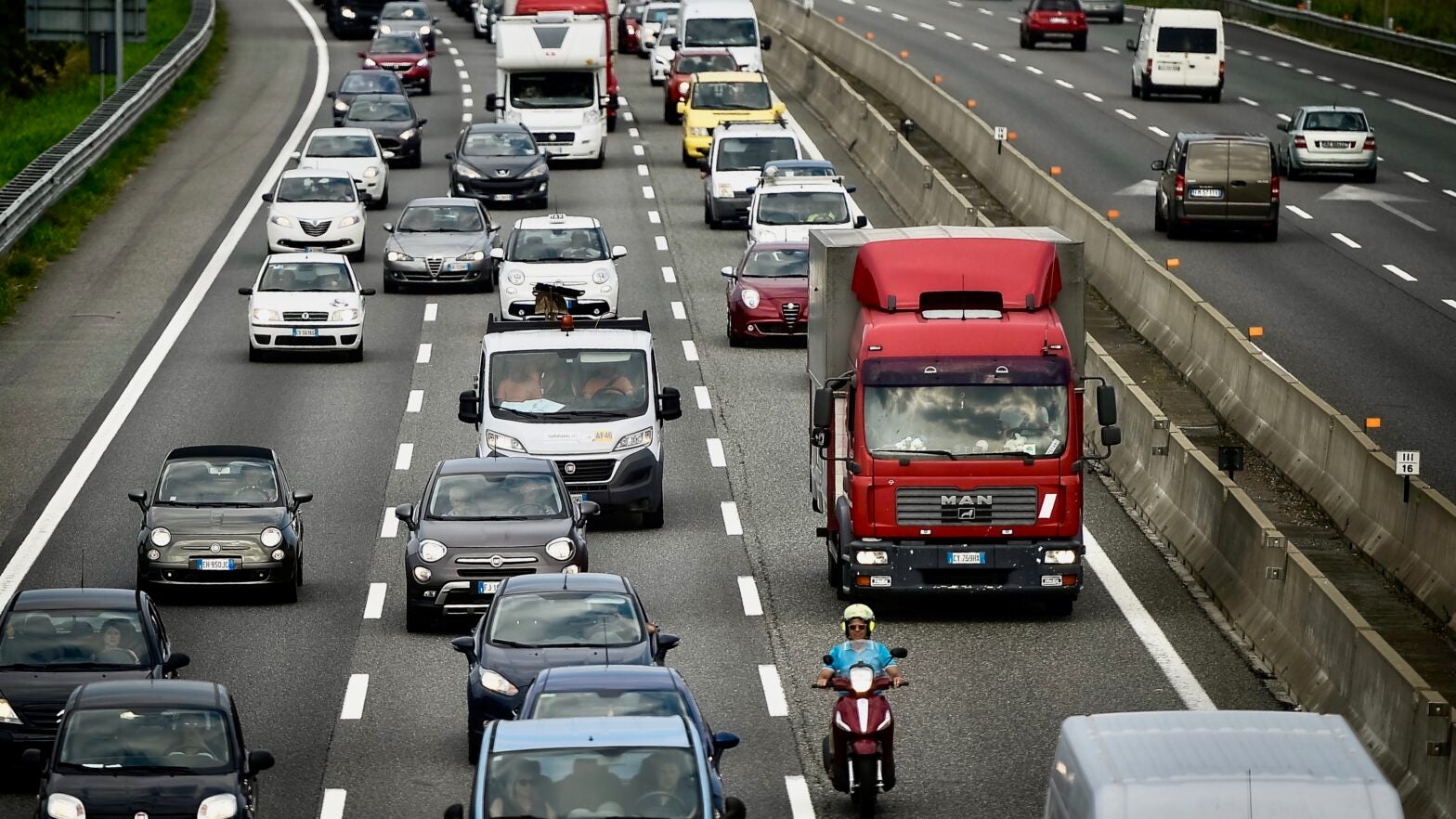 Air pollution in Europe led to more than 400,000 early deaths in 2016, according to the most recent air quality report published by the European Environment Agency (EEA).

The report, released Wednesday, found that almost every European who lives in a city is exposed to unhealthy air, Reuters reported.

“The European Environment Agency’s Air Quality in Europe report is an important and timely reminder that air pollution continues to impact most regions across the European Union, and affects the lives of most citizens. It is simply unacceptable that any of us should need to worry about whether the simple act of breathing is safe or not,” EU Commissioner for Environment, Maritime Affairs and Fisheries Karmenu Vella said in the report summary.

EEA air quality expert Alberto González Ortiz, who authored the report, told Reuters that, while European air quality was improving, it was not improving fast enough.

In fact, the reduction in particulate matter (PM2.5) — the dangerous small particles that enter the lungs and bloodstream and have been linked to a growing list of both physical and mental health problems — has largely stalled since 2014, The Guardian reported.

“We do not see any big improvement, or worsening, year on year,” Ortiz told The Guardian. “It is PM2.5 that we should worry most about, and it is coming from domestic heating [such as wood-burning stoves], industry and transport.”

Particulate matter alone was to blame for the around 412,000 air pollution deaths recorded in 2016, the most recent year for which accurate data exists. However, that number is decreasing over time. It was down by about 17,000 from 2015, the report found. Overall, yearly particulate matter deaths have fallen by about half a million since 1990.

On a country by country basis, particulate matter levels were the highest in Italy, Poland and the Balkans countries, The Brussels Times reported. However, concentrations were too high on a long-term basis at 69 percent of EU monitoring stations in 2017, the report found. Only Estonia, Finland and Norway did not record any unsafe levels.

Levels of nitrogen dioxide — a dangerous gas found in car exhaust — have decreased more steadily than PM2.5, but around 10 percent of EU monitoring stations still recorded unhealthy levels in 2017, according to The Guardian. Also in 2017, 16 out of 28 EU member nations reported at least one case of nitrogen dioxide levels spiking past the EU’s legal mean annual concentration limit of 40 micrograms per cubic meter of air, Reuters said. In London, some stations recorded more than 50 micrograms.

Air pollution is generated primarily by transportation, power plants, industry, agriculture and homes, the report found. Because these factors also all contribute to the climate crisis and biodiversity loss, reducing air pollution can help solve other environmental problems.

“Europe has now a unique opportunity to set an ambitious agenda that tackles the systemic causes of environmental pressures and air pollution. We are making progress but it’s time to speed up the changes in our energy, food and mobility systems to put us on a trajectory of sustainability and a healthy environment,” EEA Executive Director Hans Bruyninckx said in the report summary.

One concrete step Europe can take is to reduce the number of cars on the roads, Ortiz told Reuters.

“When we fight pollution, we also fight climate change as well as noise and promote more healthy behavior. It’s a win-win,” he said.