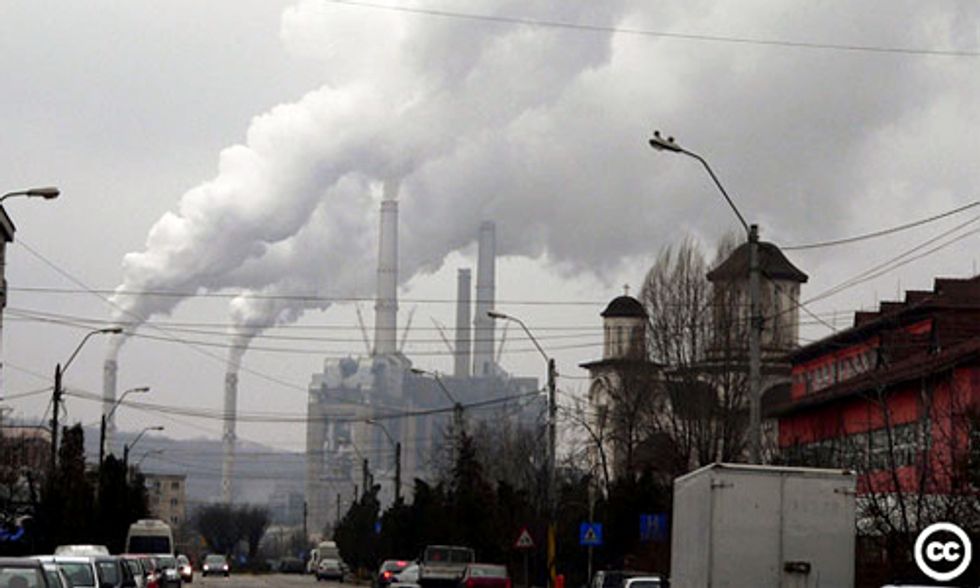 It has been known for a while that air pollution contributes to heart disease and respiratory ailments. Today, the World Health Organization (WHO) added cancer to the list of health risks caused by air pollution.

There's sufficient evidence that exposure to outdoor air pollution causes lung cancer, WHO said in a press release. Particulate matter, a major component of outdoor air pollution, was evaluated separately and also was classified as carcinogenic to humans. Outdoor dust also can contribute to cancer. The world's leading experts also noted a positive association with an increased risk of bladder cancer, WHO said.

In 2010, lung cancer resulting from air pollution killed 223,000 people worldwide. As pollution levels climb, so will the rate of cancer, WHO said.

“The air we breathe has become polluted with a mixture of cancer-causing substances,” WHO spokesman Dr. Kurt Straif said in the release. “We now know that outdoor air pollution is not only a major risk to health in general, but also a leading environmental cause of cancer deaths.”

The International Agency for Research on Cancer (IARC), the WHO's cancer research wing, called air pollution the worst and most widespread environmental carcinogen.

The problem of air pollution is worldwide, but people in developing countries with large populations and booming manufacturing sectors with few pollution controls are particularly at risk, the IARC said.

The agency decided upon the official classification of outdoor air pollution as carcinogenic after reviewing the latest scientific writings and coming to the conclusion that the evidence was ample.

"There are effective ways to reduce air pollution and, given the scale of the exposure affecting people worldwide, this report should send a strong signal to the international community to take action without further delay."