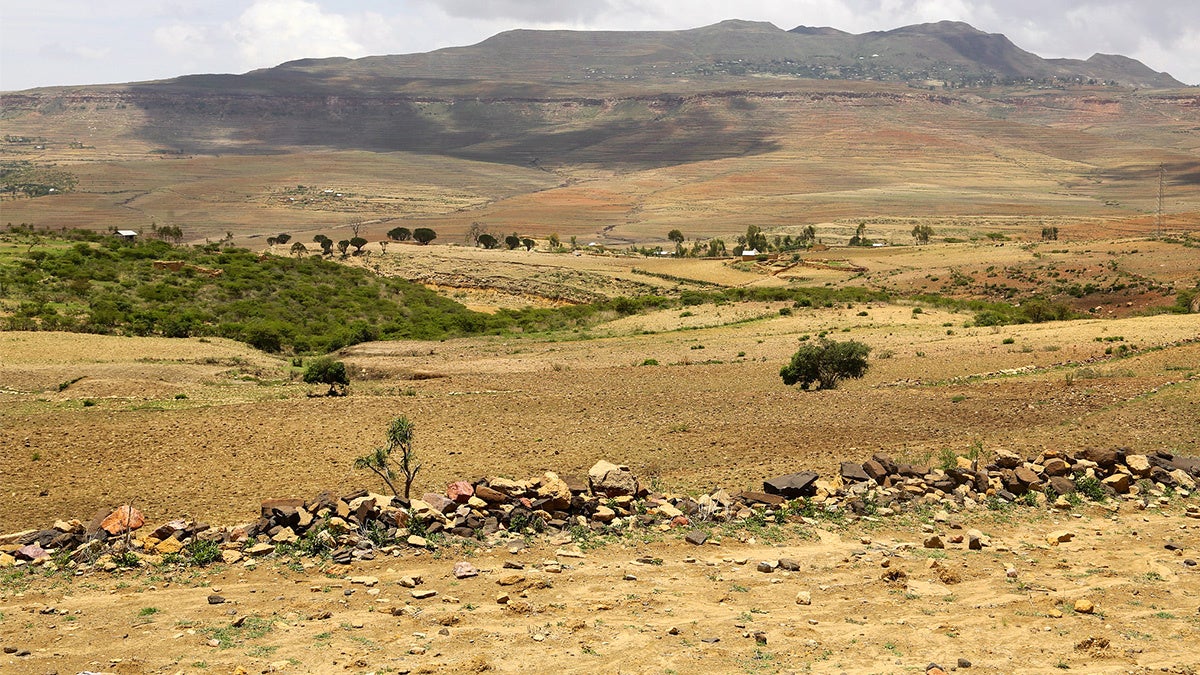 Amid a deluge of news during the U.N. Climate Summit last month, one major announcement went largely uncovered, yet is among the most important initiatives aimed at reducing the effects of climate change revealed during the events in New York City.

A group of NGOs announced there that they have joined forces in what they’re calling “the biggest land restoration project ever seen.” They reported securing funding from G9 Ark to implement the initial phase of their first initiative, an million project dubbed the Grand African Savannah Green Up.

The Green Up project is envisioned as a massive scaling-up of Farmer Managed Natural Regeneration (FMNR) — the encouragement of regeneration of trees and shrubs that sprout from stumps, roots and seeds found in degraded soils, such as those currently under agricultural production — and other complementary practices across a swath of Tanzania, Uganda, Malawi, Zambia, Kenya and Ethiopia. 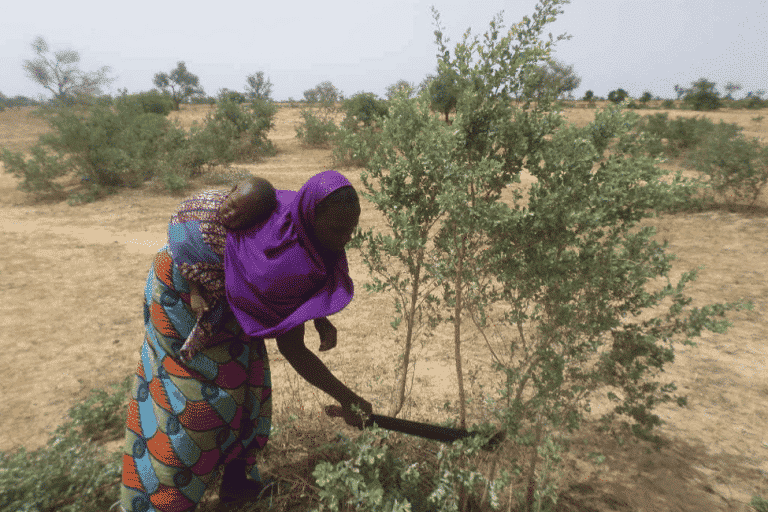 Once established in farm fields, these woody plants improve soil fertility and moisture for crops planted in combination with them in a system known as agroforestry, which also sequesters carbon from the atmosphere while providing habitat for a diversity of creatures. FMNR made headlines several years ago when 5 million hectares (12 million acres) of Niger were reported to have been regreened via the practice.

The coalition, which calls itself the Global EverGreening Alliance, has a goal of capturing 20 billion tons of CO2 annually by 2050, a figure they say would offset the anticipated fossil fuel emissions during this period while cooling the atmosphere via projects across Africa, Latin America, and Southeast and South Asia. The coalition is made up of NGOs such as World Vision, Catholic Relief Services, World Agroforestry, CARE International, Justdiggit, World Resources Institute, The Nature Conservancy, Concern Worldwide, and others.

Calling the Climate Week launch event at the Global Landscapes Forum a success and climate change an existential crisis, alliance chairman Dennis Garrity (who is also a distinguished senior research fellow with World Agroforestry and drylands ambassador for the U.N. Convention to Combat Desertification) told Mongabay by email that there will be six key areas of activity.

According to a draft alliance white paper reviewed by Mongabay, these activities include tripling the current rate of carbon accumulation on degraded farmlands by increasing tree cover through FMNR and agroforestry; increasing soil carbon through conservation farming practices on at least 500 million hectares (1.24 billion acres) of agricultural land; scaling up the use of leguminous shrubs that can fix nitrogen on farmlands; restoring tree cover on 575 million hectares (1.42 billion acres) of degraded forests and in urban environments; suppression of fire and regenerating a “healthy grass-tree balance” on 650 million hectares (1.61 billion acres) of degraded pasturelands; and deployment of carbon capture and storage from “evergreen energy generation.” 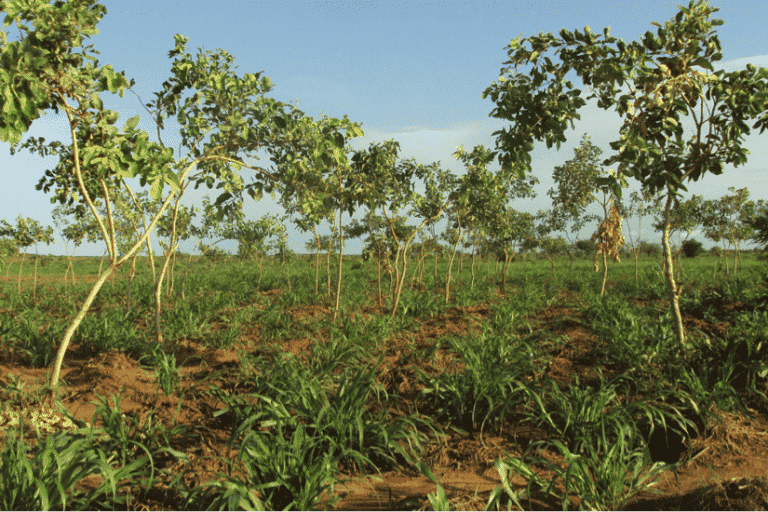 Millet in Maradi, Niger, benefiting from proximity to Combretum glutinosum shrubs that a farmer is assisting to resprout from stumps. Combretum glutinosum is a fast-growing, drought-resistant woody plant common in the dry Sahel. Image courtesy of P. Savadogo / World Agroforestry

Reached by Mongabay for comment about the alliance’s first initiative, agroforestry author and expert Eric Toensmeier said, “This may be the largest individual investment ever made in agroforestry. The area that will be restored, 2 million hectares [5 million acres] by 2025, is almost the size of New Jersey.”

The author of the best-selling book The Carbon Farming Solution and a research fellow for the climate change mitigation think tank Project Drawdown, Toensmeier said that FMNR “was developed in the Sahel and is one of the world’s fastest-spreading agricultural mitigation practices. It’s great [to] see this recognition of the critical role that Sahelian farmers play in drawing down atmospheric carbon,” he added.

The alliance’s Garrity agreed: “Millions of farm families in the Sahel have been regenerating hundreds of millions of trees on their croplands, to enhance their crop and livestock production and adapt their farming systems to climate change-induced droughts [and] the average tree cover on Sahelian farmlands has now reached 16%. Their efforts are truly inspiring, and they point us toward how much greater action can be achieved to restore degraded lands throughout the drylands of the world,” he said.

Agroforestry is already thought to sequester 45 gigatons of carbon, a figure estimated to grow by almost 0.75 gigatons annually, and is said to already cover up to a billion hectares (2.5 billion acres) of land globally. For the past two years, Mongabay has focused a special series on the implementation and impact of agroforestry worldwide.