Congress Raises Age for E-Cigs and Tobacco to 21 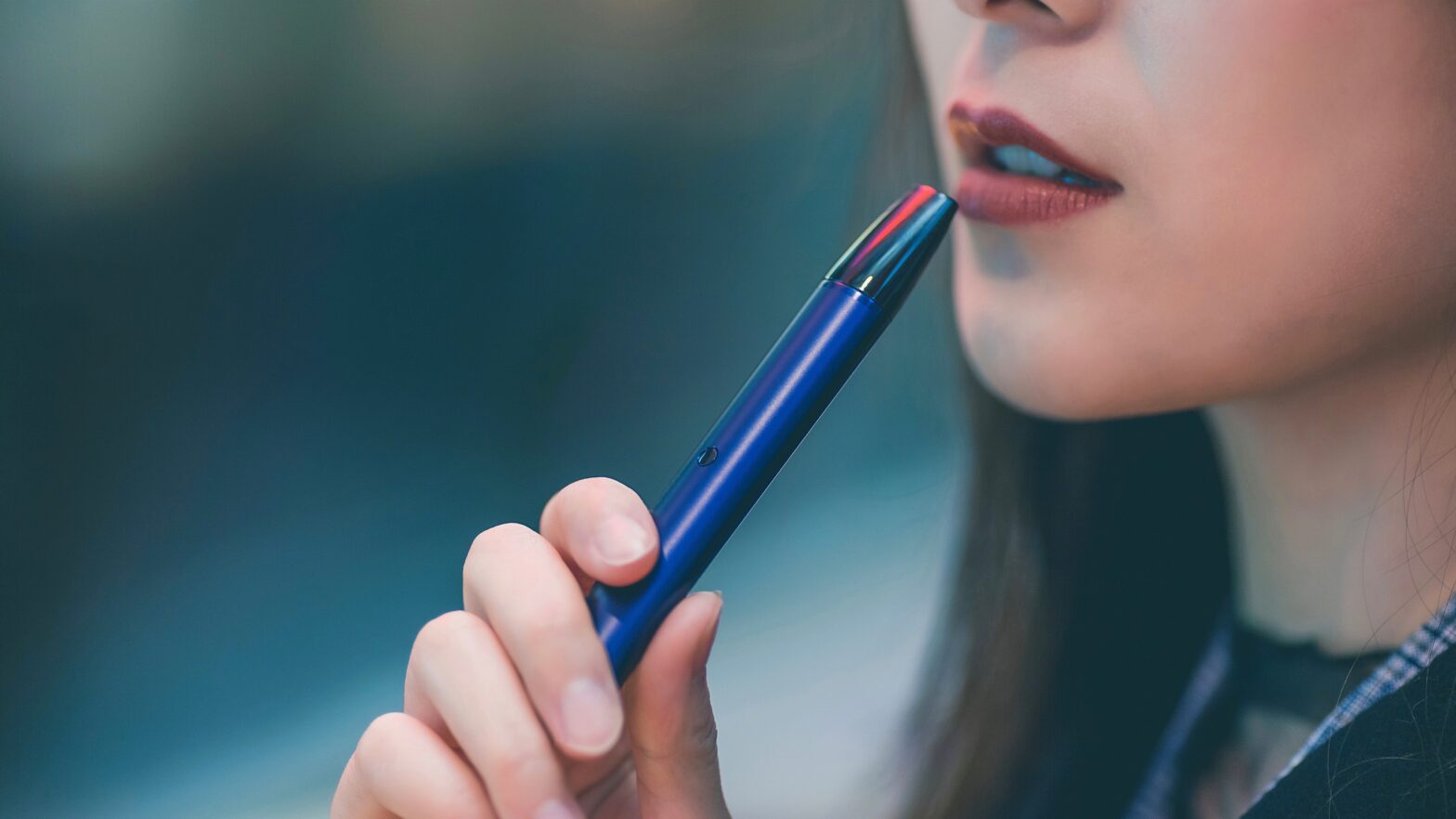 Congress has taken action to put a stop to the soaring popularity of vaping amongst teenagers. Tucked into a spending bill that passed the House and the Senate on Tuesday is a provision that raises the legal age to buy e-cigarette products and tobacco products from 18 to 21, as the New York Times reported.

President Donald Trump, who had said he would ban flavored e-cigarettes and then backtracked from that statement, is expected to sign the bill, as the New York Times reported.

“Raising the tobacco age to 21 is a positive step, but it is not a substitute for prohibiting the flavored e-cigarettes that are luring and addicting our kids,” said Campaign For Tobacco-Free Kids media director Dave Lemmon in an emailed statement to Forbes.

The Senate majority leader, Mitch McConnell, a Republican from Kentucky, tweeted yesterday, “The Tobacco-Free Youth Act I introduced with Senator Kaine, is headed to @POTUS’ desk and will help address this urgent crisis and keep tobacco products, including e-cigarettes and vaping devices, away from children.”

🚨The Tobacco-Free Youth Act I introduced with Senator Kaine, is headed to @POTUS' desk and will help address this urgent crisis and keep tobacco products, including e-cigarettes and vaping devices, away from children. https://t.co/q6bTxvtArk

The legislation has bipartisan support after recent data has shown e-cigarettes growing in popularity amongst teens. As of yesterday, the Centers for Disease Control identified 54 deaths and over 2,500 lung related injuries attributed to vaping. Gizmodo reported that the 2019 National Youth Tobacco Survey found that more than 5 million youth are currently using e-cigarettes, with 1 million using it daily. The report also found that just 5.8 percent of high school students use traditional cigarettes, but 27.5 percent were using vaping products.

“This is a big win for public health,” said Senator Brian Schatz, Democrat of Hawaii, who had proposed the higher national age limit to buy tobacco in 2015 after his state adopted it, as the New York Times reported. “Raising the minimum smoking and vaping age to 21 will protect our kids and save lives.”

Hawaii is far from the only state to raise the legal age limit. So far, 19 states and more than 500 municipalities have already raised the purchasing age to 21, according to the New York Times.

Many in the tobacco and e-cigarette industry approved of the measure, seeing it as a way to cushion the criticism the industry faces for marketing to youth. Sen. Dick Durbin is in favor of raising the age limit, but he was disappointed that the provision did not include an outright ban on flavored e-cigarettes.

“Any serious solution to skyrocketing rates of youth e-cigarette use must include the removal of kid-friendly flavors, not just the tobacco industry’s preferred policy,” Senator Durbin said in a statement, according to the New York Times.

The backlash to the marketing to kids recently forced Facebook to change its policies on its site and on Instagram. While Facebook’s ad policies have banned vaping and tobacco-products, it does allow influencers to post about smoking and accept sponsorship from advertisers, according to CNBC.

The company announced Wednesday that it will no longer allow influencers to post branded content on any of its platforms that promote e-cigarettes or tobacco products, effectively closing the loophole in private posts that advertisers exploited, as CNBC reported.

The National Academy of Medicine has estimated that 90 percent of smokers developed their addiction before turning 19, when developing brains are most vulnerable to nicotine addiction. That has led some to believe that raising the legal age limit will reduce long-term addiction.

“I think that you would be able to see lots of improvements in reduction of tobacco use among teens, all of which is good because the longer you delay any kind of initiation, the less likelihood there is to develop addiction and the less likely it is that use will escalate,” said Robin Mermelstein, professor of psychology at the University of Illinois at Chicago, as the New York Times reported.

Critics, however, contend that the bill makes no mention of how to implement raising the age-limit, and it will be toothless if retailers continue to sell to youth. Furthermore, most public health advocates argue that a ban on flavored e-cigarette products and an excise tax are more effective in reducing youth smoking, according to the New York Times.