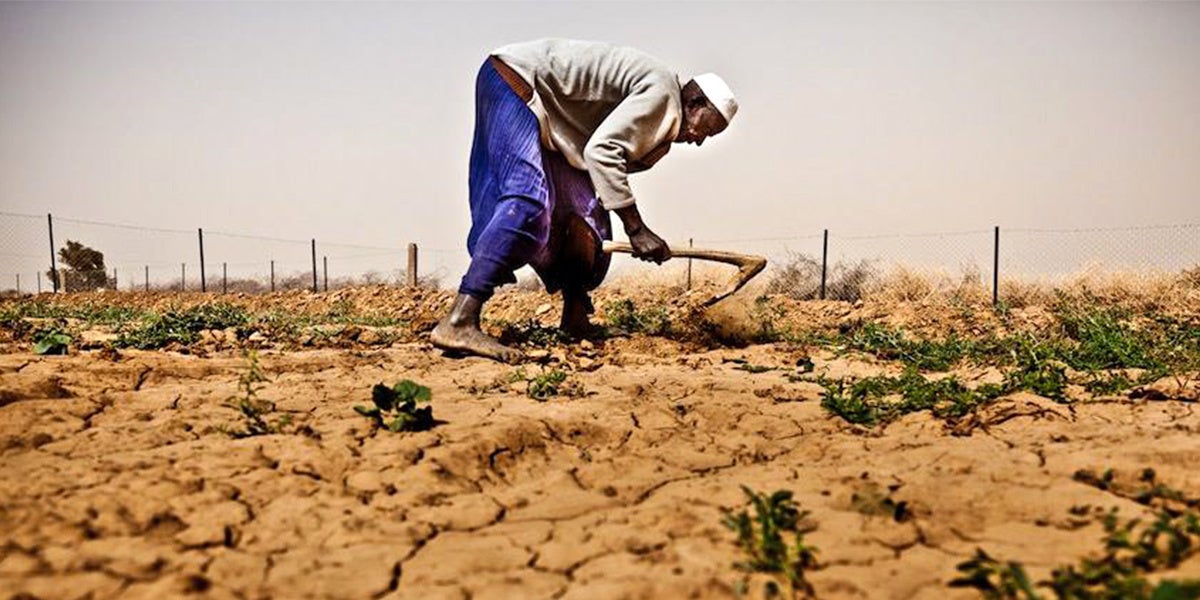 An official with the United Nations’ Food and Agriculture Organization (FAO) warns that climate change and conflict are leading to food insecurity for millions of people living in Africa.

“Undernourishment appears to have risen from about 21 percent to nearly 23 percent between 2015 and 2016,” Bukar Tijani, FAO’s assistant director general for Africa, said Monday at a conference in Sudan.

“Over the same period, the number of undernourished rose from 200 million to 224 million in Africa. This is a cause of concern for all of us,” he said, noting that the continent’s population is expected to reach 1.7 billion by 2030.

This rise in undernourishment and food insecurity is linked to the effects of climate change and natural disasters, Tijani later explained to AFP.

“This very strongly is related to climate change. We had floods, we had droughts and we had crop failures,” he said.

“When you look at those conflicts, it has also brought challenges because even when food is available it is not affordable and it cannot reach those conflict areas.”

A 2017 FAO report shows that, after years of decline, hunger is on the rise again and “visibly worsened in parts of sub-Saharan Africa, South Eastern and Western Asia.”

As Leah Samberg, a postdoctoral research associate with the Global Landscapes Initiative, noted from the report: “At the same time, these regions are experiencing increasingly powerful storms, more frequent and persistent drought and more variable rainfall associated with global climate change. These trends are not unrelated. Conflict-torn communities are more vulnerable to climate-related disasters, and crop or livestock failure due to climate can contribute to social unrest.”

Tijani’s comments can be seen below: