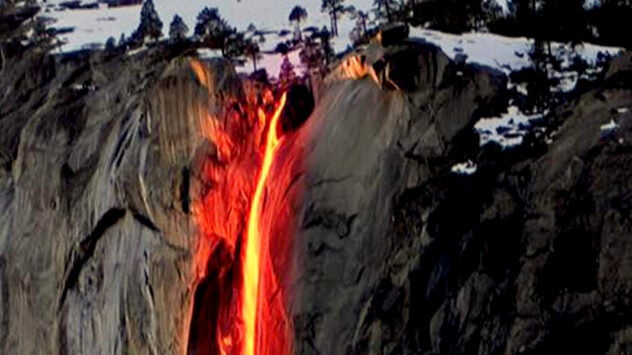 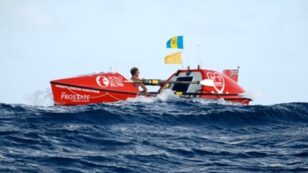 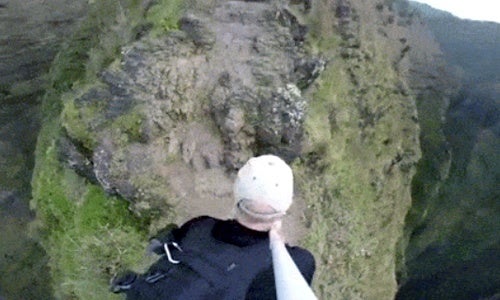 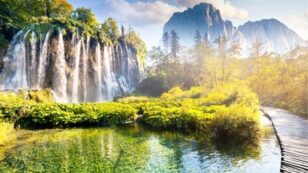 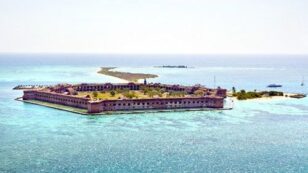 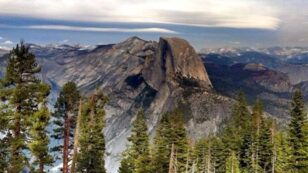 Half Dome in Yosemite National Park is breathtaking just to look at. Don’t believe me? Take naturalist and Sierra Club co-founder John Muir’s word for it, who was reportedly the ninth person to climb it. He described Half Dome as “the most beautiful and most sublime of all the wonderful Yosemite rocks.” I especially love that […] 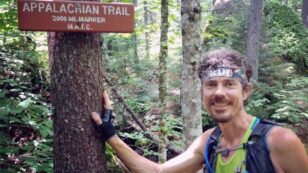 On Sunday, ultramarathoner Scott Jurek became the fastest person to finish a supported thru-hike on the Appalachian Trail, completing the 2,189-mile journey in 46 days, 8 hours and 7 minutes. Cheers!!! #EatAndRun #GeorgiaToMaine #EatAndRun pic.twitter.com/kNt20JkfLS — Scott Jurek (@ScottJurek) July 12, 2015 The event began on Springer Mountain in Georgia and finished at the summit […] 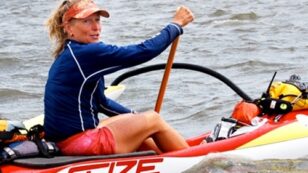 Margo Pellegrino, a self-identified and proud stay-at-home mother from New Jersey, is solo-paddling her outrigger canoe 2,000 miles from New York City to New Orleans in an effort to raise awareness of U.S. water pollution problems and the need for policies and public action to clean up our waterways. Margo Pellegrino is solo-paddling her outrigger canoe […] 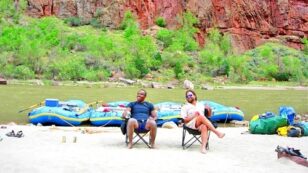 There are so many amazing places to go in the world that you can’t possibly get to all of them in your lifetime. But I think everyone has that bucket list of places that they have always wanted to go to or things they’ve always wanted to do. Here at EcoWatch, we are all about eco-vacations. […] 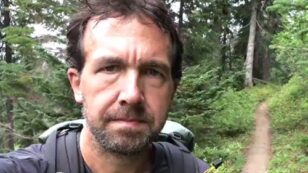 Time-lapse videos of nature seem to be all the rage right now. Recently, there’s been one of Yosemite and another one of Yellowstone. Now, there’s one that spans 2,600 miles. Andy Davidhazy hiked the Pacific Crest Trail from Mexico to Canada in five months, taking a selfie every mile. He has put together a time-lapse […] 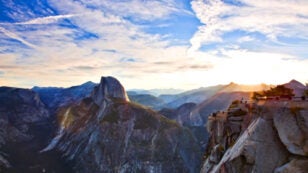 Yosemite National Park is one of America’s most beloved parks with three to four million visitors flocking there every year. It’s considered one of the top parks in the country, and it’s home to two of the world’s most famous trails, the John Muir Trail and the Pacific Crest Trail. Two filmmakers, Colin Delehanty and Sheldon Neill, hiked more […] 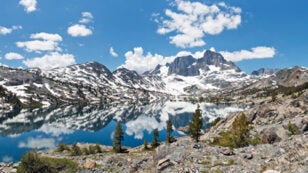 Getting outside is a great form of exercise and a great way to learn about the natural world. It also just makes you feel good. Luckily, there are beautiful natural areas nearby to explore no matter where you live. North America, for one, is home to so much natural beauty that no one person can see it all, […] 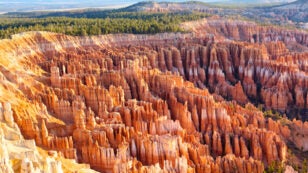 The benefits of hiking are numerous. It’s an inexpensive activity with a relatively low impact that provides exercise and enjoyment. Research shows that spending time in nature improves mental health and there many reasons why you feel so good in nature. Whether you’re an avid hiker always looking for the next great trail to hike or an occasional trekker seeking […]