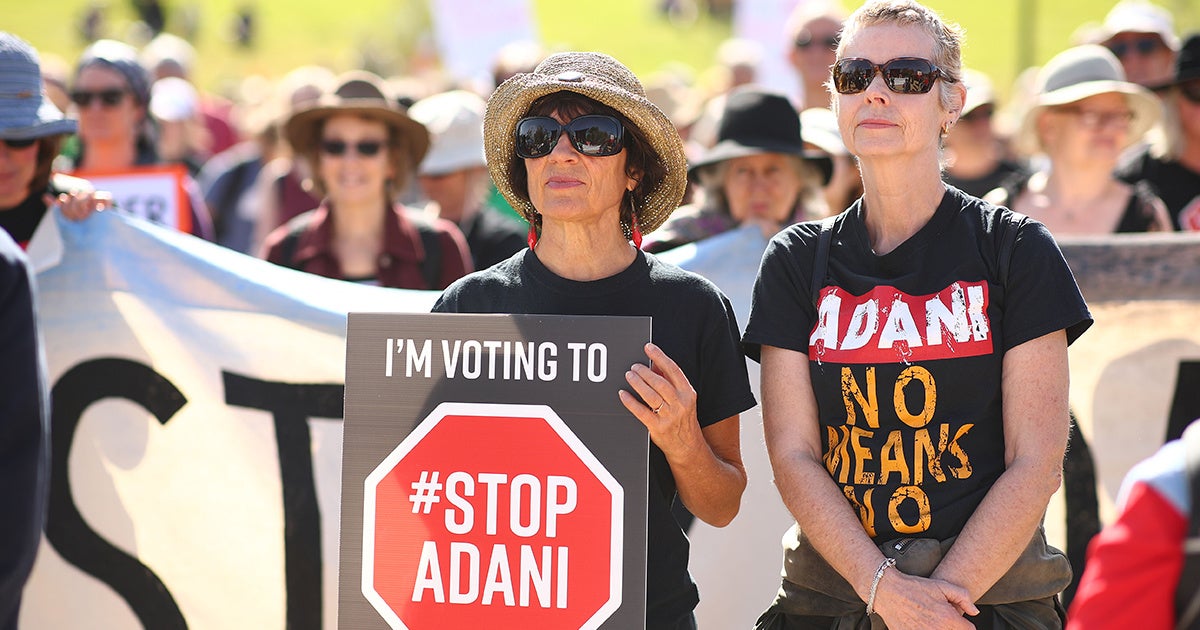 Australia’s controversial Adani coal mine is one step closer to being built as the Queensland Government approved the company’s plan to protect the black-throated finch Friday, The Guardian reported.

The Queensland Department of Environment and Science (DES) said it accepted an updated plan that Adani had submitted May 28 which complied with requests made by the department to ensure the protection of the endangered species. The mine now needs one more environmental approval to begin construction.

“Assessment of this plan has been a rigorous process, informed by the best available science,” a DES spokesperson said in a statement reported by The Guardian. “DES has met regularly with Adani to ensure that the plan is robust and is well-placed to deliver the best outcomes for the protection of the black-throated finch.”

However, conservationists are concerned the plan will not do enough to protect the finch, whose most significant known population lives on the mine site in the Galilee Basin.

We're in the middle of an extinction crisis. We can't let more precious wildlife be lost forever because of the greed and bullying of billionaire coal corporations like Adani.#StopAdani #qldpol pic.twitter.com/lbwgcBeVMV

“The obliteration of the bird’s stronghold in the Galilee Basin is the same as shooting them,” Former Greens leader and Stop Adani campaigner Bob Brown said in a statement reported by SBS News.

Adani has said it will preserve an area for the species next to the mine site, but Melbourne University Conservation Ecology Professor Brendan Wintle explained to The Guardian why that might not work.

“They currently don’t exist there and they don’t currently occupy that habitat,” Wintle said. “They need particular grass species to feed. There doesn’t appear to be the appropriate grasses on the site. It’s the wrong ecology. They’ve had the opportunity to breed there for 10,000 years and they haven’t. This project will significantly increase the risk of extinction for the finch.”

Adani must now earn approval on its plans for managing groundwater, and then it can begin construction. It will still need environmental approvals from the federal government before it can start mining coal.

The groundwater decision is due June 13, SBS News reported.

Premier Annastacia Palaszczuk had insisted on approval deadlines after Labor was defeated during federal elections this month in regions that are anxious for the jobs Adani has promised.

“We’re obviously encouraged to have that in our hands,” Adani’s mining CEO Lucas Dow said of the finch plan approval, as Australia’s ABC News reported. “We obviously appreciate that the Queensland Department of Environment and Science has met their self imposed timing to be able to conclude this.’

However, environmental groups raised concerns about the approval process.

“Adani’s Carmichael project is an instrument of destruction and climate disaster that the Australian legal and regulatory system isn’t designed to see for what it is,” Greenpeace Australia Pacific CEO David Ritter said in a Twitter thread.

Adani's Carmichael project is an instrument of destruction and climate disaster that the Australian legal and regulatory system isn't designed to see for what it is.

“This process is the result of Adani and their mates in the mining industry pressuring the State Government, and rather than stand up to these corporate bullies, the Queensland Government has rolled out the red carpet for them,” he told ABC News. “Frankly, the whole process of approvals for this mine stinks.”