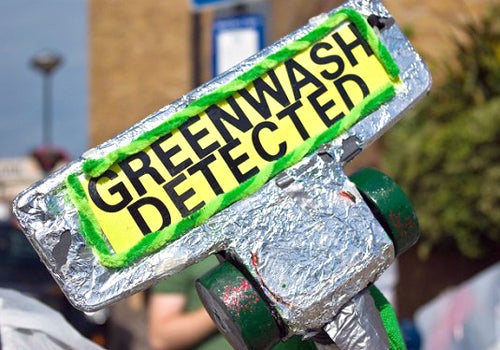 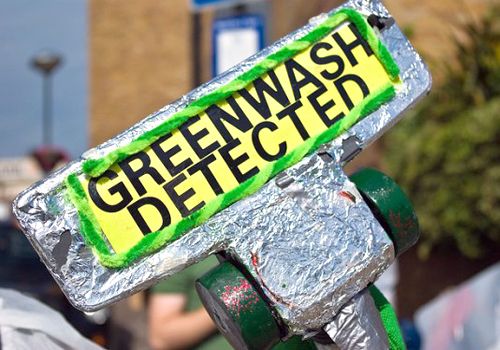 Activists created a living river and inflated a large dam in central Marseille today against the corporate greenwashing of dams at this week’s 6th World Water Forum in Marseille, France. The colourful manifestation of more than 50 protestors from China, Turkey, Brazil, Vietnam, France, and others called attention to how dams are destroying the world’s freshwater biodiversity and causing irreversible losses to the world’s cultures.

Ronack Monabay of Friends of the Earth—France, stated that “large dams are not green. Sixty percent of the world’s rivers are dammed, and freshwater ecosystems are losing species and habitats faster than any other type of ecosystem. Millions of people have been displaced because of dams worldwide. These are the reasons why we are protesting today. Life depends on healthy rivers.”

“Yet, the world’s banks are rushing to finance big dams,” said Caterina Amicucci of CRBM. “Since 2003, the European Investment Bank alone has spent close to 1 billion euros in financing dams in the global south under the guise of clean energy access, though the dams primarily benefit manufacturers and large industries looking for cheap electricity to produce export goods.”

The protestors warned that the World Water Forum has turned into a trade show for corporate initiatives to greenwash the dam industry. At the Forum, the International Hydropower Association (IHA) presented the Hydropower Sustainability Assessment Protocol, a voluntary self-policing scorecard for dam builders.

“The Hydropower Sustainability Assessment Protocol is a greenwash of the world’s dam industry,” said Zachary Hurwitz, policy coordinator of International Rivers. “The Protocol allows dam builders to claim they are sustainable while they continue to violate international and national environmental and human rights law. In order to not repeat the errors of the past, dam builders must be held accountable to the highest social and environmental standards.”

One of the World Water Forum’s twelve priorities for action, “Harmonize Water and Energy,” calls for 20 countries to adopt the Protocol by 2015. The IHA is lobbying governments, the European Union, and international agreements, such as the EU Emissions Trading System and Water Framework Directive, to use the Protocol in place of existing high standards.

Instead of adopting the IHA Protocol, the protestors are calling on corporations, governments and international financial institutions such as the World Bank and European Investment Bank to comply with the recommendations of the World Commission on Dams, and international standards such as the Conventions of the International Labor Organization (ILO) and the United Nations Declaration on Indigenous Peoples (UNDRIP). They also call on governments and international financial institutions to stop to finance large dams and to diversify their energy portfolio towards more sustainable energy alternatives.

Electricité de France (EDF), a founding sponsor of the IHA Protocol, is currently in negotiations to build dams in Southeast Asia’s Mekong basin, one of the world’s great repositories of freshwater fish species. EDF has already built the controversial Nam Theun 2 in Laos with funding from the EIB and World Bank, and expects to build more dams in the basin.

“The future of millions of people who depend on the Mekong basin cannot be traded off,” said Nguyen Viet Dung, deputy director of Vietnam’s Pan Nature. “They are not second-class citizens. Dam builders should adhere to the same strict social and environmental standards there as they do at home. The IHA Protocol does not require that they do.”

The action is one of more than 50 occurring simultaneously in more than 30 countries across the world, as part of the International Day of Action for Rivers.