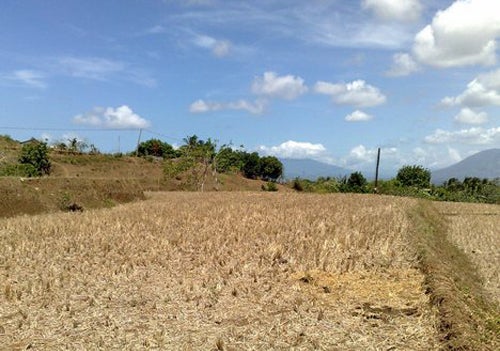 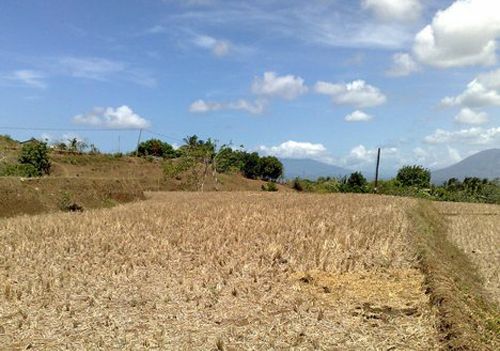 In light of the crushing drought currently sweeping the nation, more than 10,000 Americans are calling on Secretary of Agriculture Tom Vilsack to directly address the massive implications of manmade climate change for our entire farming sector. Scientists are clear that climate change is already leading to more extreme weather, such as longer and more severe droughts. But in multiple press appearances last week, Secretary Vilsack dodged questions about what drought-stricken farmers need to know about climate change, saying that he’s “not a scientist,” and the department is focused on the “near term.”

Organized by Forecast the Facts and FoodDemocracyNow!, activists and farmers responded to Vilsack’s evasiveness by signing a petition which reads:

Please tell farmers and the American public about the connections between climate change and the current drought, as well as the massive implications that climate change has for the future of American farming.

“The science tying climate change to longer and more severe droughts is clear,” said Daniel Souweine, campaign director for Forecast the Facts, an organization devoted to ensuring that Americans receive accurate information about climate change. “In fact, Secretary Vilsack’s own Department contributed to a 2009 report warning that manmade climate change would create worsening water shortages, longer heat waves and deeper droughts in the Great Plains. It’s simply not credible for Vilsack to now claim he is unaware of the science, and it contradicts the USDA’s mission of providing farmers with the scientific information they need to do their jobs.”

“Helping farmers cope with the current drought is an important priority,” said Dave Murphy, executive director for FoodDemocracyNow! “But the USDA also has a responsibility to explain to farmers and the American public that climate change makes droughts like the current one far more likely and severe. This won’t be the last climate-related disaster of Secretary Vilsack’s tenure, and he should show leadership by talking about the major implications that climate change has for our entire farming sector.”

Farmers who signed the petition emphasized the need to hear from Secretary Vilsack about the causes of the drought. Below are some of their comments:

“In the last 20 yrs my area has gone from z8 to 9 with a night or two of 8. I lost my heirloom peachtrees and apples because we no longer get enough chill hours for them. There isn’t a single farmer on the Panhandle of Florida that doesn’t accept the climate has changed…” – Patrick D., Fort Walton, Fla.

“My family has a family farm and a cattle operation in Kansas. We deserve to know the science behind what we are being dealt by the weather!” – Rebecca E., Manitou Springs, Colo.

“We farmers pay close attention to the weather as it impacts our livelihood. The last few years we can no longer reliably count on traditional patterns or on being able to sense what weather will be coming.” – Marcia H., Viroqua, Wis.

“As a nurseryman and greenhouse operator I am acutely aware of the effects of climate change. Ask anyone whose livelihood depends very much on the weather and they will tell you that climate change is real and is here now!” – Richard M., Oxford, Ohio

“My pastures are brown. I am feeding sheep and horses hay in July! In upstate New York.” – Olivia, Ithaca, N.Y.

“We farmers can have a big influence on making climate better or worse for ourselves. We need to start talking about it now.” – Joe B., Kettle Falls, Wash.

In the coming weeks, Forecast the Facts and FoodDemocracyNow! will be monitoring Secretary Vilsack’s statements about the drought and climate change, and will use a host of online and offline tactics to ensure that Secretary Vilsack hears from farmers and other Americans who are looking to him for leadership on this important issue.