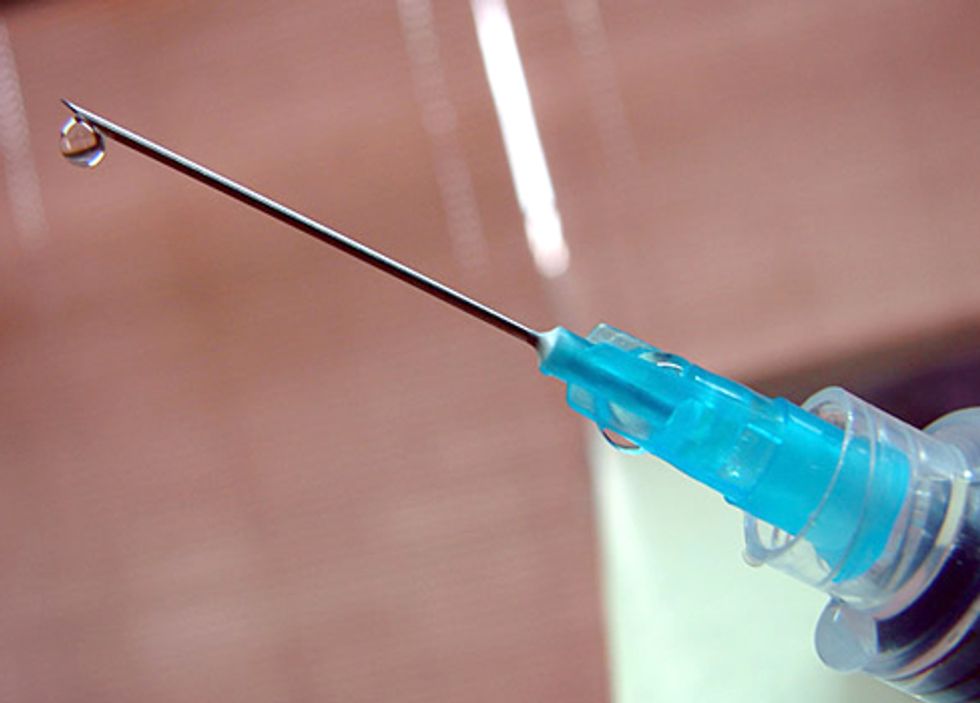 Antibiotics, a class of drugs used to treat bacterial infections, are becoming less and less effective in human medicine because of the emergence of resistant bacteria. An estimated 70 percent of all antibiotics used in the U.S. are for livestock, not humans.

When bacteria are routinely exposed to antibiotics, they become resistant and harder to treat. As a result, drug choices for treatment of common infections are diminishing and becoming more expensive. According to the World Health Organization, an estimated 38 Americans die each day from hospital-acquired antibiotic-resistant infections.

This month, the Keep Antibiotics Working Coalition, along with Pew Charitable Trusts and the American Academy of Pediatrics, launched a “We the People” petition to voice concern to the White House that there is widespread overuse of antibiotics in industrial animal farming. The campaign is collecting signatures to compel members of the White House to address this critical issue. After the petition gets 25,000 signatures by March 16, the White House will be obligated to review the petition and issue a response to the public.