ACTION: Shell Only Days Away from Drilling Arctic 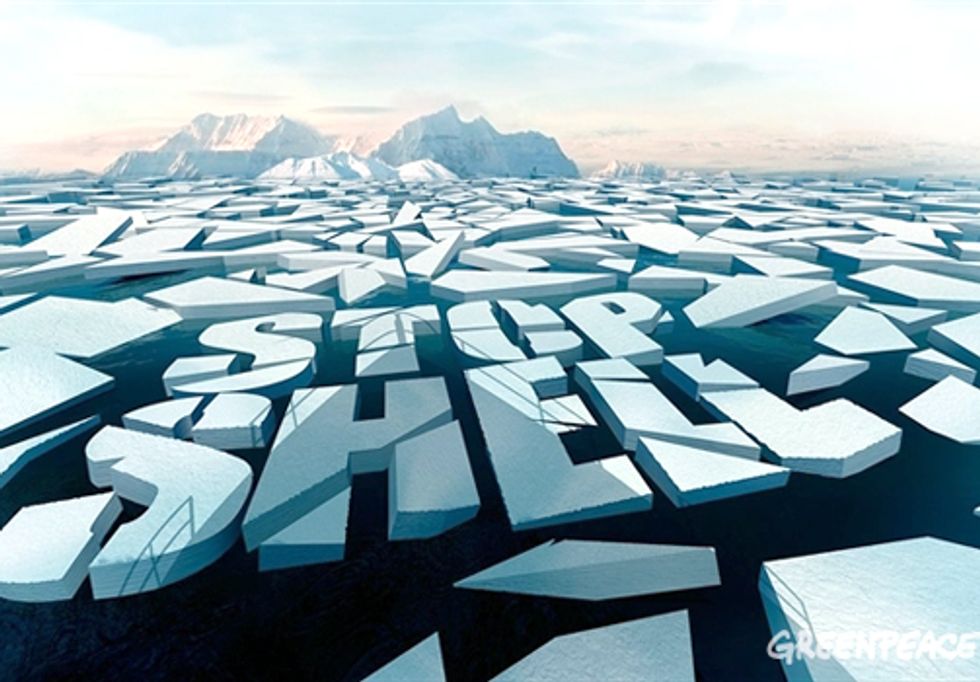 Royal Dutch Shell, the biggest company in the world, is days away from drilling for oil in the Arctic, a breeding ground for whales and polar bears. The U.S. Environmental Protection Agency (EPA) can stop them, but it’s up to us to demand they do and save the Arctic now.

The head of the EPA, Lisa Jackson, can right now withdraw Shell's Arctic permit because the company is unable to meet air pollution controls for their ships, violating the terms of the permit. Environmental activists are raising the alarm, but unless we make it a huge global scandal, Shell will use its muscle and the Arctic will be open for the oil business.

Lisa Jackson has stood up to the energy industry before, but Shell is a Goliath that won’t be easily knocked back. We are running out of time—let’s make this decision the line in the sand that protects this great wilderness from becoming an oil field. Use the following talking points to write a message in the form provided—it'll be sent directly to Lisa Jackson. Remember to be polite and respectful.

Click here to send a message to Lisa Jackson.