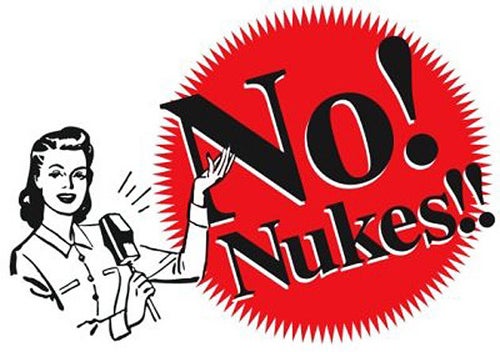 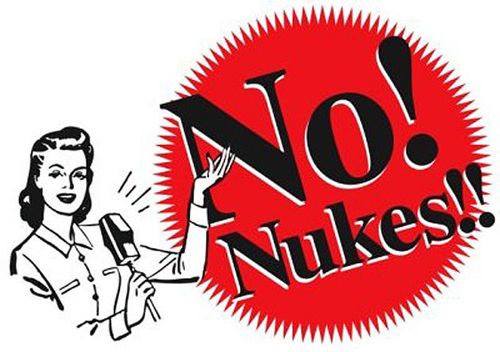 Over the next few weeks and months, President Obama will write new guidance that will lead to a new nuclear war plan and new requirements for the size and structure of the U.S. nuclear arsenal.

It is this administration’s last major opportunity to change the way the U.S.—and the world—fundamentally thinks about nuclear weapons and their role in our national security. Organizations around the country are coming together to seize that opportunity with a goal to generate 50,000 petition signatures to the president by March 31, to show widespread U.S. support for steps to eliminate the nuclear threat.

For a number of reasons, this is an opportune time to push for change. The missiles, submarines and bombers that carry nuclear weapons are aging and must be renovated, replaced or retired. The U.S. faces a budgetary crisis, with all military programs on the chopping block. Since the end of the Cold War, nuclear weapons stockpiles have reduced, but military planning hasn’t caught up to reduced U.S. reliance on the nuclear arsenal.

President Obama has been an advocate of a nuclear weapons free world and will be making decisions on a new nuclear policy, with his legacy in mind. Now is the time to use the wind at our backs and push the president to move toward the elimination of nuclear weapons.

Join us and sign a petition urging the president to move us closer to a world free of nuclear weapons.

To seize this opportunity, the Union of Concerned Scientists is coordinating with dozens of organizations across the country in a campaign to get concerned citizens like you to sign this petition.