ACTION: Save the West from an Oil Shale Land Grab 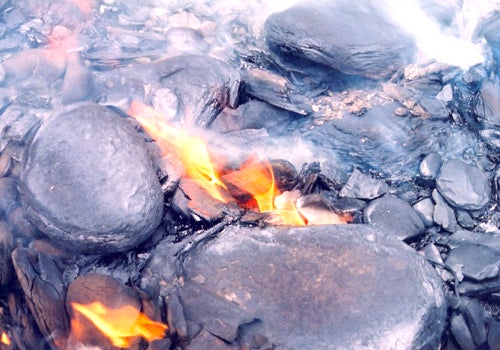 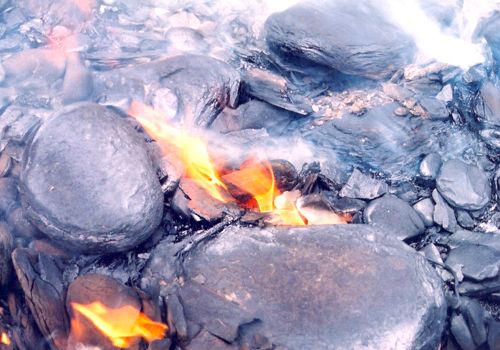 As environmentalists, we are all used to confronting industry propaganda surrounding dirty fossil fuels, but oil shale backers are in a league of their own.

Despite a century of effort, no barrels of oil have ever been produced on a commercial scale from this fuel source in the U.S. Yet the oil industry is singing oil shale’s praises and lobbying the government to hand over pristine public land in the West for private speculation.

Oil shale development—which to date has involved baking rocks at hundreds of degrees for months to produce something only vaguely resembling oil—would likely consume massive quantities of water, cause significant air pollution, destroy thousands of acres of wildlife habitat and promote boom-and-bust cycles for local economies. And they want millions of acres to do it, without any proof that they can commercially produce this fuel.

The oil shale industry’s jobs claims are suspicious at best, but we do know how much Western economies depend on a healthy environment. Oil shale production could deplete:

Unproven technology should not be used to justify a controversial land grab that pits communities against each other. Tell the BLM not to hand over public land to a dirty industry that cannot promise any job gains.