ACTION: I Stand with Residents of Dimock 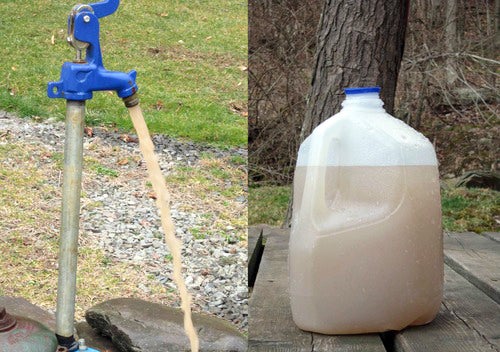 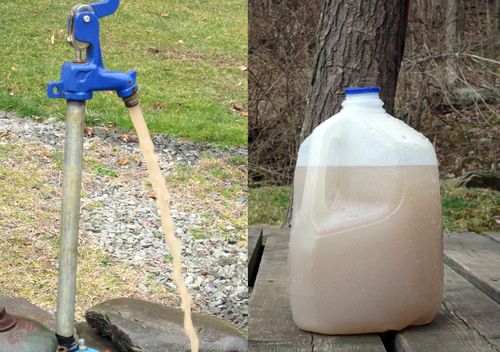 That’s what’s happening right now in Dimock, Pa., the “ground zero” of fracking contamination on the East Coast, where for three years eleven families have bravely spoken out and told their stories, despite an aggressive misinformation campaign by the oil and gas industry aimed at discrediting them and attacking their character.

The families of Dimock have endured personal attacks, false accusations, threats from gas industry workers and industry-funded astroturf campaigns attempting to paint them as outsiders in their own community. At one point last year, Dimock resident Craig Sautner was even threatened with arrest for calling state authorities to ask for help.

Despite everything they’ve been through, they never thought the U.S. Environmental Protection Agency (EPA)—the “good guys”—would turn their backs on them. But that’s what happened.

Last winter, when the U.S. EPA decided to conduct testing on Dimock’s water, residents and their allies cheered. We commended U.S. EPA Administrator Lisa Jackson for her commitment to investigating cases of fracking contamination where state regulators could not or would not act. In the months that passed, EPA Region 3 released several rounds of test results verifying beyond a doubt what independent scientists, Pennsylvania regulators and the Dimock residents have long claimed: the water is contaminated, with high levels of methane gas (often explosive amounts), heavy metals and a host of toxic chemicals associated with fracking.

But rather than act on their own science and hold Cabot Oil and Gas accountable for poisoning the water in Dimock, EPA issued the outrageous conclusion that the contaminated water does not “present a health concern.” That left many residents—whose water comes out of the tap bright orange or muddy brown, flammable and reeking of chemicals—flabbergasted.

EPA stopped short of giving the water a clean bill of health, and never weighed in on the question of how the methane and chemicals got into the water in the first place, but already fracking apologists are spinning EPA’s statements as “proof” that fracking is safe.

It’s an outrage, and we can’t let it stand unanswered.

For years, Dimock residents have put their lives on hold to be our strongest, loudest advocates. They’ve traveled to countless communities, testified at legislative hearings and spoken to journalists from across the world about the devastating impact fracking has had on their lives.

Now, more than ever, it’s critical for us to stand beside them in their struggle for justice, and to thank them for their courage and commitment to the anti-fracking movement.

Join us in sending a clear message to the U.S. EPA, to Cabot and to the world: I stand with Dimock, Pa.