ACTION: Encourage the USDA to Stand Up for Consumer Interests, Not Cave to Pesticide Lobby 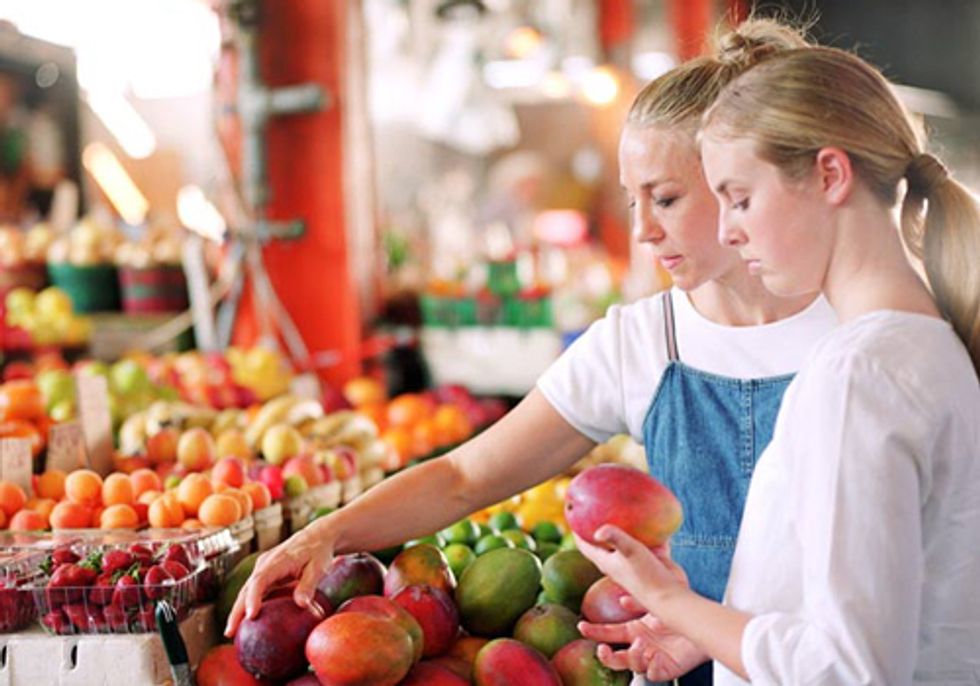 For the last two years, the pesticide lobby, especially a front group called the Alliance for Food and Farming, has waged a multi-front campaign to get the U.S. Department of Agriculture (USDA) to repackage its pesticide data with industry talking points that downplay risks and consumers' concerns. And they attacked Environmental Working Group's (EWG) Shopper's Guide to Pesticides in Produce in the bargain.

We expect to see USDA's 2010 pesticide data soon and fully expect that the agency has not caved to industry pressure. Giving you the information you need is too important. Your tax dollars paid for the government's pesticide tests. Stand with EWG today to make sure the USDA tells us the whole truth about pesticides on our food.

Last year, we launched an investigation into the Alliance for Food and Farming and its efforts to influence the USDA. We learned that:

Thanks to you, the Alliance for Food and Farming's government grant was not renewed. You told the USDA that consumers (and taxpayers) want unbiased pesticide data released.

Let's do it again this year. Make sure USDA officials know they can't cave to industry pressure—Americans want to know the truth.

Take action today by clicking here to tell the USDA not to cave to industry's pressure—you want to know what you're eating.