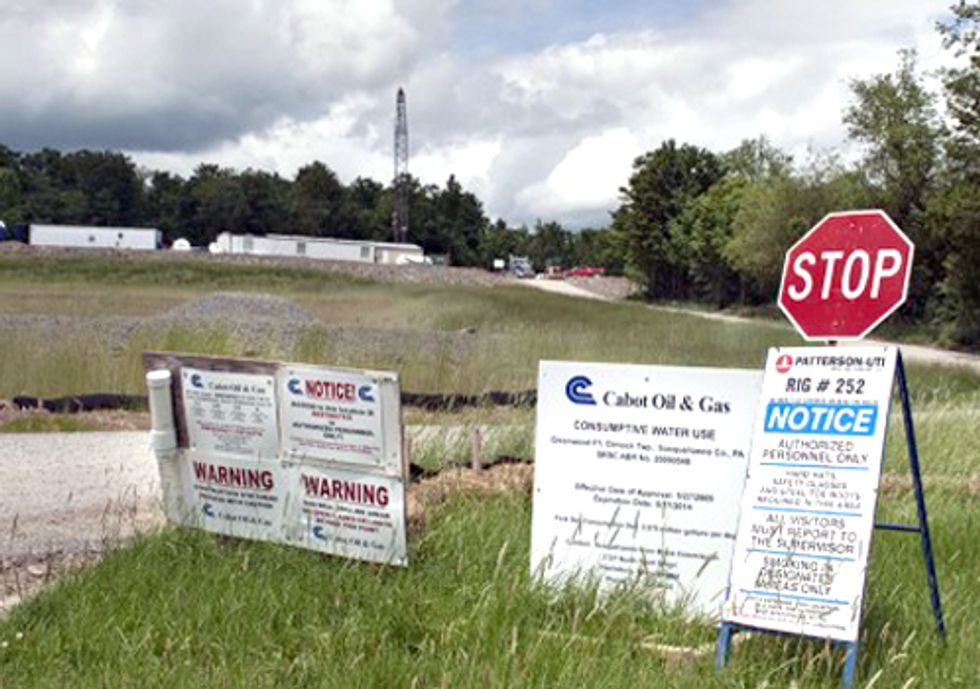 This week, under Governor Cuomo’s direction, the Department of Environmental Conservation (DEC) filed a new set of fracking regulations with the Secretary of State. But the DEC does not plan to make its new regulations available to the public until Dec. 12 for a public comment period that will only last until Jan. 11. DEC is required to finalize these new regulations by Feb. 27.

The DEC’s action wholly undercuts the governor’s promise to let the science of the Department of Health’s (DOH) review of fracking’s health impacts and DEC’s yet-to-be-completed environmental impact statement guide his decisions on fracking. Neither study will be completed before the public comment on the revised regulations closes. This is a fatal misstep for New Yorkers.

The consequence of filing this revised set of fracking regulations now will be to suppress public participation in the rulemaking process, given that the minimum 30-day comment period that DEC is providing will occur over the holidays.

But the DEC has a better option: it could and should wait for the health and environmental reviews to be completed. Then a decision on whether to move forward with revised regulations could be based on those reviews.

The governor needs to hear from you. Tell the governor that he is making the wrong choice for New Yorkers and that we expect him to keep his promise to allow the science to determine whether New York moves forward with fracking. This holiday season should not be a sleigh full of goodies for the gas and oil industry at the expense of millions of New Yorkers.

You can make a difference by contacting the governor’s office, as well as DEC.

Watch the Campbell Public Affairs Institute's fracking debate tonight at 7 p.m. live on EcoWatch.org. The proposition to be argued is:  “This Assembly Believes Hydrofracking Does More Harm Than Good.” Speaking in favor of the proposition are Paul Gallay, president of Hudson Riverkeeper, and Robert Howarth, the David R. Atkinson professor of Ecology and Environmental Biology at Cornell University. Speaking against the proposition are Edward Hinchey, professional geologist and independent consultant, and Tim Whitesell, supervisor, Town of Binghamton, and president of New York Association of Towns.