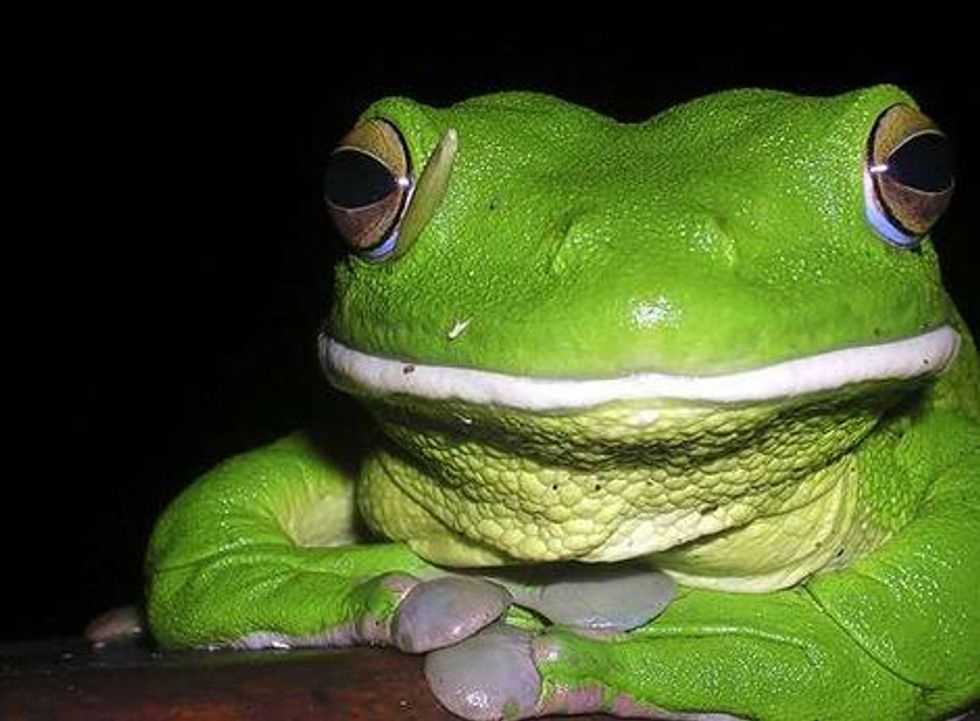 Like the chemical DDT (dichlorodiphenyltrichloroethane) that was made famous by Rachel Carson's Silent Spring, the herbicide atrazine is quietly pushing wildlife into extinction.

It was banned by the European Union in 2004, but 80 million pounds of the pesticide are used annually in the U.S., making it the most commonly detected pesticide in our nation's rainwater and groundwater. Its continued use is pushing entire populations of endangered fish and amphibians closer to extinction and today we have a chance to stop it.

The deadline for public comments is Nov. 14, and the U.S. Environmental Protection Agency (EPA) needs to hear from you. Tell the EPA to ban the production and use of atrazine.

Send a message to the EPA by clicking here.