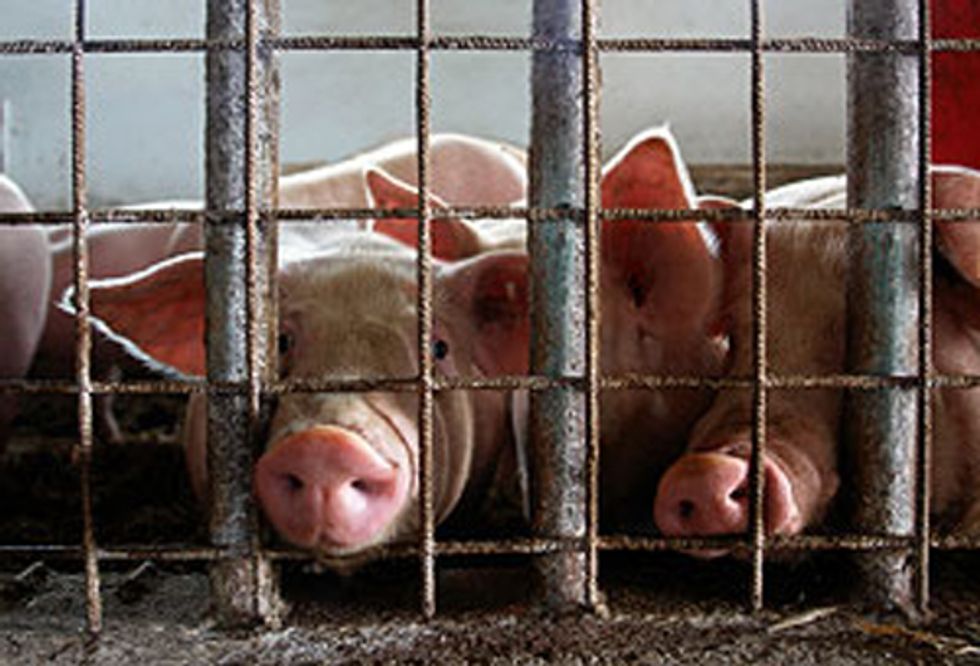 Much of the pollution in U.S. rivers and streams today comes from the manure generated by CAFOs (concentrated animal feeding operations), which confine thousands of animals on a single site.

To determine the extent of the problem and how it might be better addressed, the public and the U.S. Environmental Protection Agency (EPA) need to know more about these facilities and the waste they produce. But unlike many other industries, CAFOs do not regularly disclose facility-specific information to the EPA—and the powerful interests behind CAFOs want to keep it that way.

Under a recent settlement agreement, the EPA promised a regulation that would require CAFOs nationwide to report some basic facts, such as the location of the operation and number of animals housed.

The EPA is now asking for public comments on a proposed rule to collect some of this data from the nation’s largest CAFOs. Having this information will vastly improve the agency’s ability to ensure that CAFOs comply with the Clean Water Act and do not contaminate our lakes and waterways.

Gathering this information is about simple transparency and protecting the environment, but industrial animal agriculture is fighting to keep CAFOs shrouded in secrecy. The industry is pressing the EPA to withdraw the proposal or limit its application. Act now, and urge everyone you know to do the same.

Ask the EPA to finalize a rule that collects information from CAFOs across the country.

We have until Dec. 20 to get as many comments as possible.