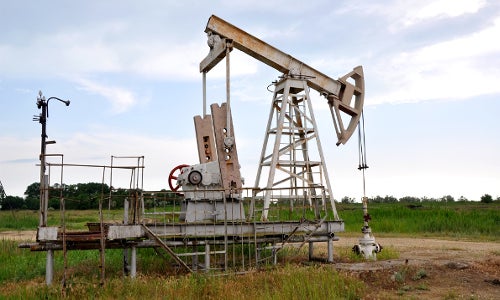 Natural gas has been sold to us as the environmentally friendly fossil fuel compared to gas or coal since it doesn’t release carbon emissions. We’ve learned that’s not true, since drilling for natural gas can release methane, a far more potential greenhouse gas in contributing to climate change. 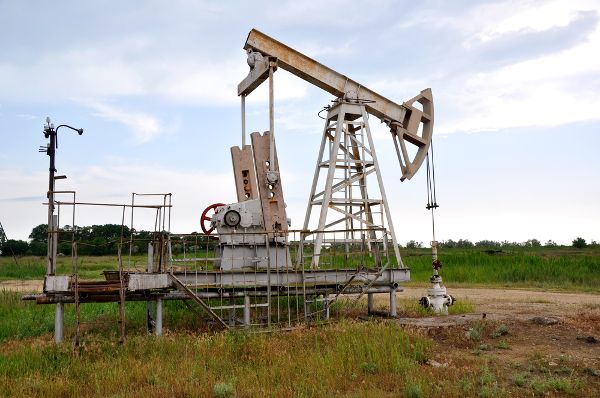 Even when oil and gas are no longer being extracted, old wells remain a threat to the climate.

Now there’s some more bad news regarding the methane that’s a byproduct of oil and gas drilling operations, including fracking operations. Two studies found that the amount of methane leaked by oil and gas operations is probably being underestimated. Both hoped to provide information to make wells safer.

A study published in the Proceedings of the National Academy of Sciences of abandoned gas and oil wells in western Pennsylvania found that they continue to leak methane into the atmosphere long after their productive life has ended. In fact, millions of old wells could be leaking methane that’s not being included in any emissions data base, with an estimated 300,00 to 500,000 disused wells in Pennsylvania alone.

“Millions of abandoned wells exist across the country and some are likely to be high emitters,” the group of researchers from Princeton University wrote. “Additional measurements of methane emissions from abandoned wells and their inclusion in greenhouse gas inventories will aid in developing and implementing appropriate greenhouse gas emissions reduction strategies.”

The study found that three of the 19 wells it measured were particularly high methane emitters, including five plugged and 14 unplugged wells. It found that all emitted some methane, although it’s possible the plugs had failed on older wells.

The second study, by researchers at the University of Texas, Austin and published in the Environmental Science and Technology journal, also found that a small number of wells were responsible for a majority of the methane emissions and were doing so at higher rate than the U.S. Environmental Protection Agency had estimated. That team measured emissions at 268 wells across the country, finding that emissions were highest in the Gulf Region and lowest in the Rockies.

That study was sponsored by the Environmental Defense Fund and several natural gas companies looking for ways to increase equipment efficiency.

“These pollution-reduction strategies are highly cost-effective for methane alone,” Matt Watson,Environmental Defense Fund’s national policy director told the Fort Worth Star-Telegram. “But when you consider the other things this reduces, it is that much more bang for the buck.”

How Oil and Gas Industry Could Cut Methane Pollution in Half