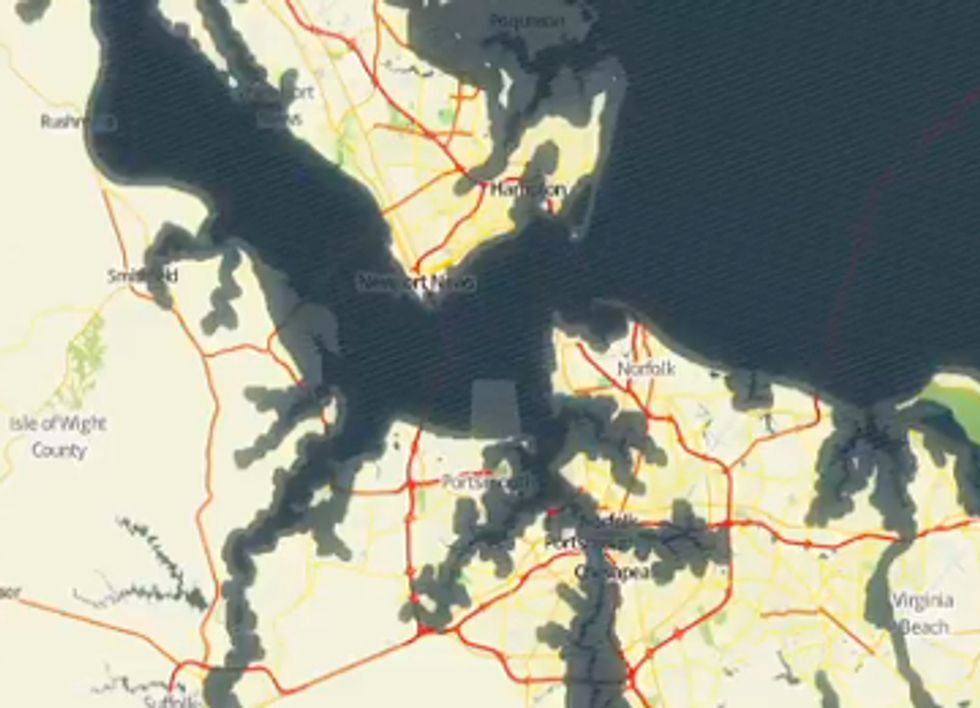 Center for American Progress released a video today about Norfolk, Virginia, a city on the front-lines of the fight against rising seas. The city of Norfolk represents a real-time look at what other coastal cities will face if steps aren't taken to prepare for the future. Sea level rise is a slow-moving threat that presents a tremendous risk to some of America's most populous cities.

As climate change drives sea levels higher, and more Americans than ever are calling the coastal U.S. home, cities like Miami, New York and New Orleans will likely face billions of dollars in flood-related damages per year if nothing is done to address climate change. One thing is clear: doing nothing is not an option.