A New Year Brings New Opportunities for the RESTORE Act 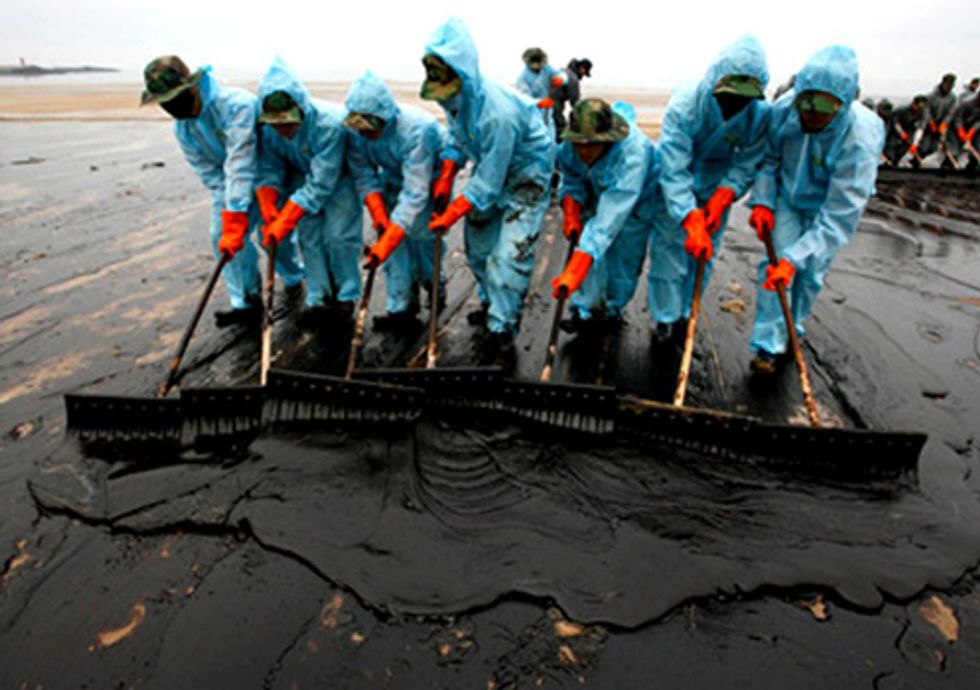 Over the last few months, the RESTORE Act has been praised for its bipartisan support and commitment to restoring the environment and economies of the Gulf that were damaged by the British Petroleum (BP) oil disaster. In December, over a dozen prominent environmental groups sent a letter to Senate leadership urging passage of the RESTORE Act. The bill is supported across the Gulf, with a recent poll finding that 84 percent of Florida voters support sending Clean Water Act penalties back to the Gulf. It’s clear that residents of the Gulf Coast, environmental organizations, economic developers and businesses large and small support sending BP penalty money back to the Gulf.

With passage through the Senate Environmental and Public Works Committee and a productive hearing in the House Transportation and Infrastructure Committee, the bill enjoys success both on the ground in the Gulf and in the halls of Washington, D.C. With all this momentum, the RESTORE Act is primed for passage in 2012.

Moving forward, Gulf Coast congressional members will be working hard to keep the RESTORE Act on the radar of House and Senate leadership. Gulf Coast members must also work with their colleagues from around the country by reminding them that the Gulf Coast is a place of national significance. The region serves as an important commercial trade route, hosts extensive oil and gas infrastructure, and is home to 33 percent of the nation’s seafood, hundreds of species of wildlife, and migratory waterfowl.

The important take-away is this—the RESTORE Act is alive and well. But for the RESTORE Act to become a law, we must continue to remind Congress how important it is to return BP oil spill money to the injured Gulf Coast area. Help Congress answer your wish for the Gulf by writing your congressional members and letting them know you support the RESTORE Act.